MIDONE: I was Bullied in Team Secret.

MIDONE: I was Bullied in Team Secret.

Remember the good old times when Fnatic won fourth place in TI6? Me neither. So here’s some storytelling for all you folks who don’t remember. It was what I would say SEA’s biggest achievement in TI history, Fnatic took a leap of faith to try out a SEA roster after several missed Internationals from the former EU roster.

Fnatic featured some of the finest players you would recognize these days, Midone, Mushi, Ohaiyo, Dj and 343. It was the time when Midone became a popular figure in the pro scene but despite securing 4th place in TI6, Midone left soon after because he didn’t want to play with Mushi anymore. So, he went to join Team Secret alongside Forev. 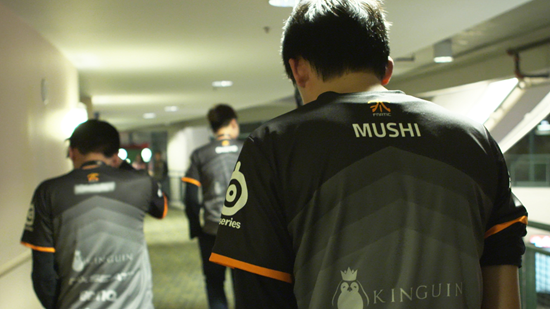 In a recent interview in TI9 by RuHub, Midone was asked about the “Forev Midone drama”. And we definitely didn’t expect some spicy honest opinion from Midone. He claims that Forev is not a nice person and he was bullied at Team Secret by him. For instance, if there’s anything bad that happens, he would blame it on Midone because he’s the youngest at the time.

Well, thankfully, Forev left after 5 months of playing for Secret and we never heard much from him anymore, until now… 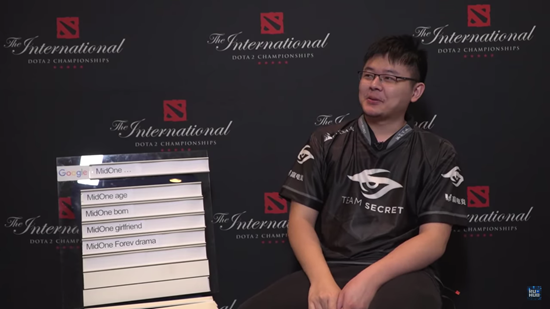 It is back. During TI9, Forev announced that he is joining a new team by 3-times League of Legends Worlds champions team, SK Telecom T1. It seems like Forev has finally found a good team that might finally bring back Korean Dota.

However, there isn’t much of a player pool in Korea, so we should expect the old gang to reunite again. The former MVP.Phoenix players such as March, Febby, MP and etc. 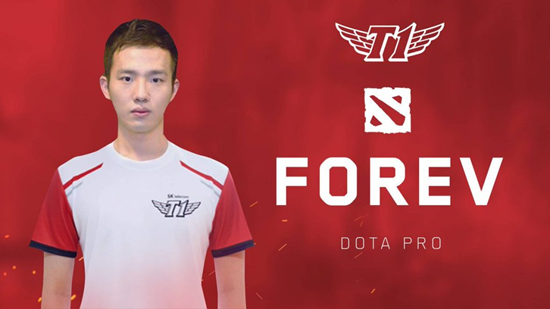 It didn’t take long for Forev to watch the interview and tweeted out about it. In his tweet, he says he felt hurt by Midone’s comment but he agrees that he was hot-tempered. Right after TI6, he was very cocky after defeating the favourites, team OG. He apologizes to Midone too as it has already been 3 years. Furthermore, he also claims that he has since changed his negative attitude and learnt to treat people better.

While his tweet may sound sincere and maybe he has changed, MiLAN back in December last year beg to differ. In MiLAN’s tweet, he talked about what led to his kick and the things that happened behind the scenes of the J.Storm team. What he also said was that when he suddenly became quite sick during KL major bootcamp, the team atmosphere quickly became hostile and the blames begin. That was when Forev asked him, “Can you not be sick?!”. That’s a very irrational question to ask.

Anyways, MiLAN’s tweet wasn’t meant to point fingers at anyone but just to show what actually happened. 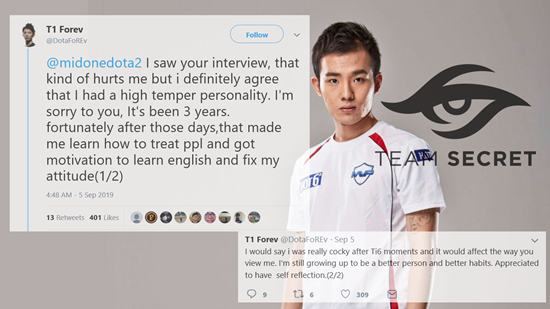 Heading into the next DPC season, we hope that the brand new Korean team, T1, will perform great and earn some recognition in their first debut or major. That said, the complete T1 roster is still not announced yet but it definitely will be exciting to see Korean Dota return.

What do you think about Forev? Tell us in the comments below! Stay tuned.