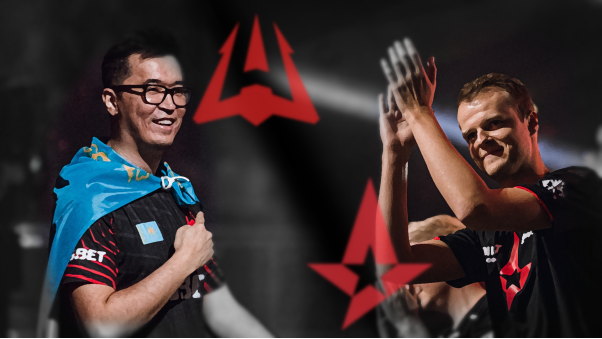 Chapter 1: From Qualifiers to Finals.

AVANGAR, a team name that you probably did not predict to even win the quarterfinals, let alone the semi-finals, is now the first Grand Finalist of the Berlin 2019 major. The humble journey of the CIS team led by former major champion, AdreN, has been a quiet but fulfilling one.

Facing Renegades, who just defeated the first runner-up of Katowice 2019, the odds were definitely against AVANGAR. In game 1, AVANGAR takes an early lead in score after the first half, however it didn’t take long before Renegades got back on their feet and surpass AVANGAR at 12-10. After a tight tug-of-war in score, despite Renegades managing to reach match point round first, AVANGAR made sure to push the game to an overtime. It didn’t take long before AVANGAR claims the first victory at 22-19.

The winning moment from AVANGAR as the fans cheer for their name. While defending the bomb from Renegades, qikert managed to sneak himself through the smoke just right to avoid jks and Liazz from seeing him before he frags them down instantly to claim the first game.

Heading into the second game, it seems like Renegades has lost their momentum as they get destroyed in the first half, 5-10. In the second half, they also could not find the strength to take any rounds off AVANGAR as they proceed to win the game, 16-6, without much of a fight.

That said, here’s a really intense round, where jks almost won the round. Renegades managed to choke AVANGAR in a tight spot and waste enough time for AVANGAR to not plant the bomb. With only 10 seconds, jks defending B bombsite takes out Jame but he’s the last man alive. All he needed was 2 long seconds before the round ends but he couldn’t escape qikert’s shots.

Once again, the Aussie squad that made it thus far, takes the fall and leaves the Berlin major with a respectful fourth place while the CIS underdogs proceeds to the finals to face their worst nightmare. 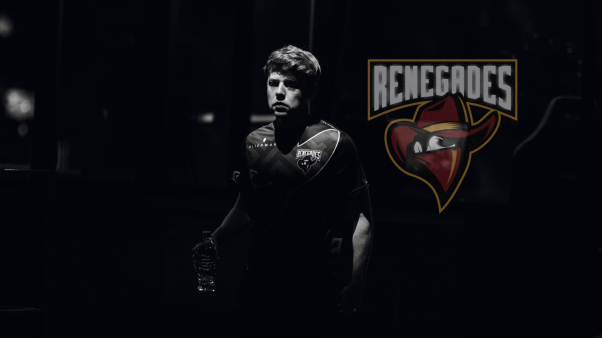 Chapter 3: Against the Champions.

It’s NRG versus Astralis. After such a successful run by NRG since challengers stage, NRG finally drops as they face Astralis. Unfortunately, the games were not close as Astralis proves themselves to be the prominent team in the pro scene. Astralis takes first half 10-5 and proceeds to end the game 16-10.

Astralis earns the match point round

In the next and last game, Astralis dominates the first half again, proceeding to take the second with ease too. It was just a clear gap in strength as the major champions stomp down on NRG, 16-9.

On Astralis’ favourite map on Overpass, Magisk makes an ACE. Although it is an anti-eco ACE, you have to appreciate the reflexes on Magisk to do that instant triple-kill. Once again, it just goes to show that Astralis’ skills remain unsurpassable. 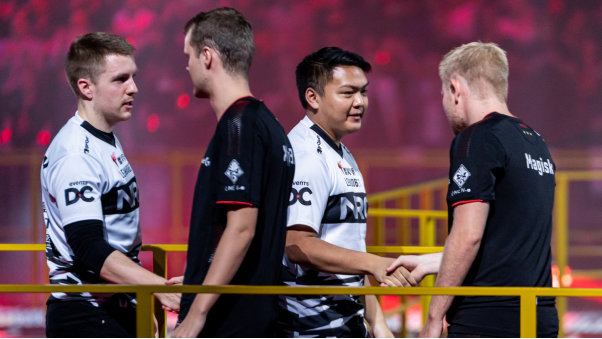 Therefore, Astralis joins the Grand Finalist as they attempt to win their fourth major of their pro career. Can anyone defeat the Champions? Stay tuned as we head into the final day at Berlin 2019 later today.