It has only been days after TI9 officially ended while some teams enjoy the victory, others are already beginning to reform themselves for the greater good. Of course, rumours have been spreading around like forest fires and many parties are probably tired of all these fake rumours roaming around but it’s really on the community that believes in these rumours. 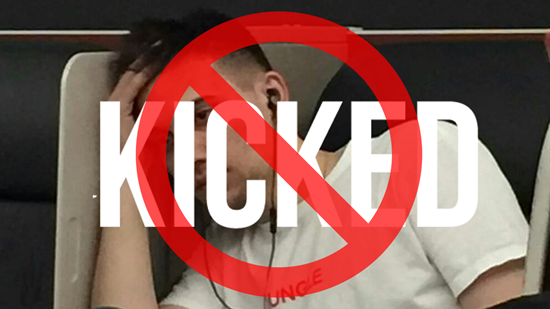 One of the few that had enough of the rumours is PSG.LGD as they tweeted on their social media, reminding everyone not to believe rumours until official parties actually announced it. Of course, other prominent users joined the fun in replying to LGD’s tweet.

Cyborgmatt, makes a fun joke congratulating LGD for signing Yapzor, which LGD responded that it was a pleasure trading Fy for it. Of course, Vici Gaming joins the fun too by asking if they (LGD) wants Dead Yang or Living Yang for Chalice.

Team Secret too joined the chat and ask the important question, is there a discount for Dead Yang compared to the living Yang. VG replied that dead Yang is 25% off retail price but he has to be carried around. 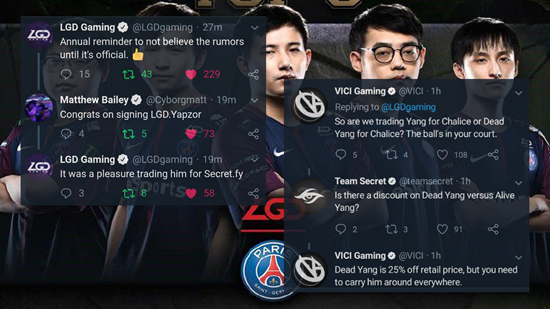 While it’s all fun and games, rumours aren’t exactly great for other people, especially when you are already retired. Henrik “AdmiralBulldog” AhnBerg, tweeted out that he’s officially retured from pro DOTA. So, everyone can stop spamming him asking whether if he’s really going to join OG, Liquid or even Secret.

I think it’s time we just wait patiently for any announcements posted by reliable sources such as Wykrhm Reddy (https://twitter.com/wykrhm) or by official Teams/Players social media pages.

That said, we do have some hot news which are officially announced. One of it is regarding the two-time TI Champion, OG. Ana is once again going for a break from pro scene just like last year. Most likely, he would be returning to defend their title in TI10. For now, ana would like to go back to Australia and be a normal teen.

On a sadder news, Kuku left TNC.Predator but where he’s going is not confirmed yet. Meanwhile, ninjaboogie too left Mineski as he tweeted out that he’s looking for a new team. The Newbee player loved by many, Sccc, announced that he is leaving Newbee and taking a break this year, his return is not mentioned.

Once again, if you are curious about the latest confirmed announcements by any teams, be sure to check out daily news on here! Stay tuned. 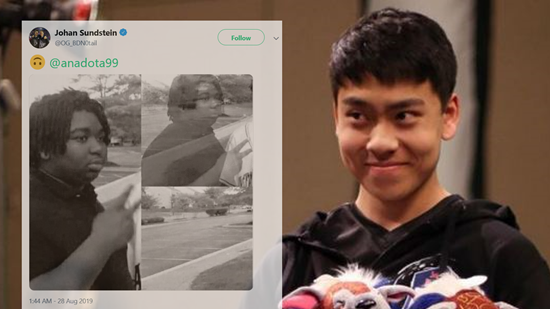 下一篇：N0tail at TI9: "OpenAI would also use buy-back just to fight us"