If you have been keeping up with the OG-related news, from them winning TI9 to meme-related content, there’s also interviews performed by various party with OG’s psychologist, Mia Stellberg, where she talks about how she worked with OG and other stuff.

She is also pretty popular among the big name teams, not exactly from the DOTA2 pro scene but from CSGO.

If you don’t remember, ARS-ART is one of the Navi players back in TI2, which got second place. However, fast forward to today, he’s more of a caster. In one of the Russian podcasts, ARS-ART is seen bad-mouthing OG, calling them a team of shits and how they barely played before starting at the Internationals. It is clear that ARS-ART is no fan of OG.

However, the flames did not end there as he begins accusing OG of taking drugs, where he said was introduced by the psychologist. Apparently, he also claims that Astralis (multi major champions in the CSGO scene) and even ENCE has been picking it up. Look where they are right now, the top 2 teams in the last major. The drug that was mentioned was Amphetamines if anyone is curious.

As the conversation goes on, the other chatter asked about drug control in Internationals, to which ARS-ART says that there’s no such thing in any eSports. It was immediately disagreed by the other user, claiming that they do check in CSGO tournaments. ARS-ART then still stands by that in DOTA2, they never check. Of course, credits goes to Reddit user, Ortenrosse, for translating the Russian VOD. 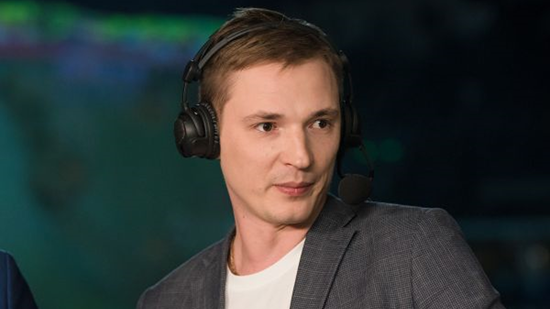 Chapter 3: Two Sides of a Story.

As the drama hits the community, many big names voiced out about it. One of it, being the wisest, Nahaz, tweeted about it. Nahaz talks about how these medicinal drugs aren’t what people think they do. As someone who takes the medication, he definitely knows what’s up. He asked that bullshitters should keep quiet about the topic if they do not have any real facts or expertise. 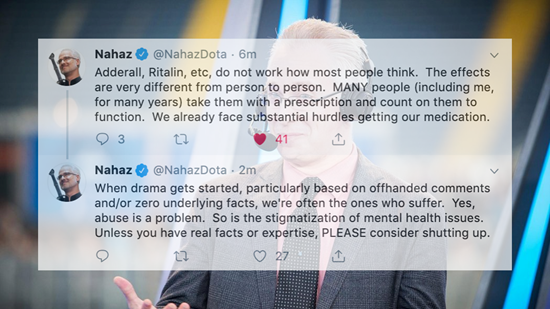 It didn’t take even a day before ARS-ART apologizes on his social media. He says he’s sorry for splatting out unreliable rumours about the drugs, OG taking them and even the game for that matter. He congratulates OG for being the first two-time TI Champions.

Well, the apology definitely came real quick, considering he accused not only OG for abusing drugs but also the psychologist, Mia Stellberg for assisting pro teams in obtaining drugs for performance. Not to mention, he also accused CSGO teams, Astralis and ENCE for taking the drugs too.

Anyways, what do you guys think about ARS-ART’s actions? Tell us in the comments! Stay tuned. 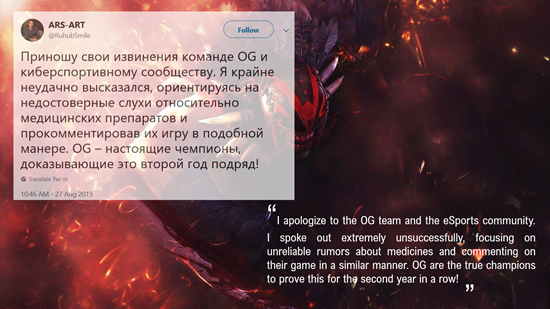