If we had a quick flashback to last year’s TI8, you probably would have remembered the drama between Notail and Fly. It happened when Fly and s4 left OG for Evil Geniuses last year just months before the International 2018 and OG was left without 2 players to attend the Supermajor.

It was a tough time for OG, and as much as we hated Fly leaving OG, it had to be done. Let’s be frank here, the former OG squad could not have won TI8, let alone qualify for it at their state back then. Fly and s4 left for the greater good, which of course is everyone’s goal, to win the International. 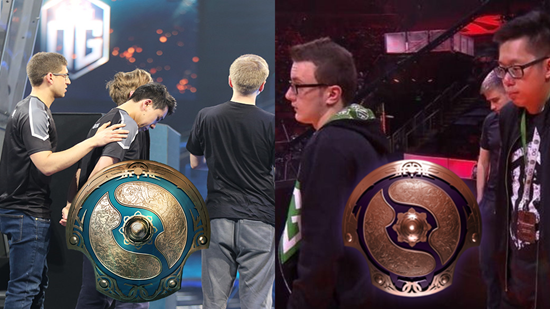 Chapter 2: Two Sides of a Story.

As Notail meets his former teammate/ best friend on the grand stage after defeating EG, we get the most iconic image we could ever expect from TI8, the cold face of Notail as he shakes hands with Fly. Thankfully, the Valve production team was kind enough to show us the other side of that handshake, Fly’s expression, as he looked rather grateful of what happened.

After all, the two teams got into top 3 in TI8, so did Fly really screwed up? Nah, getting third in TI is not a failure. 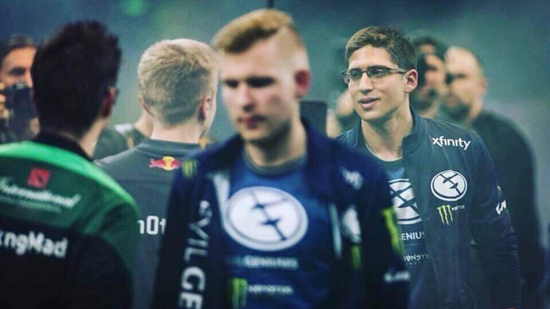 Approximately a year after TI8, it’s post-TI9 and there’s still people out there flaming and harassing Fly on his Twitter account. Yesterday, Fly was just posting a tweet about his vacation, chilling and enjoying his prize pool winnings, then suddenly a random user wrote this.

In this tweet by the user, he states that the team Fly created and betrayed, just became the best DOTA2 team in the history of the game. He also tells him to call a suicide prevention line if he’s having dark thoughts.

It seems like this guy can’t get over the fact that it happened and still haunts Fly through his social medias to make sure he really remembers what he did. That’s not a very ethical thing to do, as a fan nor a human. 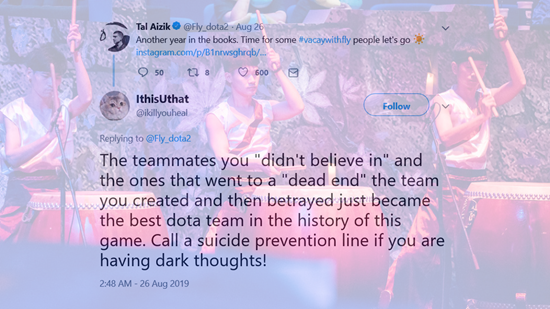 Chapter 4: Everyone Moved On…

Once again it’s already a year since it happened, Notail won not just a single International but two in a row. Fly and s4 left OG for better or worse, both teams made insane achievements since then. Both EG and OG qualified through the TI8 qualifiers, making it into top 3.

As curious as the community is about the whole drama, both Notail and Fly haven’t really explained anything about what really happened. If they don’t want to talk about it publicly, then we shouldn’t be poking the topic too. That said, here’s some hidden OG messages for Fly in TI9. 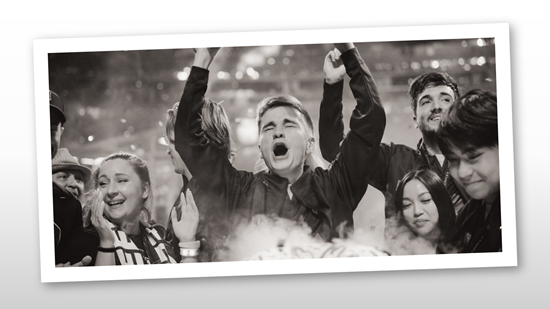 Anyways, we hope Fly enjoys his much-needed break since the hectic DPC season begun last year. Because, it’s only a matter of time before all the pros begin their journey to TI10. As for the guy flaming Fly on his Twitter, it’s time to move on. If you guys want to show Fly some love, be sure to check out his Twitter/Instagram and give him some supportive words!

Do you think this behaviour is acceptable? Tell us what you think below! Stay tuned as the post-TI9 roster shuffle begins!