The best synergies to pair with Hextech in TFT

The best synergies to pair with Hextech in TFT 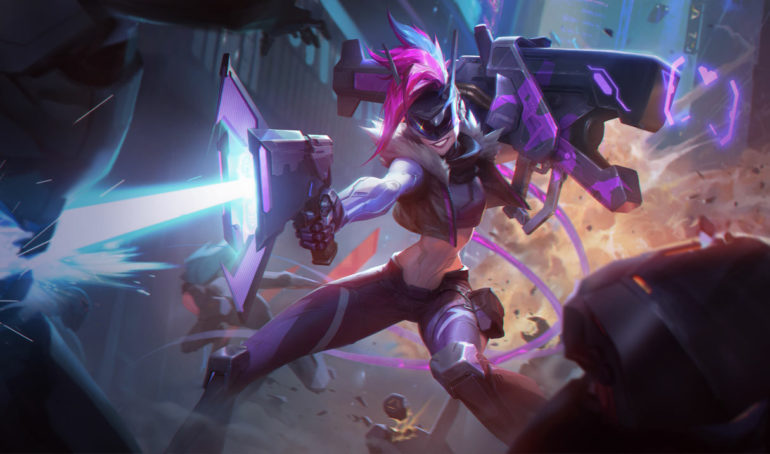 We’ve had ample time to toy around with Hextech, the newest unit synergy to join Teamfight Tactics, and that means much of the mystery surrounding it has vanished.

After a couple of weeks, we know what works, what doesn’t work, and what only works if you’re either incredibly brave or incredibly lucky. Overall, it’s a very strong synergy and it’ll have a place in almost any meta to come. Why? Well, that’s obvious. As long as items are strong, literally any items, Hextech will be useful.

That being said, it’s more like Demon than it is like Gunslinger, Sorcerer, or any other major meta synergy. Akin to Demon, it works as a team comp supplement, but it’s bad, or at least frowned upon, to try to go full Hextech or to craft an entire comp around it. Instead, you want to build another comp and then fit Hextech into it.

Here are the best comps to pair with it. 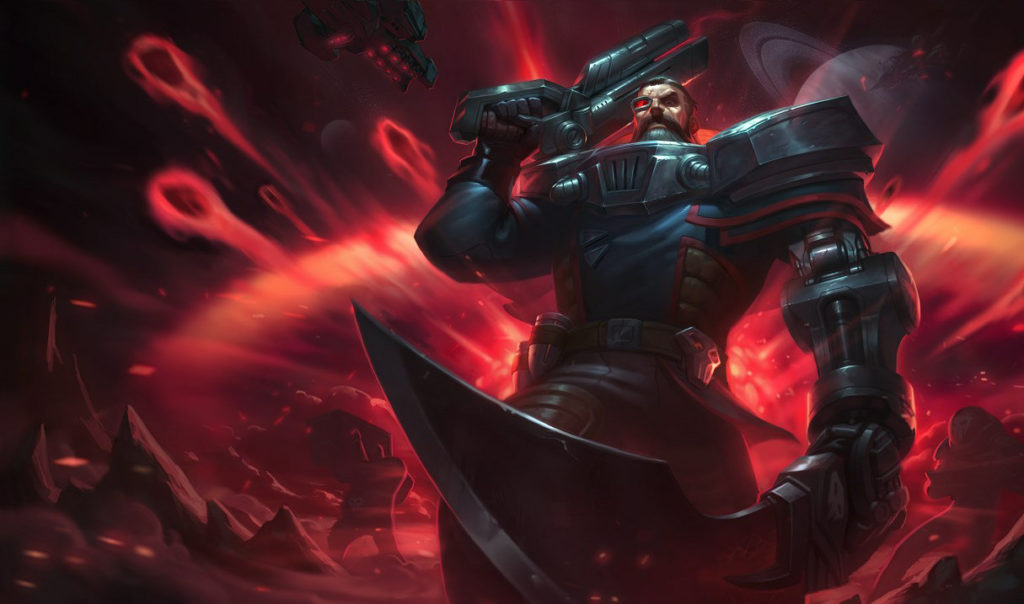 This is the most obvious combo simply because Gunslinger-Blademaster was already an incredibly strong combo to begin with. As long as you build tons of on-hit items, you can take advantage of the rapid-fire mayhem this comp provides and Hextech offers two very powerful units into the fold.

Jinx is the most noteworthy. Even after her recent nerfs, she’s regarded as one of the strongest units in all of TFT. She can solo-carry with the right items, provided she lives long enough to morph to rocket mode. The other unit, Camille, is the Blademaster of the new Hextech units. She deals good damage, and although she’s much stronger earlier into the game than late, she scales better than the other one-star Blademaster in TFT, Fiora.

Although Wild-SS has fallen very far to the wayside in recent patches, SS itself makes a return with Hextech propping it up. Vi is an incredibly useful Hextech Brawler and Jayce is a much stronger frontline alternative to both Nidalee and Elise. This comp scales well into the late game and you even have the option to go Wild if you get the right units, but the comp itself does rely on you stacking a Shyvana. And while it doesn’t necessarily require you to high-roll a Gnar, it’s definitely a lot harder to pull off without him.

The ideal late-game build for this comp is Shyvana, Jayce, Gnar, Warwick, Vi, Aurelion Sol, Ahri, and Morgana. The SS buff gives your frontline added tankiness and the AoE provided by Ahri, Morgana, and A-Sol cleans up nicely. If you can manage another unit, roll for a Nidalee to fill out your Wild and give your Shyvana a nice new buff. The big difference between Brawl-Gun and Gun-BM is that you’re trading out loads of damage for a big, beefy frontline and crowd control to protect your Jinx. Without a Jinx (or an incredibly-stacked Lucian), you’ll lack the damage necessary to pull off this build. You already know the Hextech units we’ll be rolling: Vi and Jinx.

Jinx needs to be on the backline, surrounded by a wall of at least second-level Brawlers. Without the second-level Brawler buff, which is triggered by obtaining four Brawlers, the frontline isn’t tanky enough to hold its ground while Jinx stacks up to rockets.

The ideal four-Gun, four-Brawl comp is Vi, Jinx, Cho’Gath, Blitzcrank, Volibear, Graves, Jinx, Lucian, Tristana. Tuck Jinx into a corner behind the Brawlers and Graves, put either Trist or Lucian behind her as Blitz bait (whichever one is weaker), and then you just sorta sit there until you win. Volibear is the least important Brawler here, so unless you get a red buff or something similar to prop him up, you can trade him out for Rek’Sai or someone else.