Pantheon teased as a new addition to Teamfight Tactics

Pantheon teased as a new addition to Teamfight Tactics

Fans of Teamfight Tactics will be excited to learn that soon after the addition of the Hextech origin, Riot Games will be adding yet another champion to the game. Following his League of Legends rework, Pantheon will be the newest addition to TFT. 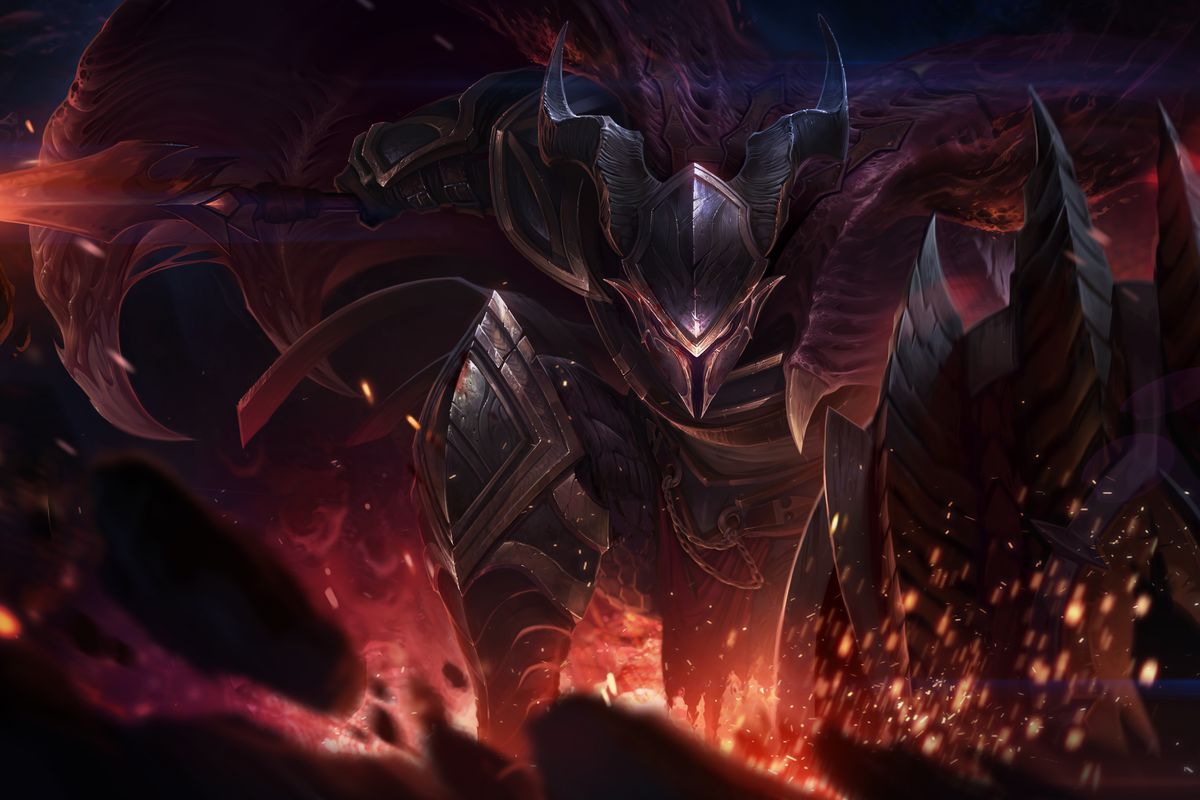 Riot released a video today on its Facebook page showcasing what his ability would be, as well as his origin and class. Pantheon will be a Dragon/Guardian, the third addition to each. This adds some flexibility to the origin and class, making it slightly easier to get. His cost wasn’t revealed, but his ability will be his ultimate, Grand Starfall, where he jumps in the air and then slams down in a line into enemies.

It looks like Grand Starfall will be an AoE ability and it also may be able to do more damage to Dragons. In the video, the ability nearly one-shot the Dragon, a minion in the game that can be tough for sometimes even an entire composition to deal with, such as Sorcerers following the game’s release.

Although no release date was provided, Pantheon may be making his way to the TFTPBE very soon and could be on the server as soon as the next patch.

Regardless of when he joins the fight, Riot’s continuous support for Teamfight Tacticswith additions and bug fixes gives fans a good feeling that this isn’t just another game mode, but something that the developer wants to succeed for a long time.