ex-Epsilon have decided to sever ties with Rasmus "kreaz" Johansson, it has been announced.

The news comes with little surprise after kreaz played no part in ex-Epsilon's successful qualification campaign for the MSI MGA 2019 Finals, with the team fielding Nikola "NK4Y" Radushev in the Swede's stead in the closed bracket.

kreaz had joined the team in May in a stand-in capacity in the aftermath of Nils "k1to" Gruhne's transfer to Sprout. He attended one LAN event with the squad, the Good Game League, where he averaged a 0.98 rating as the team finished in 5th-6th place. 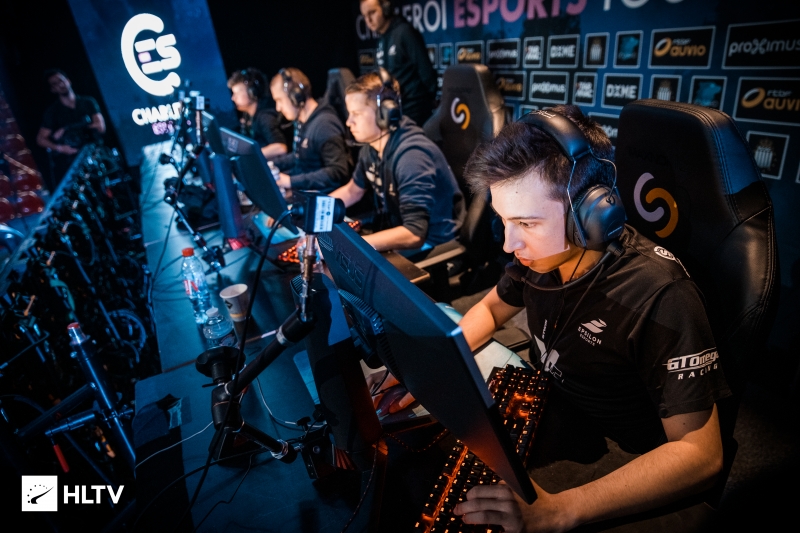 The recent qualification for the MSI MGA event came as a much-needed boost for the European team, who are on the lookout for a new organisation to represent after parting ways with Epsilon last month.

It is still unclear who will be taking kreaz's spot in the starting line-up for the $60,000 competition, which will be held on September 28-29 in New York. At the North American tournament, the team will be crossing paths with ViCi, Gambit Youngsters and Riot Squad.

下一篇：CS:GO now have extra hurdles to go through in Steam Workshop