In Teamfight Tactics‘ short lifespan, the metagame has shaped and formed on an almost weekly basis. Riot Games isn’t messing around when it comes to patches, and if you happen to lag behind or miss a hotfix or two, you may find yourself sinking down to the very bottom of the tables.

It’s hard to keep up to date with what’s good and what’s not, especially in the case of items. To avoid being flustered and making poor choices mid-game, this guide, originally created by William “Scarra” Li, should help you. 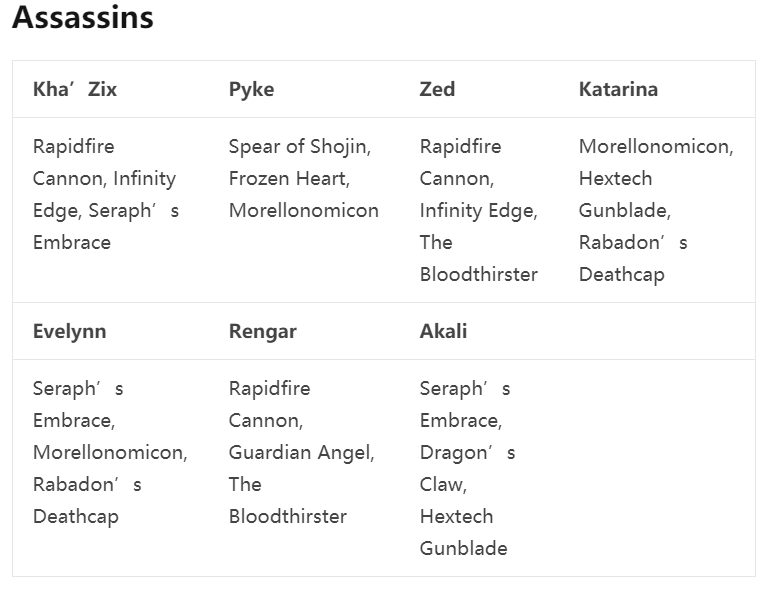 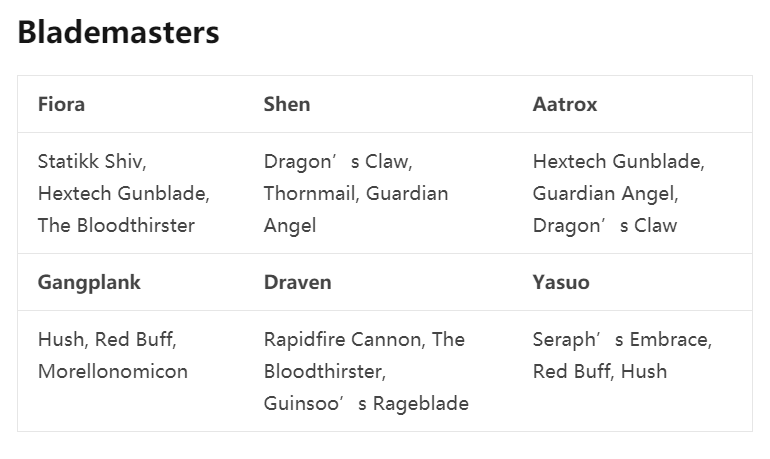 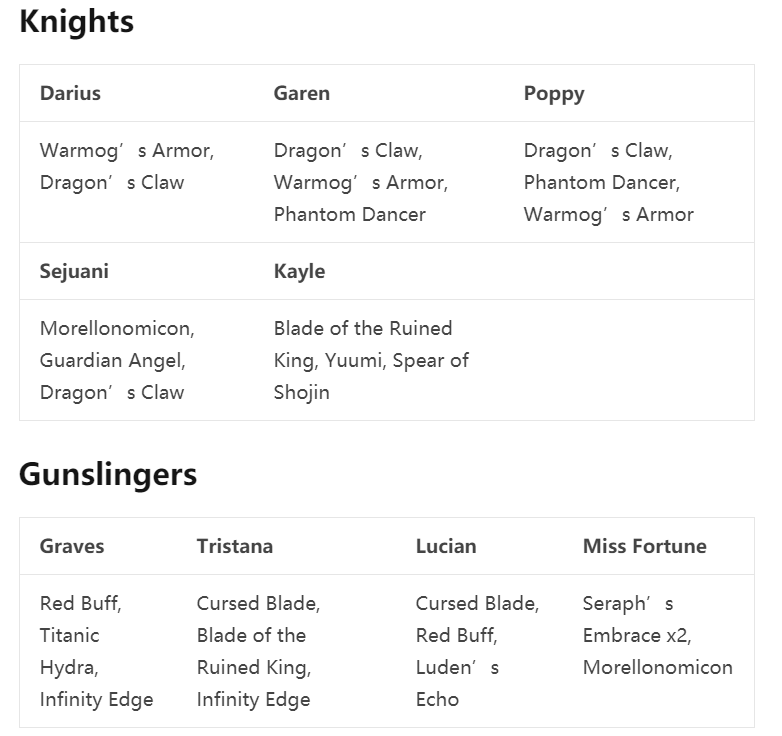 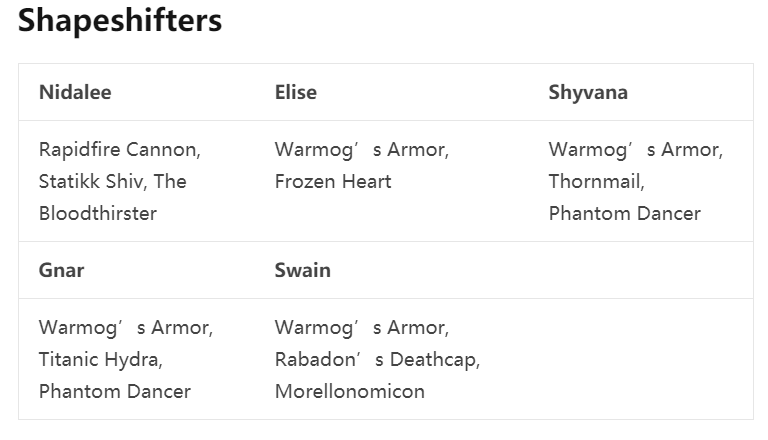 There are a few champions that were deliberately left off of this list because they’re weak in their current state.

This guide was created by streamer and former League pro, Scarra. You can watch his rationale behind the item choice in the video above.

This article will be updated to reflect the metagame in future patches.