It is as though I could remember the grand finals of every International, all of them have their very own players we remember. While these forgotten champions didn’t make it to the Internationals this year, we really have to thank Valve for inviting everyone’s favourites to the biggest event of the year, this time in Shanghai.

Without further ado, let’s start off with the Natus Vincere players who won the first ever International. Featuring Dendi, XBOCT and ArtStyle, the 3 Navi players who are somewhat retired from the pro scenes made it to the Internationals 2019 this year. If there’s a team that represents eSports as a whole, it’s definitely Navi back in the days. 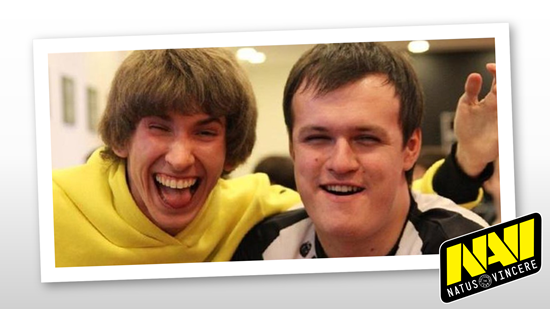 Not many Chinese teams earned the respect from the global community in DOTA2. However, one team that won it all was Wings Gaming back in the Internationals 6. Former Wings players, Faith_Bian, iceice and bLink are attending TI9 as talents. After

Everyone remembered the strength of Wings Gaming, as a team that could play every hero. During their TI6 run, Wings players’ variety in hero picks made them a feared team, especially for a team that got in through the qualifiers. Needless to say, Wings Gaming is one team that would always be in our hearts even if they did get banned by the Association for Chinese Esports (ACE). 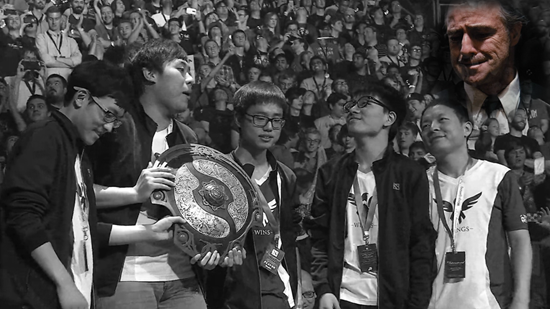 Besides the Wings Gaming players, there are several other players who you might recognize. For instance, Ferrari_430 who won the Internationals 2012 in Invictus Gaming. 430 was never really out of the pro scene as he has played for various teams during this DPC season, initially for Newbee, then Mr Game Boy (Newbee’s sister team) and recently, for EHOME, alongside Faith_bian and y’ (both Wings players).

However, after the EPICENTER 2019, EHOME was eliminated from the top 12 in DPC rankings as they watch TNC, Alliance and OG gain enough points to take the final spots in the rankings. It definitely is unfortunate for the boys over at EHOME but the Chinese qualifiers proved to be difficult too as team Royal Never Give Up, takes the only spot to attend TI9.

Unlike 430, xiao8 was the coach for EHOME since the DPC season started. Being one of China’s most iconic DOTA2 champion, xiao8 is a must-have in any International. I would say they did pretty well coaching EHOME in this DPC season but it’s obviously not enough compared to what rOtK has done for Vici Gaming to make them a team that won 2 majors this season. Alongside xiao8 is yet another familiar face in the pro scene, SanSheng who is also xiao8’s teammate back in Newbee.

All these players are veterans of the vast DOTA2 pro scene and it’s definitely a sight for sore eyes to see them in TI9. However, they will be communicating in Chinese, so if you don’t understand the language, you are out of luck (unless they provide subtitles too?). 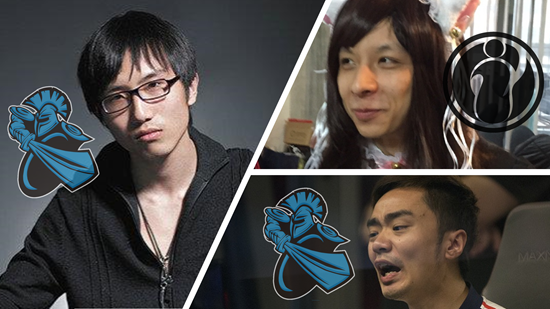 Besides the 9 talents mentioned above, you might be pleased to know that these players are coming to TI9 too. First off, it’s Sccc from Newbee. After their close defeat against Liquid in TI7, Newbee’s days are numbered but recently, the organization has picked up the former Forward Gaming lineup to represent them in TI9. The former Newbee roster are not “disbanded” but merely picking up Forward Gaming temporarily.

Then, you would also be glad that Fng, Gambit’s captain, was invited to TI9. After Afoninje’s rage quit in the TI9 qualifiers, losing them their ticket to TI9, Fng was very devastated as all his efforts just went into the drain by that one tilt from his carry. Oh, also Burning will be there too. 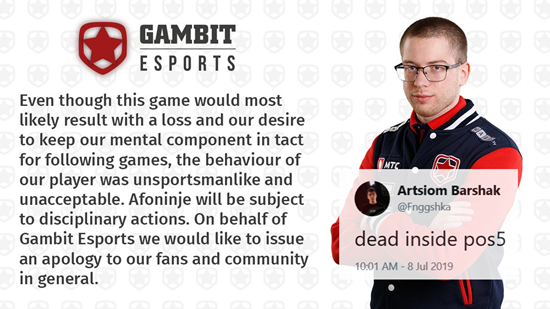 With so many veterans in the talents alone, we could expect an all-star game among these players as they meet again for a friendly match. But let’s not forget about the fight against everyone’s nemesis, OpenAI who probably have advanced so much by now.

Who are you looking forward to see in TI9? Maybe some Dendi casting? Tell us in the comments! Stay tuned as there’s only 5 days till TI9.

下一篇：Free to Play 2: Against the Odds