Chapter 1: We Begged for This.

Since the last week, the DOTA2 community has taken it to Reddit to voice out for Valve to release Immortal Treasure 3 already as it was way overdue. That alongside with other rewards that are unreleased yet when there’s only 8 days till the International 2019.

Yesterday, Valve finally released it as the community is begging for it like a flock of seagulls and as expected from the community, many weren’t satisfied about it. The immortal treasure 3 consists of immortals that are not the best in terms of quality and creativity. But there are definitely several that looks sick anyways. Firstly, another Axe immortal. Not only is the immortal for Axe but it also occupies the same slot as the previous Axe immortal, which is the helmet slot. Many players complained that it is really lazy of Valve or the DOTA2 development team to make a similar immortal that has somewhat similar effects too. But really, it looks exactly like Earthshaker’s Evil Geniuses set’s effects.

Now, that’s just one of the immortals, next we have Terrorblade’s immortal, which has almost no custom effects. All it changes is the Metamorphosis’ auto-attacks into scythes. Frankly, this might be because Terrorblade’s arcana has a lot of custom effects already, thus they tried to minimize the effects of the new immortal. Or they are once again just lazy or running out of cool ideas. (Oh, the immortal looks sick on arcana though) 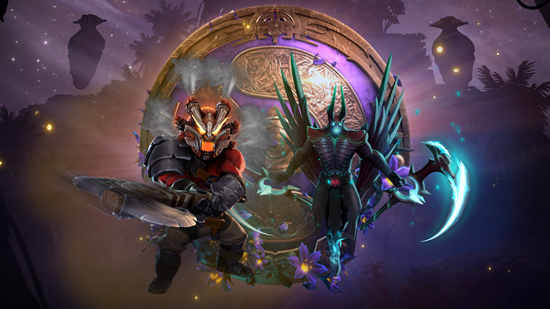 While Axe gets literally another immortal for a slot he already has immortal for and already has an arcana-tier set, Chen and Arc Warden still do not have a single immortal or set with particles. This is what they get for not being played by anyone. Now before we go bashing on Valve for being “greedy”, here’s a documentary about the video game industry and the various companies out there. In the video, Hasan Minhaj highlights how most video game developers treat their employees like garbage such as forcing them to work overtime without pay, known as “crunch”, where he called out gaming companies like TellTale, EA and even EpicGames, Valve was never mentioned in the video at all.

This just shows how well of a work culture GabeN and Valve upholds for their employees. This is something that we as the community should appreciate from a small indie company like them. Keeping employees happy and upholding their human rights are definitely a good sign of a positive organization. 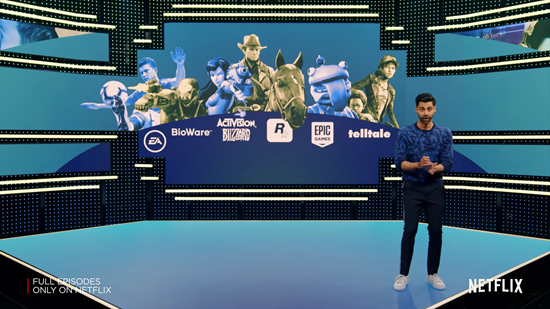 Therefore, before we go spamming the Dota 2 subreddit with shit posts and complaints about pixels not releasing on time, we really should appreciate their dedication to the game that everyone holds dear. Now, not all posts from the community are toxic though. Some were fun and memes such as the Penguin held hostage by Bounty Hunter.

Do you think Valve’s respect towards their employees is great? Tell us what you think! Stay tuned. 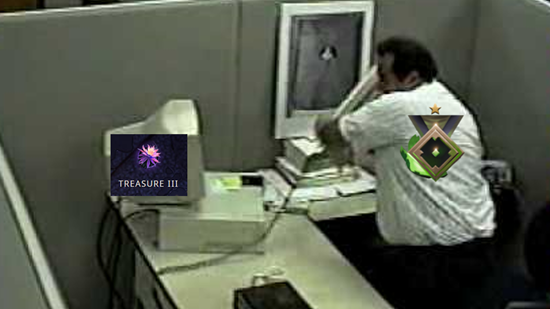