When is role queue coming to Overwatch's live servers?

When is role queue coming to Overwatch's live servers?

One of the most anticipated changes to Overwatch ranked matches is coming soon to the live servers. Starting Aug. 13, role queue will be active in both Quick Play and Competitive, which will force players into a single role before they join a match and will assign them different skill ratings for each role. 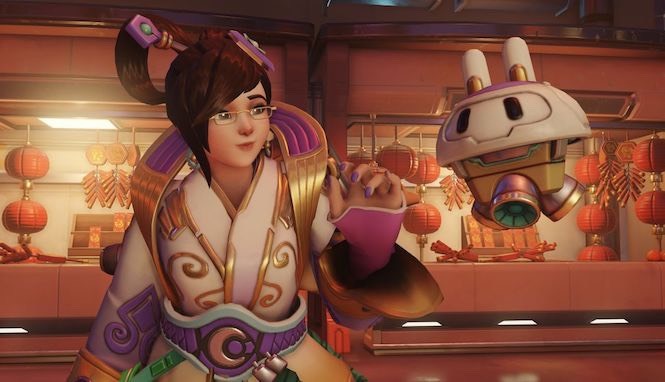 That’s when the role queue tests, which started on July 18, will end on the PTR and be implemented in the main Overwatch servers. Then, Blizzard will start the Role Queue Beta Season, which will go on until Sept. 1 to only then be replaced by competitive season 18. If everything is working as intended by then, role queue and ranks will officially come into effect for all upcoming Overwatch competitive seasons.

Despite all Overwatch players having a single matchmaking rank and skill rating today, Blizzard has been tracking their numbers for each role for a few months already. That means when the beta season starts, everyone will already have an estimated skill rating for each role based on their matches over the past few months. Your tank, support, and offensive skill ratings shouldn’t vary greatly between one another unless your performance is way better or worse than all others at a certain role.

Until role queue and the 2-2-2 formation comes to the Overwatch live servers, all players can test these changes on the PTR.

下一篇：Defiant unable to scrim because of ownership imposed media event