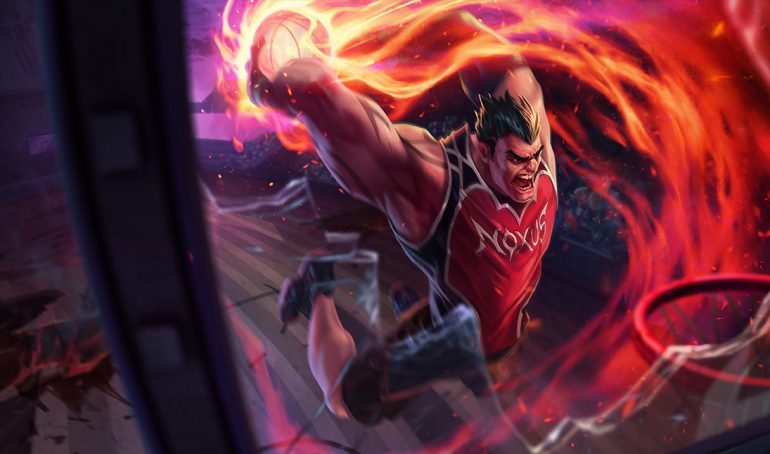 Riot Games has shipped another hotfix for Teamfight Tactics to address two more bugs that popped up during League of Legends’ Patch 9.15. One bug affects the Imperial class, while the other impacts Void champions.

The first bug had to do with players putting damage-dealing items on Imperial units and how the class effect also buffed the damage of the various equipped items. If a Darius is equipped with an Ionic Spark and the Imperial trait is active, for example, the item will also deal double damage.

As a result, players were rushing to build on-hit items on their Imperial units to abuse the huge amounts of damage they could deal early in the game. But game designer Stephen “Mortdog” Mortimer said that this bug has been resolved on the live servers.

Void champions were also reworked in this patch, but a bug made it so that both the old and new traits were on the champions. Because of this, units like Kha’zix and Cho’Gath ignored 50 percent of an enemy unit’s armor anddealt true damage to targets, making them incredibly overpowered.

These bugs were hotfixed today, but multiple players have been reporting more issues on the live servers. Some users are saying that they’re loading in slowly during the game’s opening carousel, for example, which makes it hard to pick a preferred champion.

Riot hasn’t commented on the carousel bug yet.