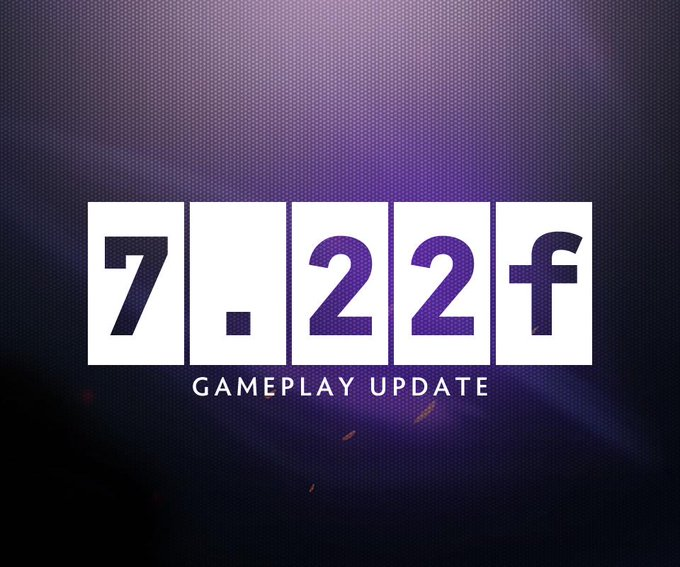 7.22f was released moments ago. The patch yet delivers another manipulation with emphasis on hero attributes and skill that can potentially spark a new meta game.

There’s only one item revisions which was Aghanims consumable. From 2000 it goes down to 1800 gold. Okay, now that’s set aside, let us open our analytic minds to focus more on the major changes this update has brought us.

//Sigfinicant early damage on DS is a nifty upgrade. This might open up Support roles for the hero. Vacuum and Surge are effective skills in general.

//+30 in GPM talent here is not too commendable though it is a buff but 10% jump on Magic resistance is. It is a huge factor especially for a hero of DK’s category.

· Base strength increased by 1

· Base agility increased by 1

//Base attribute increase might actually be considerable here for Drow to survive early stages in game which is her most vurnerable stage.

//One of the best buffs. It introduces a new talent and also tweakings of Tinker’s talent tree. Cast Range and Spell Amplification are talents to ponder the early game but IMO, I think Spell Amp plus 11% Manacost/Manaloss Reduction looks very promising. In general, it’s all boost for Tinker.

//This might be one of the most underrated buff on this patch but if you read my 7.22e Hero Meta Guide, you’ll see in Underlord is in the ranks of Most Stuns. With Pit of Malice having cooldown reduction buff of -2 second, he will be having a relatively bigger impact now. If you’re an effective offlaner, I highly recommend this hero.

//Cold Feet nerf is quite significant. Break distance decreases to a 715 range, which makes it easier to dispell for heroes with better move speed. A standard +25 manacost increase in Ice Blast is bearable but -5 in health regen talent is poor.

//Quite huge changest here. If you often use OD, you might notice Astral Imprisonment has a long CD. This patch just makes it worst for him and +125 manacost on his Ultimate is a big change. OD’s season might end here.

//Wraithfire Blast is significant decrease for damage on the hero and also additional manacost is troublesome for WK. Mostly on laning stages where this nerfs will hit its peak. It will be a rough stage to past through it for a Core.

What are your thoughts in the balance update? Do you see some good changes to exploit? Tell us in the comments below and I’ll see you in the next one.

下一篇：Call this Big Daddy your Coach.