Call this Big Daddy your Coach.

Call this Big Daddy your Coach.

Chapter 1: Learn from the Champions.

Over the past week, Notail aka BigDaddy, posted on his Instagram that he is working on some sort of tutorial project. For your information, we don’t really have any sort of dedicated tutorial provided in the Dota 2 client and it has been somewhat an abandoned feature like many other things that was introduced in Dota 2. So, a tutorial coming from the captain of Team OG definitely caught most of our attention.

As much as the community is excited for it, it isn’t what most of us are expecting, at least not from the International 8 Champion who won more than 11 MILLION DOLLARS. 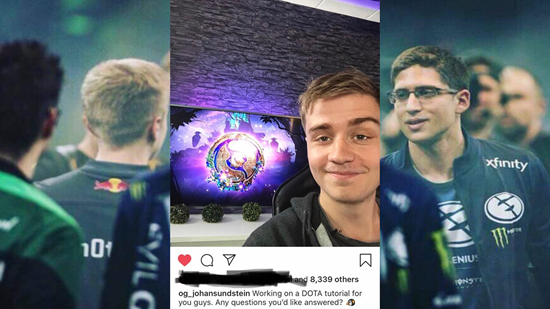 Chapter 2: A Small Price to Pay for Salvation.

Today, a platform that provides “Masterclass” from pro players, Gamerzclass, posted about their latest addition to their coach list, Notail himself. The course where Notail will be teaching players about the game we all love, will only set you back 34.99 USD and that’s a great price! (Pewdiepie fangirl here)

Do note that the price gives you LIFETIME access to the course, so we really don’t know how long the course will last. Think of it like Purge’s tutorial videos on Youtube but it isn’t free and it’s from a TI Champion.

For more details about the course, check out: https://gamerzclass.com/products/johan-n0tail-sunstein 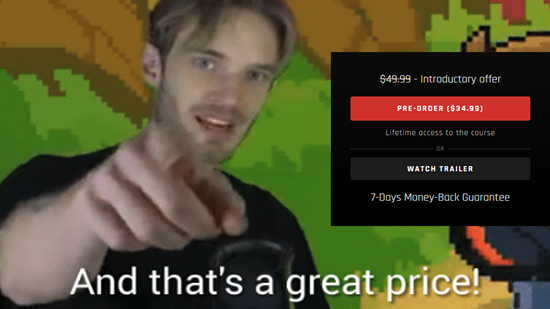 Chapter 3: A Good Step in the Right Direction.

There’s no doubt that DOTA2 lacks proper tutorials and more importantly newbie introductions. Over the months, many unique players have take DOTA2 for a change from other games like Fortnite. However, the prevalent number of smurfs and boosters you meet in the trench pub games are so much that it often leaves a bad impression for these newbie players. After all, who likes to get destroyed 0-45 in 30 minutes? 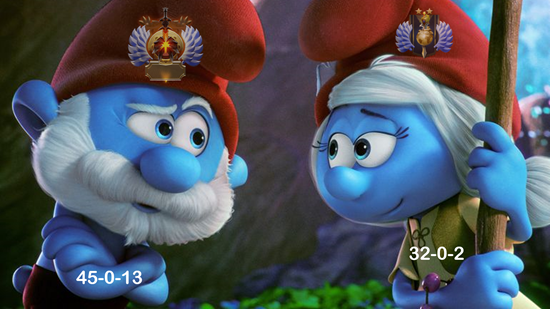 Chapter 4: Anything can Work.

Now, Notail being a coach is probably the best thing you could pay for. Notail was one of the first few players who brought Nature’s Prophet support into the meta in TI8. From the crazy harassment and zoning Furion can provide to the global impact whenever something happens on the map, it takes a genius to see that Furion is actually a viable support.

Not to mention that LGD has been playing against 6 heroes in every teamfight of the final game of TI8. Making it impossible for LGD to ever win a fight as OG successfully drag a fight long enough for Ana to clean up the rest of LGD heroes.

The point is we might be able to learn a thing or two about what innovative ideas he can suggest to us 2K players. After all, anything can work in Dota. Unlike many pros, Notail’s passion in the game is much more profound and that’s really what makes him such a successful player in the pro scene. For the price of an Arcana, you can watch exclusive content and even other perks from the TI8 Champion himself. Remember that it’s a one-time payment for possibly months of content. While I’m not sure how long would Notail be keeping up with this tutorial playlist of his, but it just might be worth it in the long run.

What do you think about Notail’s initiative? Tell us in the comments! Stay tuned.