This is it, the tenth iteration of Dota Summit will start today with the full schedule of Day 1 matches. It will be the officially last tournament until The International 9 so make the most of it, boys.

There are only 6 teams to participate which are all directly invited. They are; 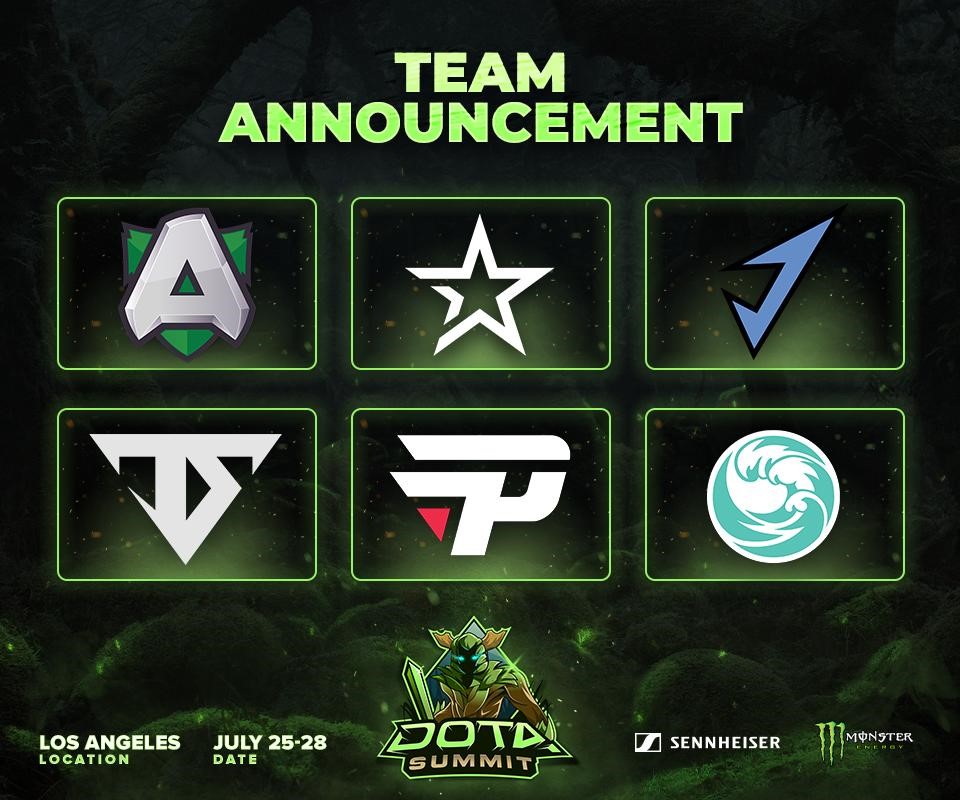 Alliance. The Swedish team who didn’t had a terrific start this year but in the end it all came to worth after they redeemeded themselves in SLi–Minor S2 and EPICENTER Major that definitively secured their spot in TI. They also got many support and certainly brought back their confidence, they will be a tough foe this tournament.

Complexity. Known to be as one of the most consistent and strong NA teams behind the tier 1 giants. Unfortunately, their downfall began after several roster shuffles, ever since, the team hadn’t seen much success. They are certainly hungry for a win going in this tournament, we’ll see if they will be able to make changes later.

J.Storm. Much like Complexity, the team had several roster shuffles as we got closer to TI9. It mostly seemed like they found the the perfect players for each individual’s playstyle as they reach the finals in NA’s Regional qualifiers but CCnCC and the boy’s made them fall short to reach the ticket. They will be coming here hot.

Beastcoast. The team captained by ixmike88 showed great potential. Formerly known as TeamTeam(TT) they came on top against several established teams in the NA Region to qualify in recent minors that made them really rise up in the ranks.

Serenity. The underdog team who rose to prominence in TI8. But ever since that era, they were not able to deliver. They have zero appearances in Valve’s tournaments in both Major and Minors this 2018&19. Will they be able to redeem themselves here?

paiN Gaming. Last but not the least, the all-BR squad. paiN is one of the oldest org out there but made to be like a meta recently, roster shuffles also hit the team. Their roster was signed by Chaos and then they signed Butterfly Effec roster. And as we approached the Regional qualifier, we witnessed the return of hFn. Unfortunately, the new Infamous came out too strong for them, they were dropped in the finals with a sweep. Hungry for trophy, paiN will show themselves.

Day 1 of the groupstages will start later today. All matches will be a BO2 series. 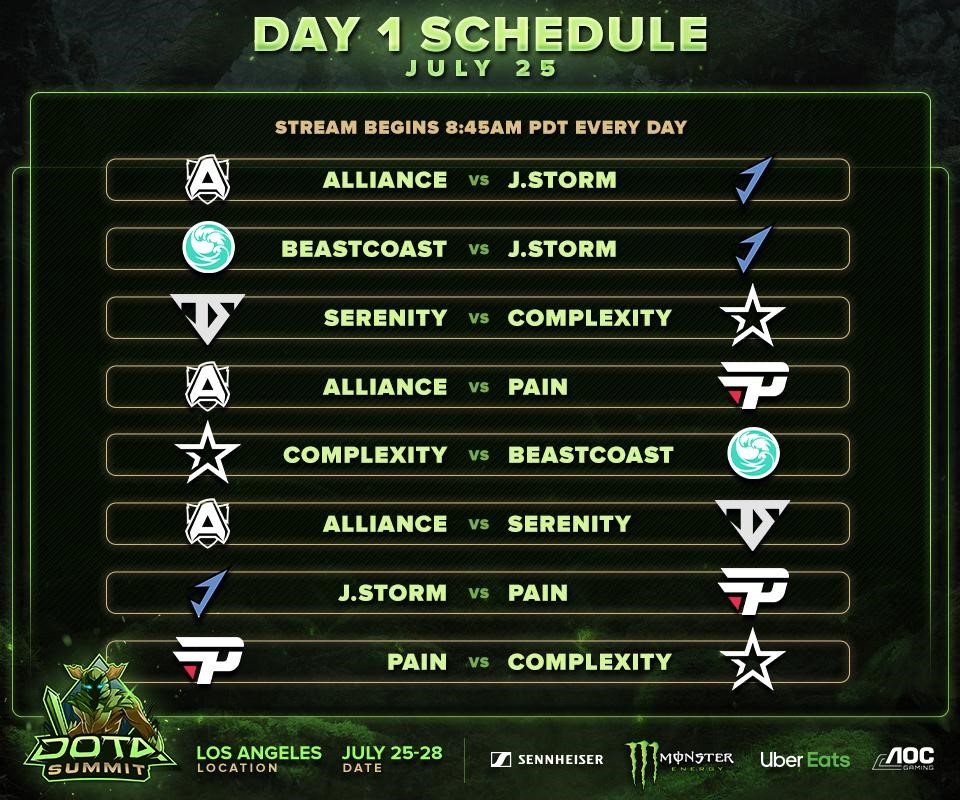 Which team are you rooting for? Do you have predictions? Tell us in the comments and I’ll see you in the next one.