Heretics have signed the former 3DMAX lineup that was playing as FrenchFrogs.

Heretics, a Spanish organization known for their Call of Duty World League team more than for their former Spanish and Iberian CS:GO teams, have announced the signing of FrenchFrogs, the squad captained by David "Davidp" Prins.

Joining the former 3DMAX players will be Jérémy "jeyN" Nguyen, a 21-year-old who played his first match recorded on HLTV in FrenchFrogs' 16-19 loss to SJ in the GameAgents League Season 3. 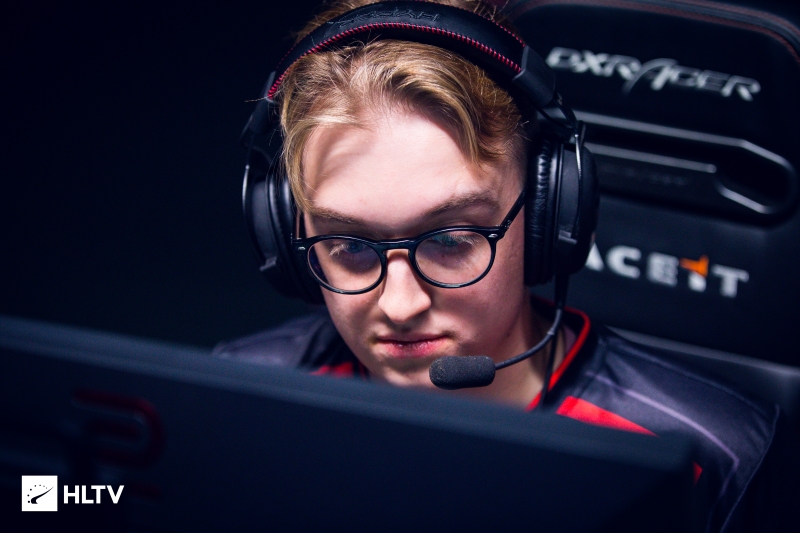 FrenchFrogs will now play under the Heretics banner

The roster went through a rough patch, with a last place finish at the ESL Pro League Season 9 group stage in Leicester, England, where they were unable to take a map off of Astralis, BIG, or HellRaisers.

Following a failed attempt at qualifying for the Europe Minor, the French side went out early in two qualifiers, for ESL One New York and IEM Chicago, after defeats to OpTic and Nordavind, as well as a 5-8th place exit from the Kalashnikov Cup Season 2 following a defeat to Nemiga. After these losses, Ali "hAdji" Haïnouss—who just announced his signing with Windigo today—departed the team.

Heretics' new lineup will try to leave those blunders behind with the support of their new organization and fight to remain in ESL's flagship league in the pre-relegation against teams like NiP and Windigo, although their first slated event is the MSI MGA open qualifier, which starts on Friday, July 12th, at 00:00.

"It's very important for us to have a professional structure around the team. We finally have the opportunity of having everything we didn't have for over eight months. It's very important to create something that will last and for that we need a certain work ethic, discipline, and diligence that are essential for a team to work properly.

"Thanks to Heretics, this will now be possible. It will now be our duty to work hard and accomplish our goals."