Chapter 1: One Win Away.

We understand, fng, the whole community feels dead for you too after that painfully close qualifiers. Gambit is probably one of the most anticipated team to make it into TI9 this year. After an insanely close series against Alliance in EPICENTER and 13th place in DPC, there’s no doubt that Gambit is one of the favorites. However, as close as it might look, Gambit probably aren’t happy about it, as they need to play multiple series of qualifiers because of their loss. 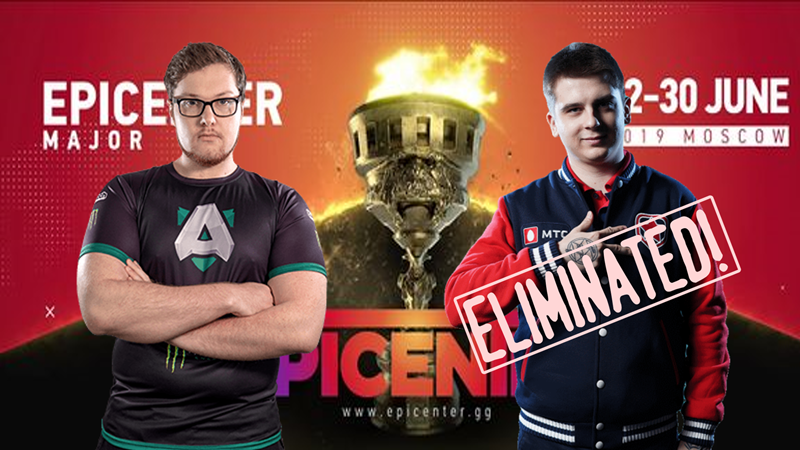 Chapter 2: Game Over, Career is Over.

Yesterday, we were blessed with a top-tier news that Afoninje, the carry player of Gambit, raged quit after being ganked by the whole Vega Squadron team. Despite having buyback, he had enough and called GG before instantly disconnecting from their last game.

Turns out before that game, they were already on a losing streak, making that game their third loss, so Afoninje was already very, very tilted hours before the game. As stressful as the game was, Afoninje did not consider the consequences of his unprofessional actions. 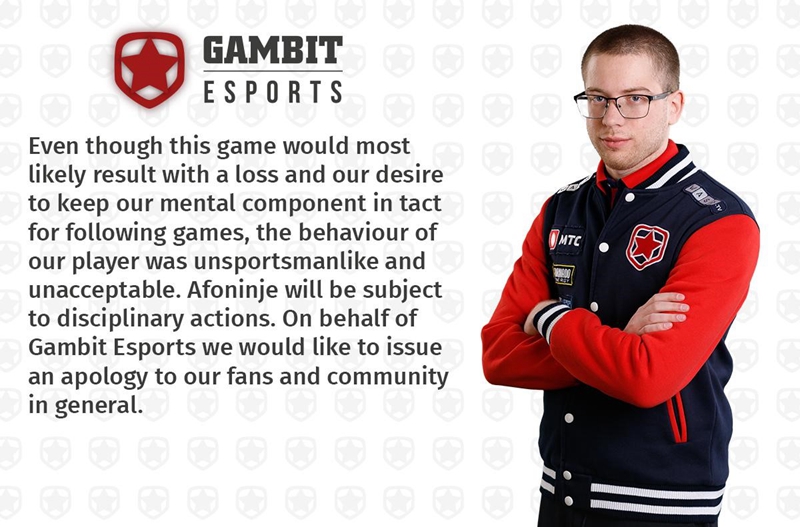 Unfortunately, FNG is probably the most affected by all these shenanigans. The last time FNG attended to an International was 4 years ago, back in TI5 when he was the captain for Virtus.pro. Under his leadership, VP was able to defeat the all-star favorites, Team Secret. It was Puppey, Kuroky, zai, s4 and ya boi, Arteezy. Back when Secret was winning majors, VP was able to upset them like a bunch of lemons.

However, after securing 6th place in TI5, which is also the best Virtus.pro has ever reached in any International, FNG has been tirelessly working hard to build a TI-winning team from the CIS region. But FNG got no luck qualifying any International ever since, and it has already been 4 years, including this year’s TI9. 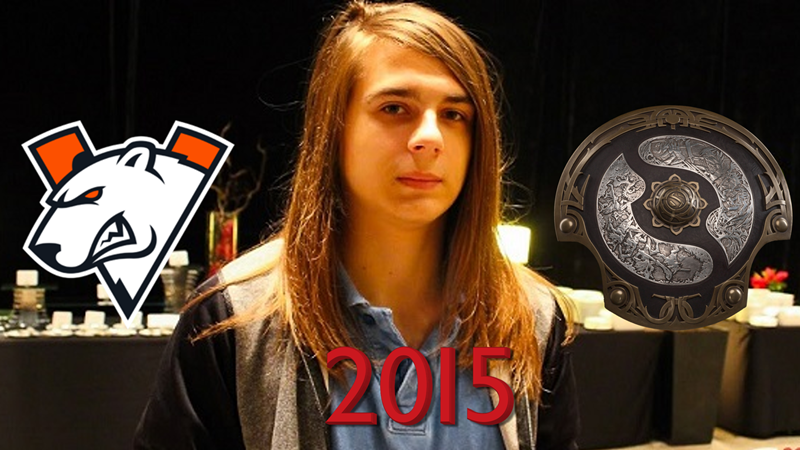 While the rage quit was disappointing from them, let’s not forget what they have achieved in this DPC season. They played in almost every non-DPC tournaments and have multiple grand finals against big teams. For example, losing to Vici Gaming, Team Secret and Ninjas in Pyjamas in the grand finals. Not to mention that they also won against team OG back when Ana wasn’t active.

What I’m trying to say is that Gambit had a good run, even if they didn’t make it into TI9. Playing over 230 matches with a 54.5% win rate is definitely a good achievement. It definitely is painful to lose their TI9 shot by just a win against Alliance and lose FIVE Grand Finals in a season, so maybe it’s kind of understandable that Afoninje is actually really tired already? With their elimination from CIS qualifiers, Gambit will have to wait a whole year for another shot in the next International. That means, the whole year of effort till now, has all gone to waste. FNG has been tweeting and it seems like we can expect a disband incoming.

He tweeted “dead inside pos5”, so this might mean that he’s a free agent now? Anyways, do you think Afoninje will be kicked or the whole Gambit squad disbands? Kind of a waste to disband if you ask me, considering Gambit won 350000USD with this roster. Tell us what you think! Stay tuned. 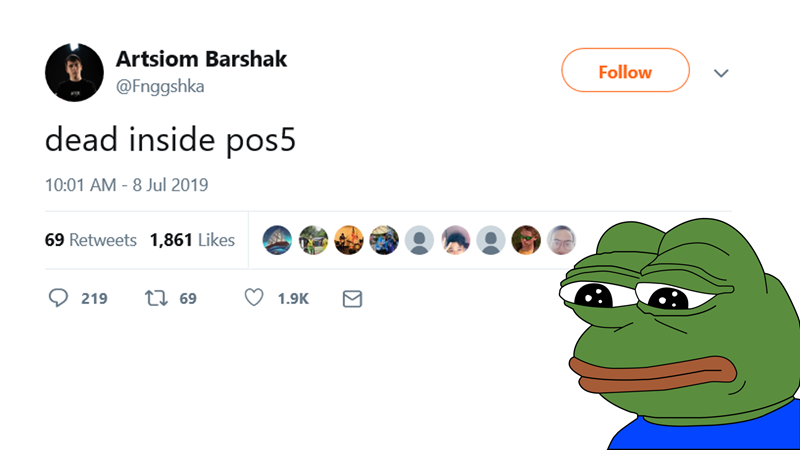