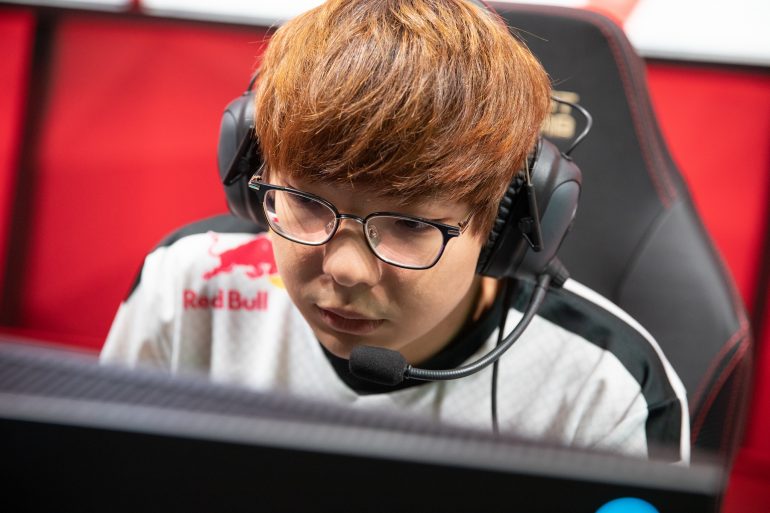 By most observations, the Golden Guardians had a good start to the 2019 LCS Summer Split.

Normally, they’re a team fighting to get out of last place. But now they’re in legitimate playoff contention. Perhaps the added pressure of a real playoff run was what caused today’s roster swap of both duo lane players. Academy players Ian “FBI” Huang and Choi “Huhi” Jae-hyun will start for the LCS team at ADC and support, respectively.

The exact reason for this move is unclear. Huhi is an LCS veteran who’s made playoff runs before, but it’s been years since he’s been at that level. And you know, he’s a mid laner who will be playing support.

FBI is a completely unknown quantity. Previous starter Matthew “Deftly” Chen has carried the title of promising youngster for a while now, but in some of the team’s recent games, his lack of teamfight presence and poor positioning has cost them dearly. We’re not sure if this a tryout for the bot lane spot due to Deftly’s mechanical mistakes, or if there’s something else, like an injury, that prompted the change following last week’s Rift Rivals break.

Heading into this week, Golden Guardians are tied for sixth with a 4-4 record. They’ve beaten Cloud9 already and just had a close loss to TSM, both teams expected to make the playoffs.

In today’s match, Golden Guardians will play OpTic Gaming, who sit one game above them at 5-3. It’s unclear from the team’s announcement which players will start for tomorrow’s match against Echo Fox.

下一篇：China’s LPL advances to the finals of Rift Rivals