Today, the battle to be the 2nd Grand Finalist of the Epicenter Major between the giants Team Liquid and Virtus Pro has been determined. The intense series was decided after a nail-biting back and forth clashes in game 1 and a crystal clear victory in game 2. Team Liquid wins 2-0 to advance to the grand final and eliminate Virtus Pro.

Virtus Pro has been attending Epicenter since 2016 but unlike any other major tournaments that they are continuously present in, they fail to take the trophy in this homecourt tournament. The farthest they ever achieved in the Epicenter series is their achievement today as they finish at top 3 with a reward of $100,000 and 2,100 DPC points. 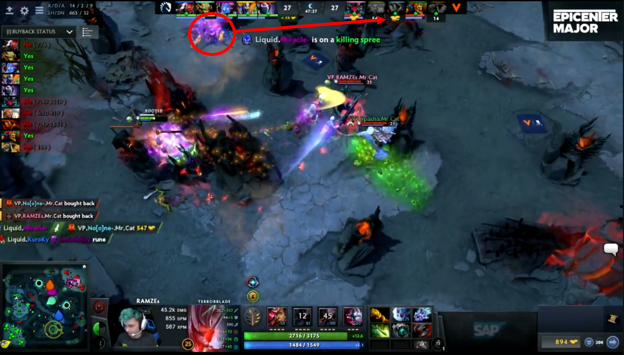 Early game went fairly well for both teams. Ramzes's Terrorblade start was every Terror Blade users can ever dream of, he got a few kills early on and was able to build 4 wraith bands, treads, and yasha just before 12 minutes in the game. While he had that, Noone's Ember and 9Pasha’s Batrider had rougher experiences. On the Liquid side, w33's Templar Assasin and Miracle's Arc Warden was stable in farm as they were 2nd and 3rd in the networth lead. The game went into late game stages as both core in both teams needs to be online in their item builds to be able to achieve damage. In the end, Team Liquid better draft gain them a huge advantage in this stage. It ended miserably for VP after they were pressuring Team Liquid's highground which is very strong with the Arc Warden as main nuker. They were not able to destroy a single tower and they lost 4 heroes in the process including Terrorblade's aegies. After that Team Liquid rushed straight mid as they threaten Virtus Pro's mid barracks. It was bad that 2 heroes, Solo diesback and Rodjer did not enough gold but the cores Ramzes and Noone has one. Noone first bought back while Ramzes waits to see if his teammate can hold the base. Miracle's Arc Warden pushing the tier 3 tower as he stacked up 4 Spark Wraith beside it. Noone was not able to expect the magic damage it deals as he got evaporated by that stack alone. This made Virtus Pro's base defense 2 vs 5. It was too much and that hold is too good to be true for VP, they call GG. 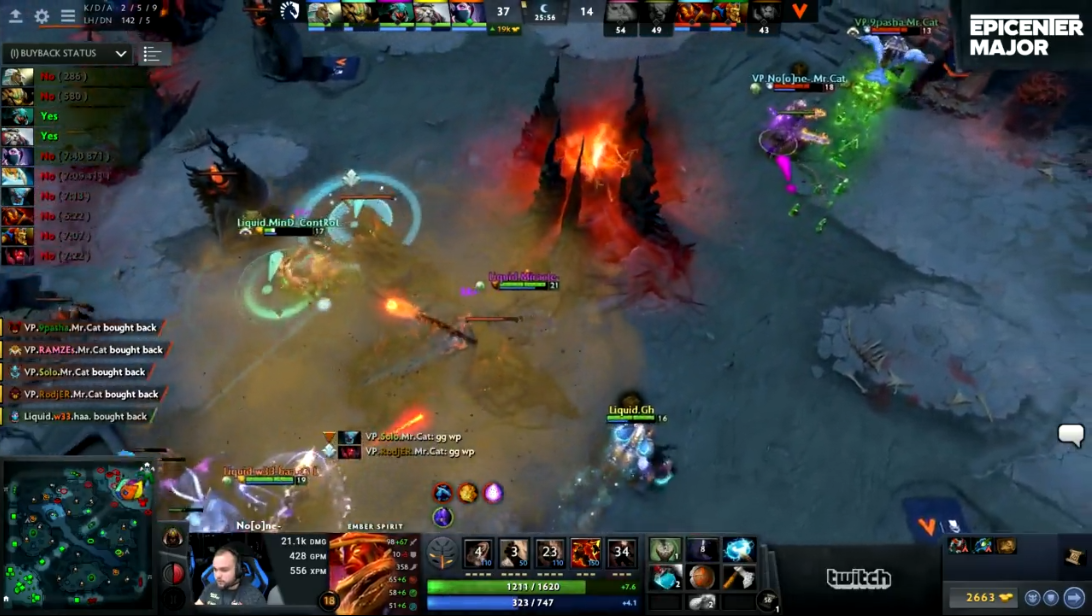 This game was a one man show and what I mean by man is Liquid, liquid, liquid. Their draft was so on point with the low cooldown spells and aggressive heroes like Weaver, Templar Assasin, Tuskar, Chen and Sand King while on VP they have cores such as Naga Siren, Ember Spirit, and Batrider who all in all cannot play aggressive and early game repeated clashes without their items and spells. Team Liquid’s heroes was all over the map, one pick off after another completely the opposite on how VP drafted and planned on to play the game. The game ended 25 minutes in with Liquid having almost 20k gold advantage. 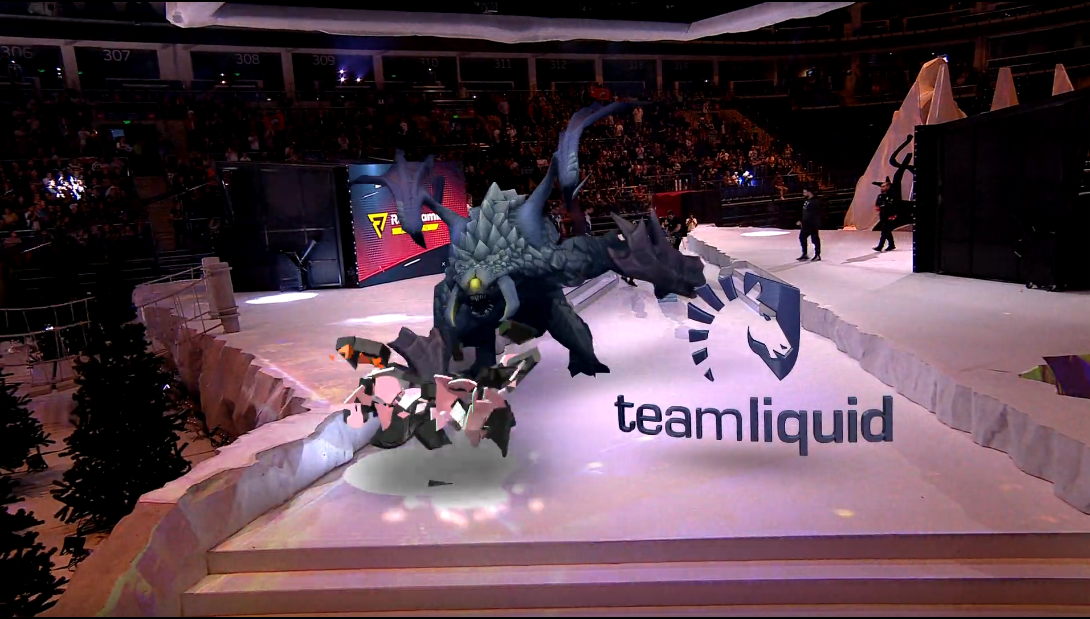 Still, Virtus Pro is a formidable foe. I’m sure they will come back stronger as we get closer to TI9. What are your thoughts about the series? Tell us in the comments and I’ll see you in the next one.