The draw for the group stage of the ESL Pro League Season 9 Finals has taken place, with 16 teams having been split into two double-elimination groups.

Defending champions Astralis will be confident about their chances to cruise through the group stage, with NRG and fnatic expected to provide the greatest threat to a semi-final run for the current No.2 team in the world.

As for Liquid, the North Americans have been paired with two other teams currently in the top 10, FaZe and North, and with longtime rival MIBR, who will be desperate to bounce back from their recent group stage exit at the ECS Season 7 Finals. 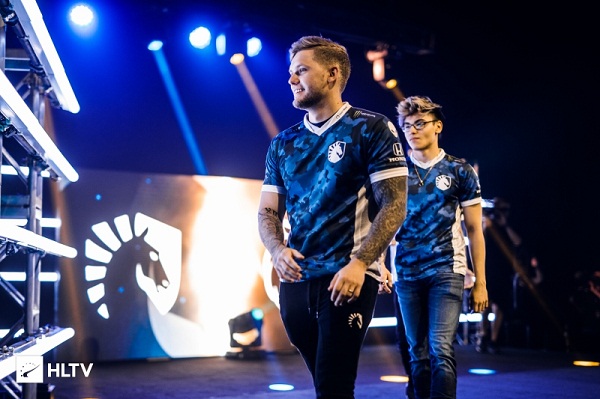 Liquid are in the same group as FaZe and MIBR

Kicking off on June 18, the ESL Pro League Season 9 Finals will feature a double-elimination group stage, with only the opening round of fixtures being played in a best-of-one format. The group winners will automatically progress to the semi-finals, while the second and third-placed sides will advance to the first round of the playoffs, which will be held at the Sud de France Arena, in Montpellier.

The winner of the best-of-five grand final will secure the lion's share of the tournament's $600,000 prize pool and a point towards the Intel Grand Slam Season 2 ranking, which is currently led by Liquid with two tournament victories.