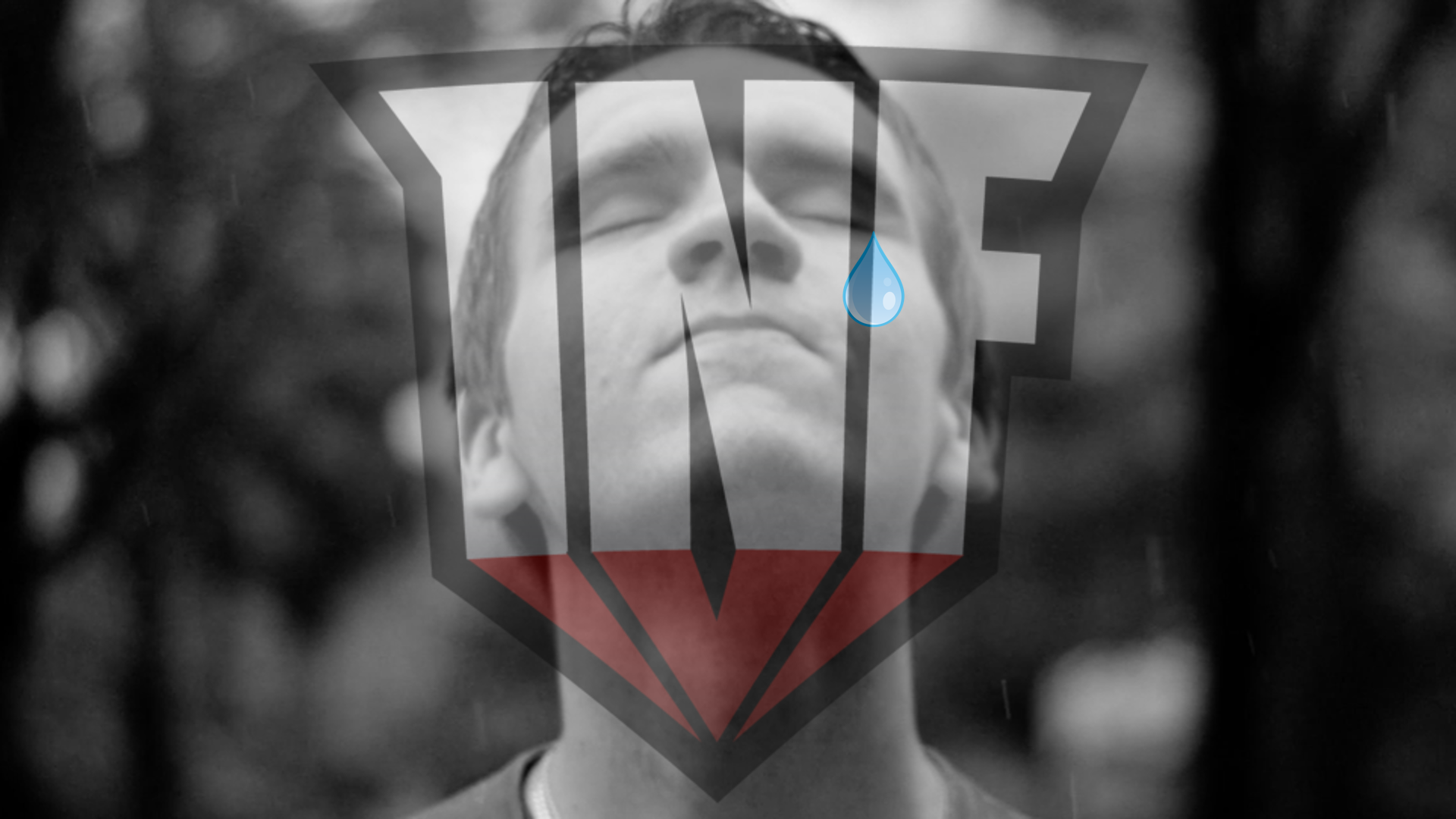 Over the recent months, the SA region has not only been deteriorating as we only see paiN Gaming and Chaos Esports in the majors most of the time. But with Chaos Esports transferring to the EU region, there’s another room for the SA teams.

The recent EPICENTER qualifiers were won by paiN Gaming and a newcomer, Infamous, sporting their new roster. However, despite that, many SA teams weren’t happy about them being in their region. 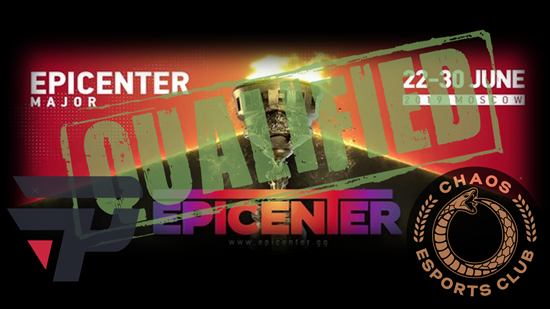 In a recent interview by Esportsheaven, Black^ mentioned about the discrimination he and his team faces in the new region. One of it is the boycott by SA teams, as they refuse to play/scrim against them. Often times, teams in a region will scrim with each other as practice since you have to live in that region to play for the qualifiers.

And to make things worse, the one team that actually scrim with Infamous, was being a douche too as they exposed Infamous’ strategies to other SA teams. I mean, they could have just scrim against Infamous if they want to know their strategies, right? Anyways, because there’s so little SA teams to begin with, Infamous don’t have any teams to practice against.

As we head closer to the EPICENTER and TI9, this becomes a huge issue for the new roster. Chapter 3: Why the Hate?

Well, it’s fairly obvious yet childish reason really. Infamous’ roster consists of literally no SA-region players! Oliver, their carry, is from Slovak Republic (CIS), HesteJoe-Rotten and Biver are from Denmark (EU), Papita (although he has been playing in SA region for a long time, is still from Argentina, EU). Lastly, of course, we have Black^ from Germany.

Thus, in most SA teams’ perspective, they are clearly not a SA team, more like a EU one but because Infamous as an organization is based in SA, thus they get to play here as stated by Valve. The SA teams weren’t happy with this as one slot is taken from the qualifiers, thus more competition. 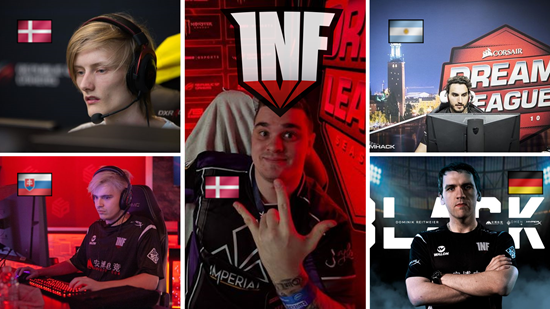 This is obviously not the first-time a pro team has encountered this. In fact, it even happened to the all-star team that everyone cheered during TI4, Team DK. The squad consist of popular veteran players such as Mushi and iceiceice, from Malaysia and Singapore respectively. The rest of the team being Burning, Lanm and MMY, from China.

This didn’t look good for the Chinese teams as multiple Chinese team didn’t want to practice against them as well. The same scenario that Infamous is dealing with right now. Somehow, you just have to feel that their TI4 run was cut short because of lack of practice despite their great performance before TI4. 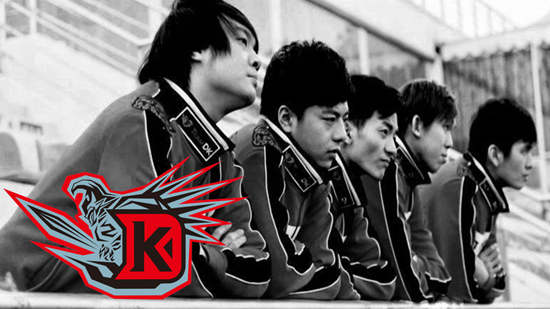 Black^ also mentioned that they do have to do something about this. First being teams from the NA region but that couldn’t work either since most NA teams didn’t want to play with their own region’s teams too, for instance, EG often bootcamps at EU for the better quality of practice. So, their only option is to bootcamp in EU too just like every other team.

Looking at this statement, there could be a good chance that some of these SA teams just feel the same about playing with their SA teams in the region. So, they weren’t interested in playing with Infamous either.

However, for that one team who leaked Infamous’ scrim information, that’s really morally wrong and uncalled for. 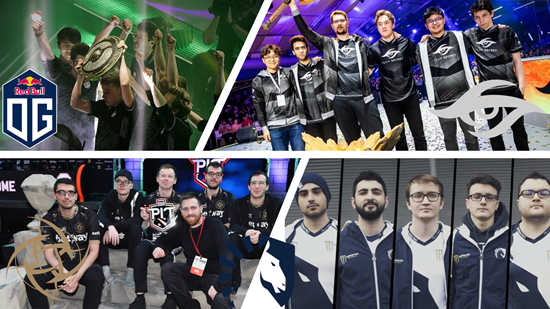 We hope that Black^ will finally recover or have his “comeback” after almost 2 years away from the pro scene due to various reasons. Special thanks and credits goes to EsportsHeaven, who held a great interview with Black^. There’s more Q&A in the interview, so check out the link below!

We just can’t wait to see Black^ in TI9 as a pro player instead of a caster/analyst. Stay tuned as the Starladder minor is happening in just 2 days!

下一篇：Purge’s piece of advice for increasing your MMR