Will Kaka Qualify for TI9?

Will Kaka Qualify for TI9? 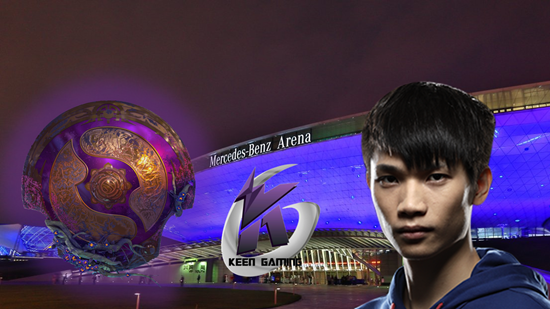 I think it’s a good idea to talk about the team that is 9th in the DPC rankings, which is also the team that hasn’t qualified for TI9, just below Ninjas in Pyjamas who actually has qualified. That said, what makes Kaka’s team worth talking about?

But before that, Kaka is the former support player in Newbee, who almost won TI7 2 years ago. They fall shot against Liquid in the grand finals. That said, Kaka didn’t leave the team right after that painful loss but it was only after TI8 where Kaka and his duo support partner, Kpii, left Newbee for good. (Just look at where Newbee is in DPC. Nowhere.) 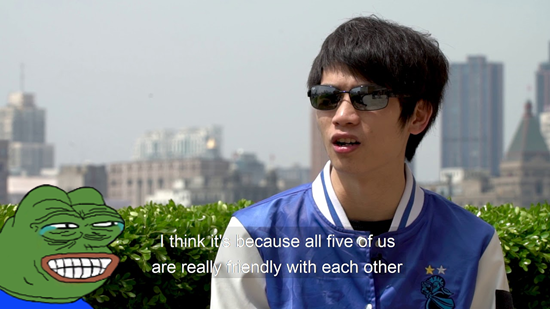 Keen Gaming made some worthy achievements in the past minor, where they actually qualified for several majors and minors. Not to mention that they won the infamous ESL ONE Mumbai, where the MVP award went to the losing team’s player, Febby.

While they didn’t won any minor and majors, they were still able to rake some good amount of DPC points along the way. They really revealed themselves when Vici Gaming shock the stage with their dominating win against Virtus.pro. That time, Keen Gaming got 6th place, making them one of the strong Chinese teams that made it that time. Chapter 3: Ticket on the Line.

As they remain as the 9th rank team in the DPC rankings, unfortunately their ticket to TI9 is not secured and is very much on the line. Thanks to their failure to qualify for both EPICENTER major and Starladder minor, they are very much at risk of getting kicked out of the top 12.

The teams just below Keen is the infamous team OG and TNC.Predator who qualified for the major. If that isn’t enough, there’s also EHOME, Alliance and Mineski participating in the minor, so chances are one of these teams could secure enough points to surpass Keen Gaming, who’s currently only at 1140 points.

So theoretically, any team mentioned above only require 900 points (5-6th place in major) to seal their spot in the top 12. The worse part of all these is that Keen Gaming’s points will not be changing as the final major and minor takes place. Chapter 4: Teams that has a Shot.

Well then, logically, most of the teams who qualified for EPICENTER, will have a good chance at surpassing Keen Gaming. First, it’s no other than team OG as they have returned with their TI-winning carry, Ana. Then, just below OG, it’s TNC who has somewhat recovered from their previous downfall over the months. This time, they definitely want to score at least a 5th to 6th place in the major.

Meanwhile from CIS, it’s Gambit, representing their region which currently only has Virtus.pro being the titan. Despite Gambit being such a consistent team, they never really seem to get any higher in any major, leaving them only at 230 points now. Then, coming from NA, it’s Forward Gaming, who hasn’t been around for long. But after UNIVERSE left and some roster shuffle happened, they finally qualified for the major again.

From the minors, we actually have more promising teams such as Mineski. After some time, they finally looked more promising against the tier-1 teams. Because they had to fight through the minor while NIP is in the way too, their chance is really slim here.

There’s also EHOME, consisting of 4 TI Champions, hoping to return to the grand stage of TI9. Can the stack of multiple TI winners become the all-star team we are looking for? Of course, speaking of TI winner, there’s Alliance, led by the only TI3 Champion Loda himself. While he isn’t playing, his guidance as a coach may have brought Alliance back to life this season. 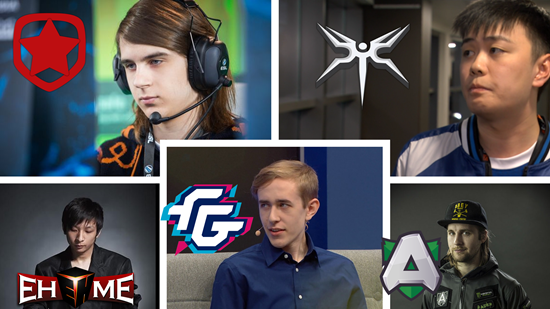 So, the question everyone wants the answers for, who will be the final 4 teams to make it into TI9 via invite? Every region has their teams and we just don’t know who to side. Tell us who do you think will the remaining 4 teams! TNC fans? OG fans? We want to know what you think! Stay tuned. 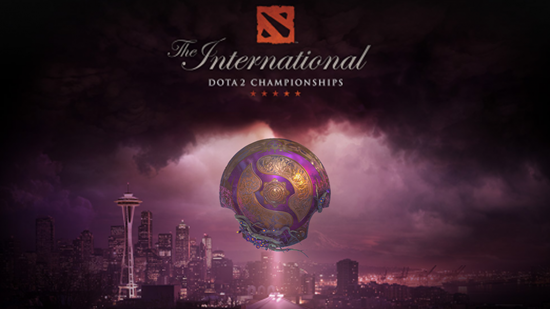 下一篇：Dota 2 Patch 7.22c: A lot of balancing for the upcoming Minor and Major