5POWER took revenge on ViCi in two maps, Overpass (16-6) and Inferno (16-13), to join TYLOO as one of two teams through to the Asia Minor from the China Closed Qualifier.

ViCi and 5POWER had already met in the China Closed Qualifier upper bracket semi-final, where ViCi won 2-0. After 5POWER fought their way through the lower bracket and ViCi lost to TYLOO in the upper bracket final, the two teams met again in the consolidation final to fight for the last spot in the Asia Minor.

Doubles by Lifan "Viva" Ran and Lei "bottle" Mao gave 5POWER the first round on the defending side of Overpass. A four-kill ecobash by bottle kept 5POWER in the lead, which they were able to extend after Peng "xiaosaGe" Song got four of his own on the first gun round. Bin "Savage" Liu and company kept their defenses up, winning round after round until they established an 11-0 lead. It was then that a triple by Andrew "Kaze" Khong helped get his side on the board, but ViCi could only get two more rounds before the half, going down 3-12 before switching sides.

Two more doubles in a pistol round, this time by xiaosaGe and Savage in a 5vs4 afterplant situation on B all but settled the first map, as they took a 15-3 lead ahead of the first full buy round of the second half. A double by Kaze followed by a triple by WeiJie "zhokiNg" Zhong kept ViCi in it, but just momentarily, as a pistol buy with a triple by bottle and double by Savage on B sealed the deal for 5POWER, 16-6. 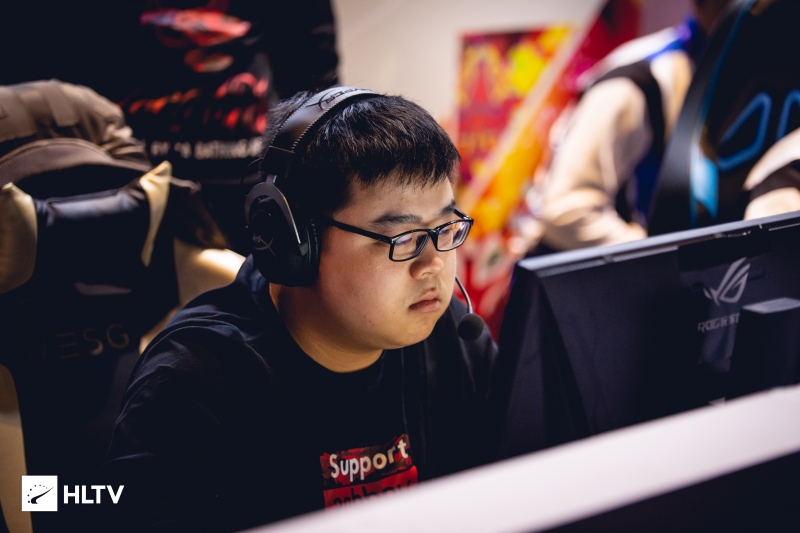 A fast B play by 5POWER got the map 1 winners in the lead on Inferno, which they extended to 3-0 ahead of the first gun round. Doubles by ZhiHong "aumaN" Liu and zhokiNg then got ViCi on the board. Kaze then beat Savage in a 1vs1 afterplant on A before his side went on to tie it up against a pistol buy. It was finally ViCi who took control of the half, taking an 8-4 lead before bottle got a triple in a 3vs3 situation. After winning the last round of the half, ViCi had a 9-6 lead before going to the attacking side.

ViCi then won a clean pistol round before taking a 12-6 lead, but 5POWER quickly found their footing with a dominant defense, tying it up with a six round streak on the CT side as ViCi struggled to get their economy in check. The two teams then traded rounds and kept it even at 13-13. Finally, it was 5POWER who took the second seed into the Asia Minor, closing the map out 16-13. The final standings of the China Closed Qualifier are: The Asia Minor, which will take place in Berlin, Germany, on July 24-28, will have the following eight teams in contention:

下一篇：TYLOO edge out ViCi to qualify for Asia Minor