The International 2019: Who will make the cut?

The International 2019: Who will make the cut?

With only one Minor and Major remaining this Dota Pro Circuit Season, several teams have already earned enough points for a direct invite in The International 9 in China this coming August.

With only four slots left for direct invites, let us look at some of the teams who might make it into the magic 12 after the remaining tournaments. According to Liquipedia (https://liquipedia.net/dota2/Dota_Pro_Circuit/2018-19/Rankings), teams need to obtain at least 1849 to qualify in TI9.

Will they be Keen enough for a direct invite? Currently in the ninth place with 1140 points, Keen Gaming’s most notable achievement this year is taking a 3-0 sweep against Mineski to be the champions of ESL Mumbai 2019.

DPC-wise, KG scored 90 points in the Bucharest Minor after losing 0-2 to Gambit Esports in the Lower Bracket Finals to place 3rd. With the Stockholm Major last March, KG dropped from the Upper Bracket Round 2 to lose to Team Secret in another 0-2 sweep, but the 5th-6th place finish gave them a 900-point DPC push. Despite their performance, KG took 150 points on the MDL Disneyland Major after they started in the Lower Bracket and falling to Vici Gaming 0-2 to end their run.

Without any showing for the remaining Minor and Major, it looks like KG have to rely on their experiences to fight their way in the regional qualifiers for TI.

No invite? No Problem for OG 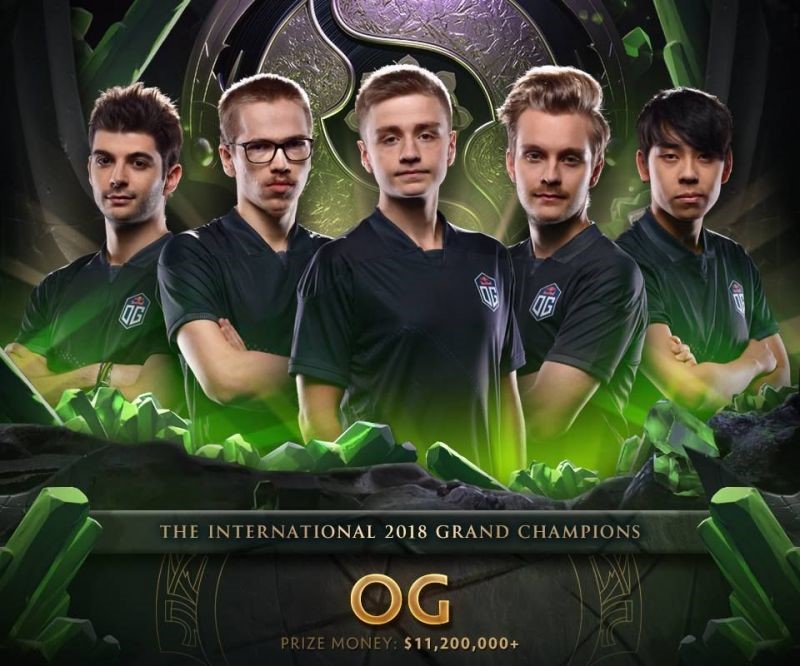 Since it’s the first time that previous TI winners will not be getting direct invites, it looks like OG must step up their game at Epicenter this late June.

In the Bucharest Minor, the champions failed to qualify for the Chongqing Major because Ana did not play, which required them to play with iLTW. Finishing their run on 5th-6th place after losing to NiP 1-2, OG got 40 points, but due to the substituting penalty imposed by Valve, they only obtained 24 points. Similar to their fate in Bucharest, OG with iLTW scored another 24 points in the Starladder Minor Season 1. As Ana returns to OG for the Disneyland Major, OG were sent down to Lower Bracket by VP after losing 0-2 to them, but eventually succumbed to Liquid in the Lower Bracket Round 4 after a 1-2 series. However, Ana’s return to OG revamped the team’s chemistry as they finish MDL 5th-6th place with 900 points.

As one of the participating teams in Epicenter, OG’s tenth DPC ranking with 948 points only need to place at least 5th-6th place to get the 900 points that will propel them for a direct invite in August.

In this picture, here are the six teams that are part of the top 20 DPC. TNC (696 points), Forward Gaming (154.88), Gambit Esports (228) will participate in Epicenter. For these three, they must place at least 4th for a direct invite. Meanwhile, Alliance (279), Pain Gaming (150), and Ehome (589.6) must fight for the 1st and 2nd place in the Starladder Minor Season 2 to take their shot in placing at the top 5 of Epicenter. Despite that, Alliance and Pain Gaming will lack at least 100 points even if they qualify for The International.

The last two tournaments will be focusing on these teams as they fight for the remaining four slots for Valve’s direct invites. Because at the end of these tournaments, the teams will only have a few weeks to train and survive the gruesome regional qualifiers on the road to The International 9.

Who do you think will claw their way for direct invites? Did your favorite team make the cut? Tell us in the comments.