Best Plays made in ESL One Birmingham!

Best Plays made in ESL One Birmingham!

ESL One Birmingham brought us a roller coaster turn of events! From TNC, actually dominating in the groupstages and putting up such a hard accomplished victory against top tier teams like Evil Geniuses and Team Secret, you gotta give them credit for that, Evil Geniuses breaking the 1 2 EG 4 curse, putting LGD under their feet into 3rd place and more!

It was a very exciting tournament since it's the first time that we get to witness what is the new meta like in high tier level of dotes. And it was delivered to us! Here are some of the insane and ridiculous plays made in ESL One!

5.) Right out the bat. First, we have TNC’s highly fast paced play to eliminate EG’s carry on what could’ve easily gave them free rosh or a lane of barracks. We can see here that heroes are scattered everywhere in each side of the team so Naix felt confident on attacking Death Prophet on the highground but then Kuku’s Batrider barged right in immediately with the lasso, locking him into the cliff where he was isolated against 3 heroes and was successfully burst down by DP’s immense damage. 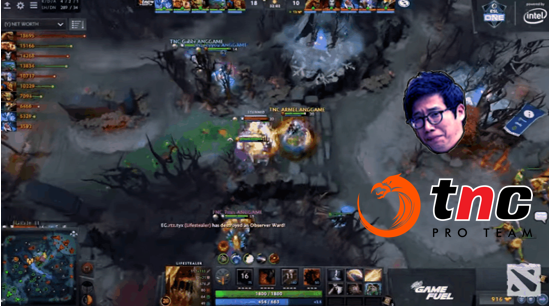 4.) Immersion’s curse. Gambit’s first life was on the line on this one as they were being pushed up to the ends of their base they managed to turn the battle around into their favor as they killed off the first casualty on the Liquid’s side, forcing Liquid to back out a little, we can see their hesitations on fighting again that made them go in awkward positions and so that’s where Wyvern’s Winter curse come in. It was a beautiful 3 man isolation but then QOP was able add into it blinking behind them to push of 4 of them into all of Gambit’s attacks. This play made them able to hold their defense then eventually take the 1st game of the series. 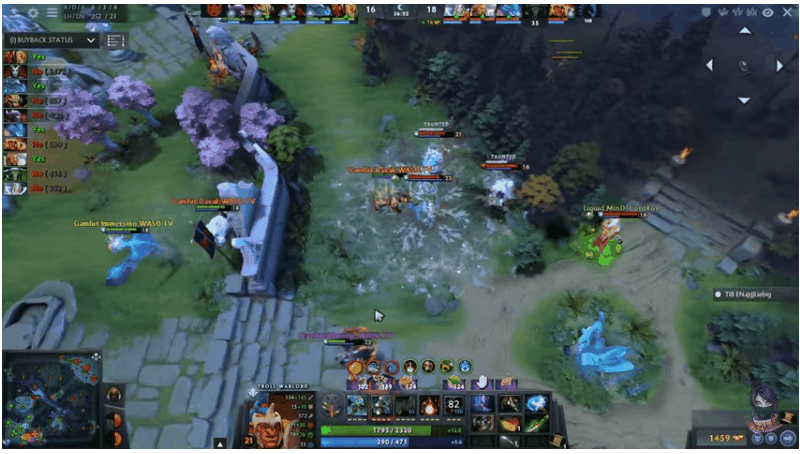 3.) Yapzor and Zai Sick Initiation. Just when you thought it couldn’t been much worse on EG’s side as they were behind 14k in the networth and mid racks gone, Team Secret decided to cook up a beautiful wombo combo that started with Yapzor’s Nyx as he was baiting them out in front of the rosh pit, little did they know that the whole Secret squad was behind him. Zai’s ultra instinct caught them by surpise with his dagger in + Vacuum catching three of EG’s heroes then locking them down with Impale, Boundless strike into ULT, and Rhasta’s Serpent wards. It was just utter massacre for EG as they have no way of stopping that initiation. 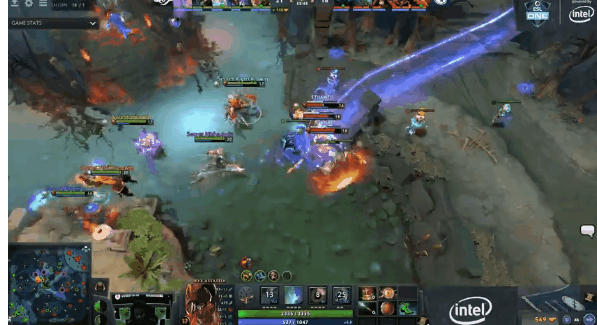 2.) OG Fatal Bonds Evaporation! OG vs TNC, it’s game 2 and OG was 1 game behind. They played quite an unusual draft that ultimately relies in magic skills but they made it work perfectly. TNC was being pushed highground, OG started off with Ana baiting them with Jugg spin + push as they started the main initiation. Soulbind + Beastmaster’s roar, Fatal bonds + Golem, Omnislash added with Pango Swashbuckle and Shield Crash combo and next thing you know TNC was just gone. It is a completely new way of exploiting new things in this patch and it was unbelieveable that they manage to pull it off flawlessly! 1.) Miracle- has no Mercy! , It happened on TL vs Forward when Miracle-‘s OD was just monster in the game 30 minutes in he was 20k of networth way ahead of 7k in Forward’s carry Troll. He starts off with an active DD to kill Pudge, a very tanky hero but it didn’t matter to him. He made efficient use of the DD as he spotted sniper in the bottom lane finishing him off in just 2 skills then the massacre just continued as he pops the BKB, we can see here the Jakiro’s hp bar just evaporating with his ridiculous amount of burst damage then he isolated the troll with the Astral Imprisonment and continues to comes to the last support ES, but he was able to pop the Blade Mail reflecting all his immense damage to himself but that did not stop him as he was able to sustain it but with little HP. Then the duration of Astral was up, troll comes back to the fight but with Miracle’s fast reflexes was able to hex him up finishing off the support first then Troll. All of it happened in a 1v5 RAMPAGE was too much for Forward they eventually called to surrender, GG. 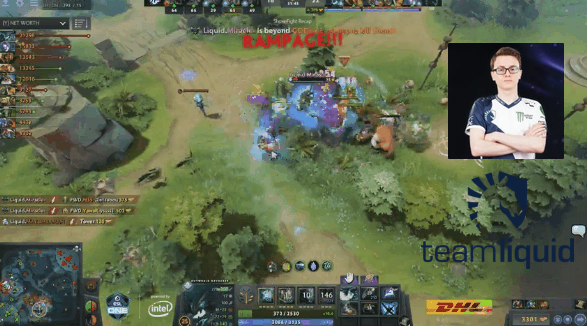 (This list was not ranked accordingly and is completely in random order, feel free to comment which one you think is best!)

下一篇：Is Kuroky and Miracle Washed Up?