Is Kuroky and Miracle Washed Up?

Is Kuroky and Miracle Washed Up?

Chapter 1: Not Having a Good Time.

If you hadn’t known by now, Liquid hadn’t have a good run after TI8, and that problem is still very much true if you ask me. Being the TI7 Champions, there’s much expectations for the Dota 2 squad, which can be said the same for their League of Legends and CS:GO squad.

However, there’s a lot of question about whether Liquid can even make it far into TI9 at all. Of course, Liquid has qualified for TI9, at a respectable 7th place in DPC rankings, however, it still felt disappointing for Kuroky’s squad to be this bad compared to other tier-1 teams. 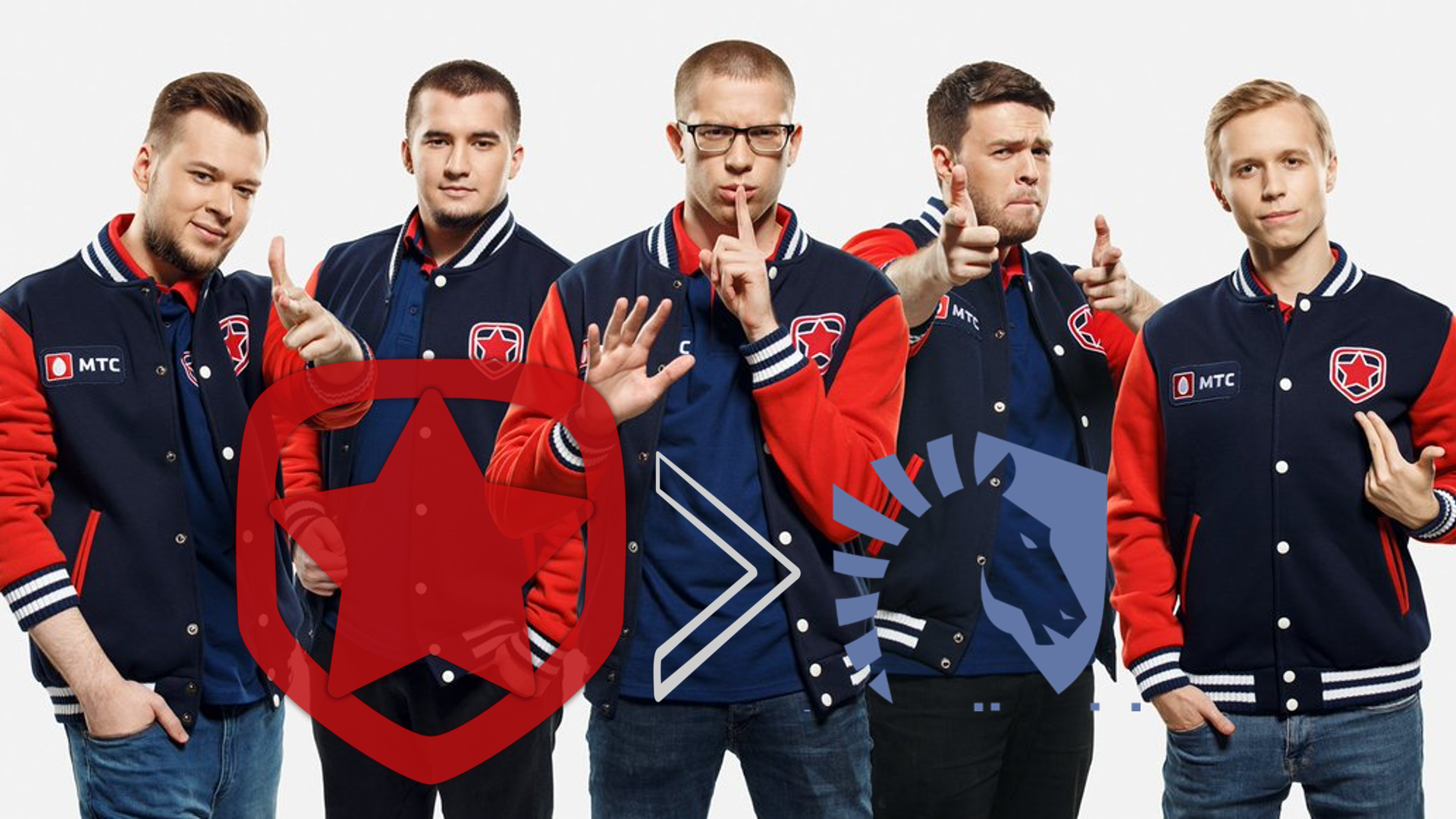 So what’s the issue? Just last week, the ESL ONE Birmingham was as grand as ever, however Virtus.pro were not able to attend it as the defending champions due to scheduling issues. Thus, Gambit was invited instead, and boy was that invite worth it.

Gambit took down Liquid in the playoffs but also defeated Vici Gaming next! Although it’s true that both teams fought hard in the best-of-3 series, Gambit still made the best out of it, clutching their way to defeat the former Champions. The crowd were shocked to see Liquid fall just like that.

How could a team like Gambit that barely made it out of group stage take down Liquid? 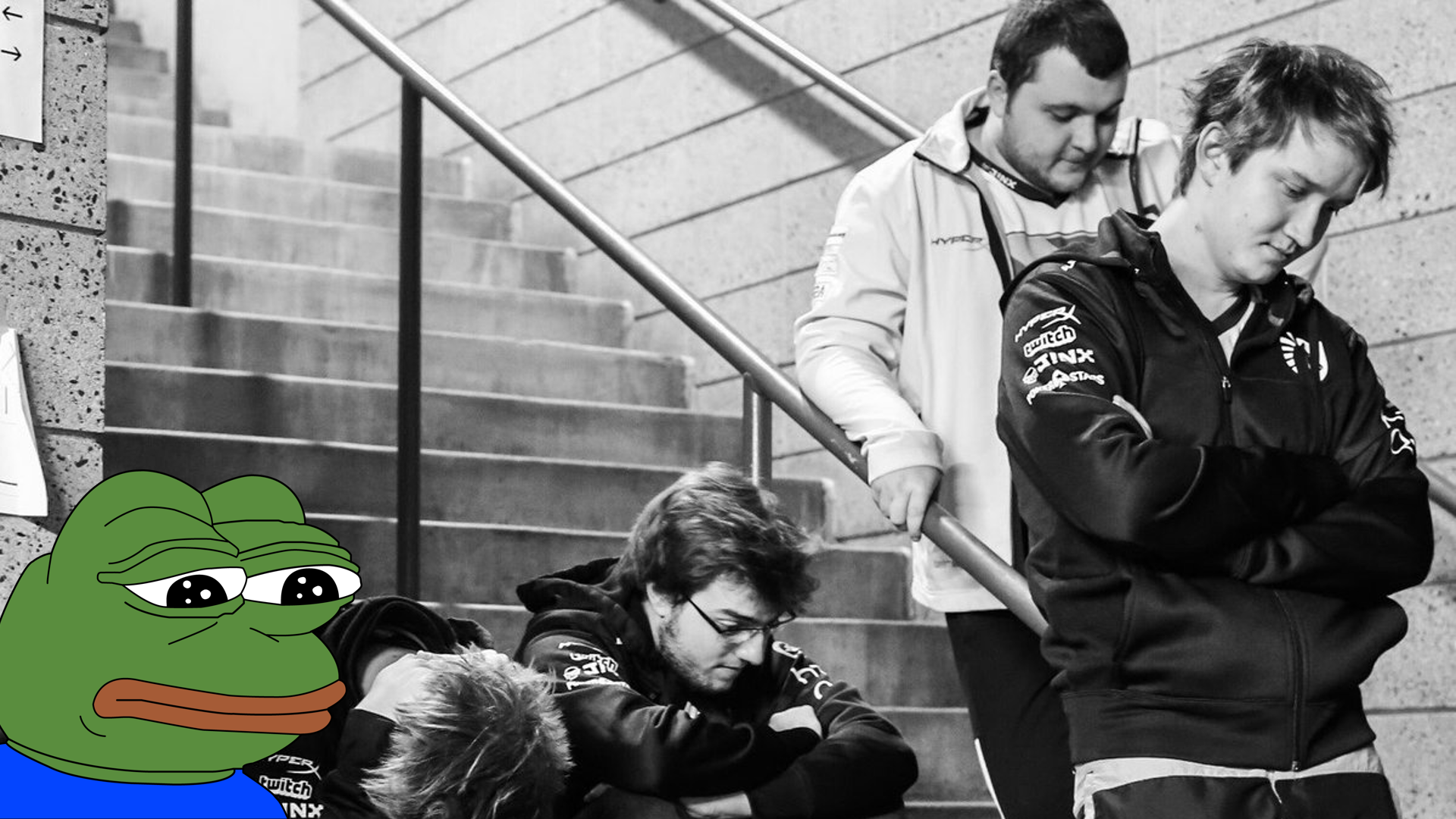 So, is Liquid just washed up? Well, not exactly. The Team Liquid captain, Kuroky, is aware of this issue, where he actually said that because Liquid’s roster has been around for more than 2 years, it’s not hard even for a tier-2 team to defeat them if they know how to counter their playstyle.

Liquid’s all-in strategy to prioritize Miracle as their game winner, may sound good and all especially since Miracle is such a consistent carry. However, that comes with a cost, whereby if they shut Miracle down, it’s over for the boys.

Unlike teams like Secret and EG, especially Secret, every player are able to make their own plays while keeping up with the game. That includes even the pos5 support, Puppey. How often do we see Yapzor or Zai being the MVP of the game? Not just Nisha and Midone carrying the game. It’s thanks to this versatility Secret has, that makes them such a tough opponent to shut down.

Back at Liquid, the play made by Miracle the other day, where he 1v5 the whole of Forward Gaming, is all the result of Liquid giving Miracle the space he needs to be far stronger than the enemies and allies too. 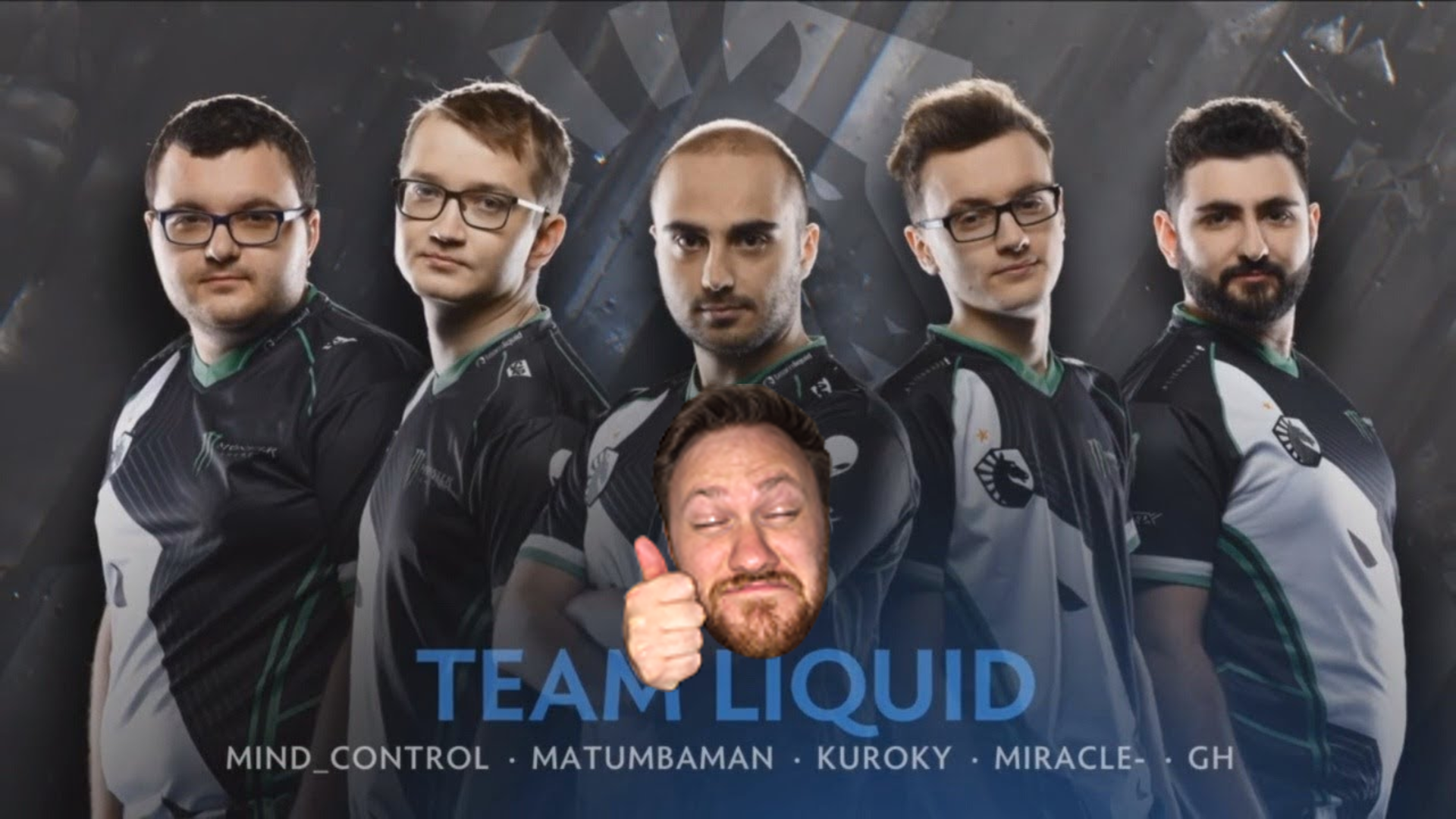 As much as fans want Liquid to win TI9, I just don’t see how they can. Literally every tier-1 and 2 teams knows what they do and how to counter them. Even if you aren’t at that level, pro teams would have analyzed Liquid’s playstyle over thousands of times by now!

So, with only 1 month away from EPICENTER, will Liquid make a comeback run just like how they won last year’s Supermajor after a year’s worth of bad run? Either way, if they are hoping to do so, a change is needed. Since the players aren’t changing, something else needs to be changed. Do you think Liquid will win EPICENTER?

We would love to hear what your thoughts are. Tell us in the comments what do you think about Liquid’s current performance! Stay tuned.