The past week has been such an exciting week for the Dota fans out there as the ESL ONE Birmingham delivers yet another epic production of what eSports should be like. *cough cough Paris Major*

Well, what I’m trying to say is that there were many complaints about how crappy the Paris Major was in terms of production, where the audience were only given cheap plastic chairs to sit, no non-game events such as balloon man, lucky draws or anything at all! Needless to say, many attendants who paid so much to watch Paris Major live were very, very disappointed and kicking themselves.

Anyways, ESL ONE Birmingham delivers yet another epic final day along with a crazy grand Finals worthy of an International’s finals too. It has been a great weak and it’s time for ESL ONE to come to an end, it’s the semifinals followed by the grand finals, between 3 of the largest teams of the current era, Evil Geniuses, Secret and PSG.LGD, all representing their respective regions.

Just yesterday, EG defeated LGD in what I could say a rather underwhelming semifinals. LGD’s drafts were out of shape and they just seemed so sloppy facing the former TI Champions. The series didn’t last longer than 2 hours as EG makes quick work of LGD’s horrible draft.

However, we do need to give LGD credit for their overall performance throughout the tournament, being able to win all their series except EG and Secret (draw). 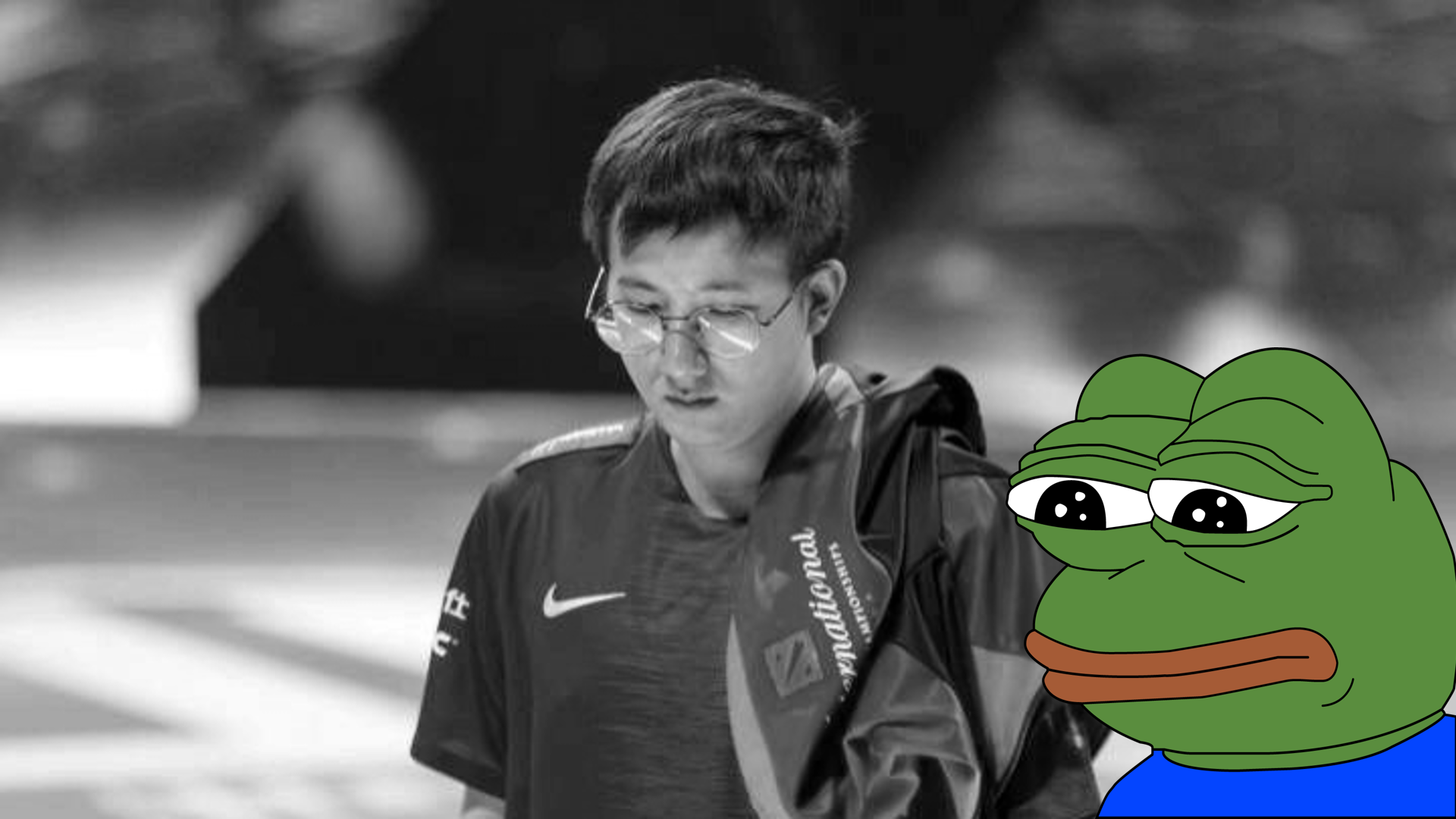 After LGD was kicked to the lower brackets to face Secret, this time they played like how we are used to watching, being really strong. In game 1, LGD delivers a game-clutching comeback after a horrible early game against Secret. Right after Maybe went for Scepter on his Death Prophet, things were starting to look better for LGD as they were able to secure the onslaught of Secret. But that’s not all, as it was thanks to xNova being insanely fast at disabling Midone’s Storm, shutting down Secret’s most mobile hero.

While the first game was a clutch, Secret shows their dominance in the second game as they crushed LGD 32-4. This time LGD just didn’t stand a chance against Nisha’s raging Sven and Midone’s Leshrac. LGD just couldn’t get any kills throughout the game as every hero takes too long to kill before Secret heroes come to help their fellow teammate.

Finally, in game 3, it was once again Secret’s game all game long. However, even so, Ame was still able to keep up the net worth. In the final rosh fight, Secret delivers a crazy fight after securing Aegis, forcing a massacre of heroes on both sides. While LGD was able to kill Nisha, he still has Aegis for another life. At the end, Secret just outlast LGD with only Spectre and Zai’s Batrider left alive.

While LGD waited for Ame to respawn, they didn’t hesitate to take a fight against Secret but unfortunately, they didn’t stand a single chance as they get wiped the second time without buyback. Secret continues their lower bracket run into the grand finals! 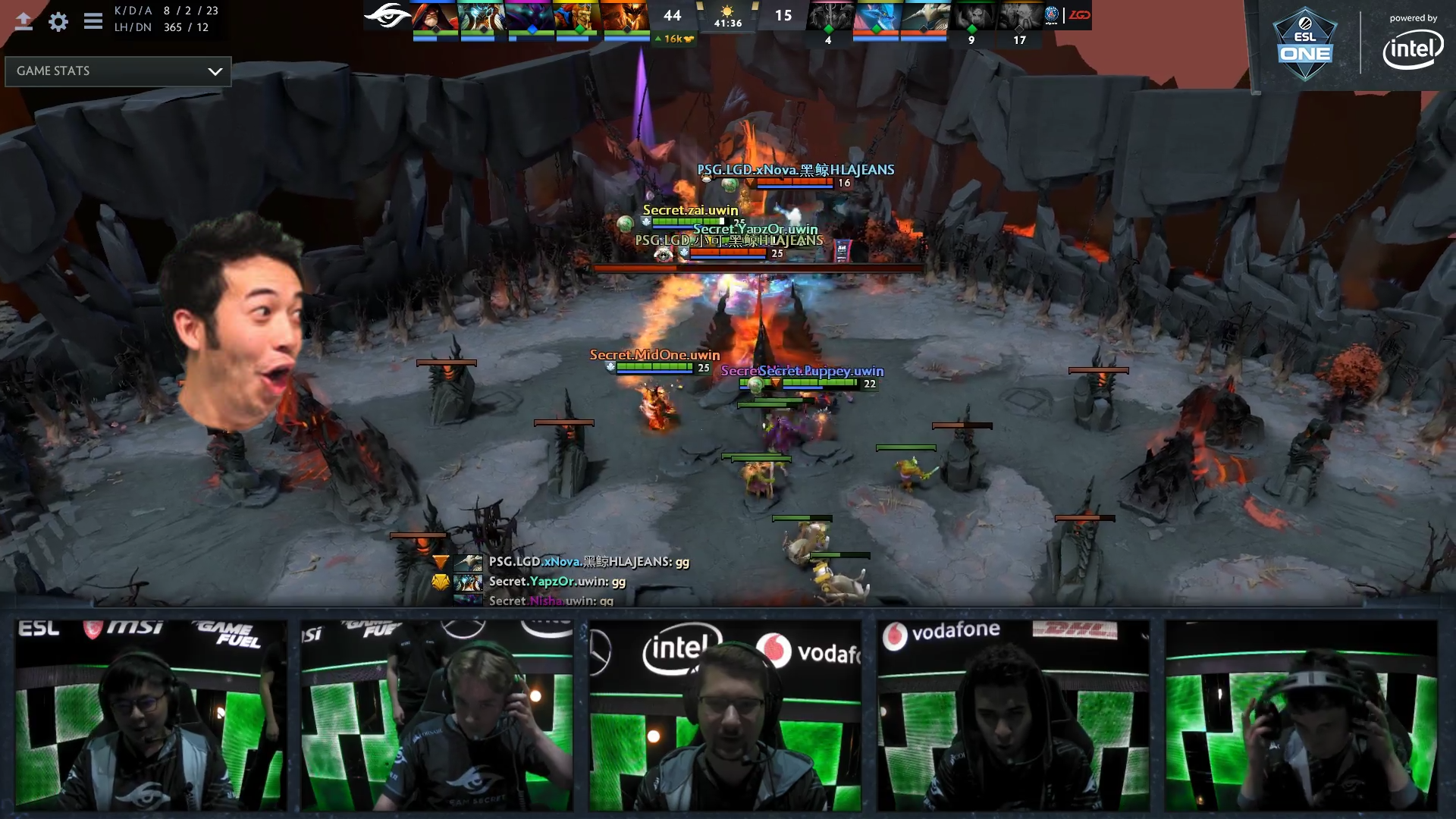 Whether if EG wins the ESL ONE Birmingham, let’s take a moment to appreciate that they actually achieved something better than third spot after so long. And hopefully, we can expect more of this in the upcoming major and International 9.

Anyways, the grand finals were the clash between 2 legendary teams. EG put up a good fight against the 2-time major champions but after 30 minutes into the final game, Secret outlast EG as the gold lead increases exponentially for Secret. Despite Arteezy’s best efforts and skills in his Spectre, the fate of the grand finals has been decided. Secret adds yet another ESL ONE Championship into their trophy room while Puppey gets his brand new Mercedes! 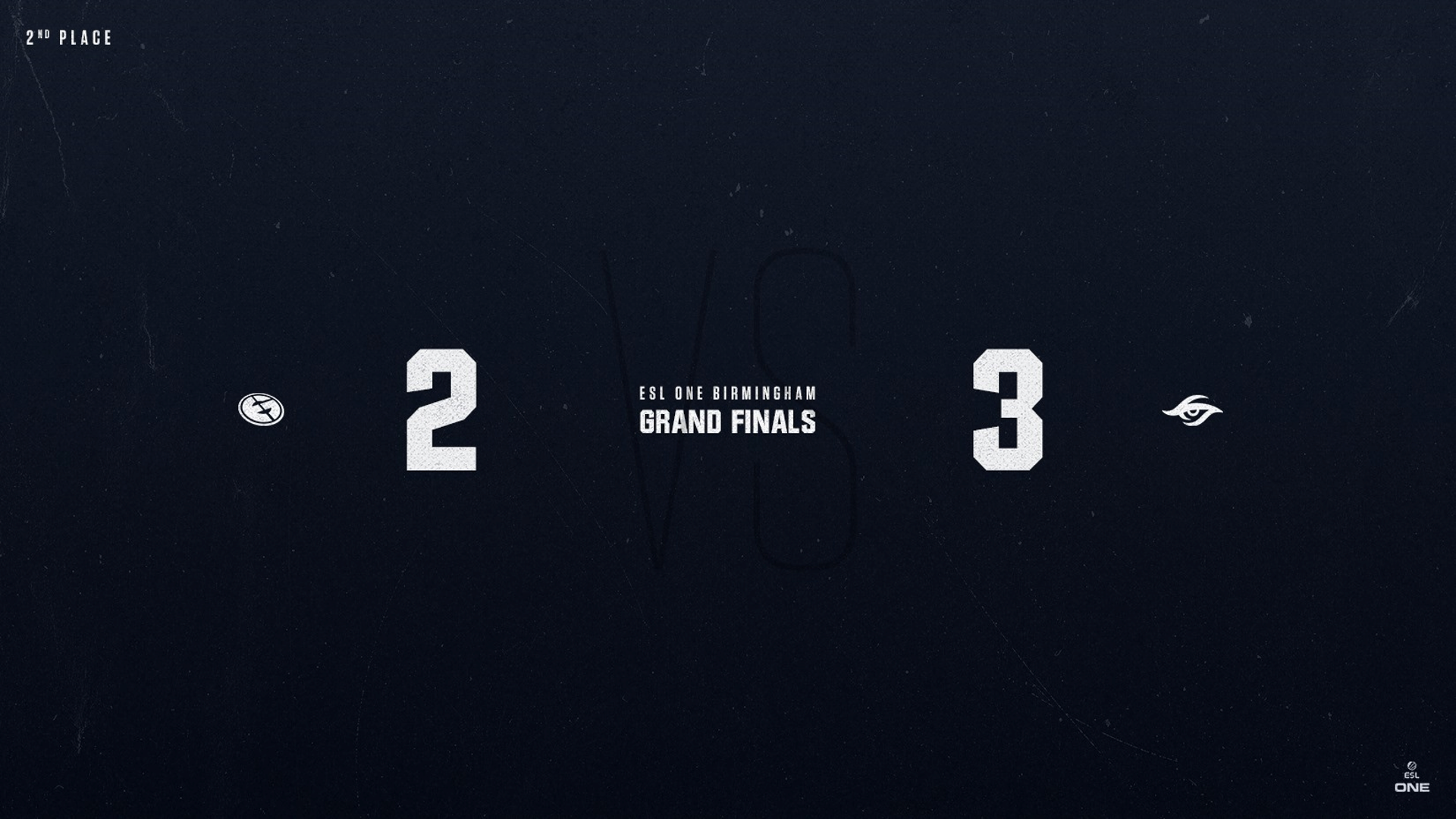 All 3 teams, including LGD, has played their hearts out, making each game seem like no side has any advantage. LGD’s last game against Secret felt like anytime LGD could have made a comeback despite the kill count being so one-sided. This just shows how efficient a tier-1 team are as they clash among themselves.

The ESL ONE Birmingham is just the appetizers to our meal as next stop, the Starladder x Imba Minor! So, prepare your gaming chairs and Monster energy drinks because the International is just months away! Are you excited for TI9? Tell us in the comments! Stay tuned. 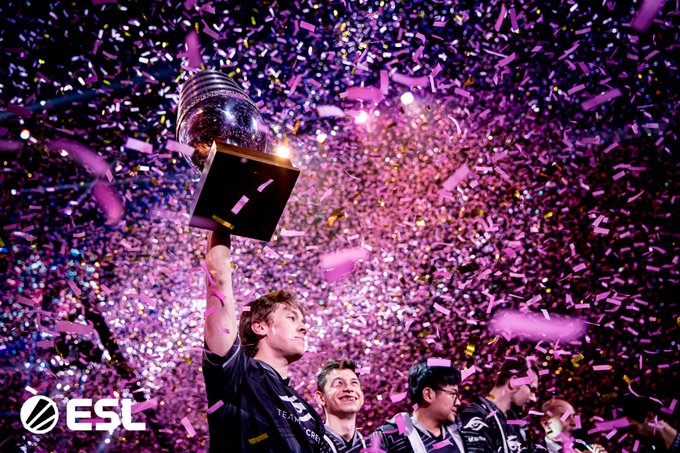 下一篇：Team Secret are the unstoppable ESL One Birmingham 2019 champions