So Close for Kuku and TNC.

So Close for Kuku and TNC. 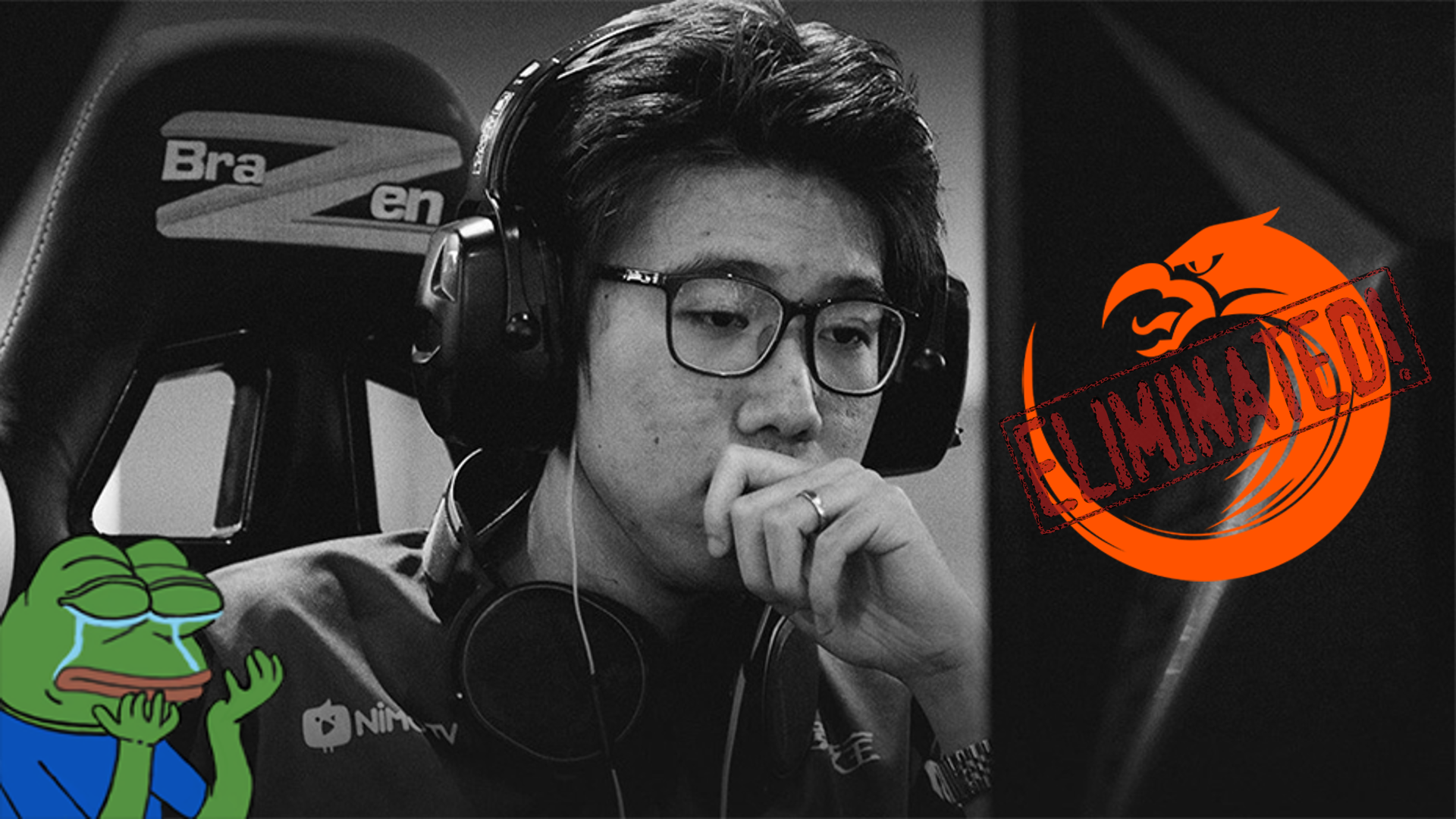 We head into the second day of the epic ESL ONE Birmingham. While the atmosphere and stadium looks just as good as any Internationals, fortunately for us, the games are just as great or even better.

From Liquid and Vici Gaming getting eliminated by an underdog from CIS region, Gambits, to more RTZ cliff plays, it just can’t get any better. Or could it? TNC represents the SEA region to fight for a grand prize pool of 300K USD and a brand new Mercedes!

Several months ago, TNC was in a state where they looked so bad in shape since TI8 despite being one of the most consistent SEA teams out there as they were just constantly hit with dramas and failures one after the another.

However, just less than 2 months before TI9, TNC seems to be back in their form despite having no roster change. This can be witnessed from their incredible performance in the group stages of ESL ONE Birmingham.

Being able to tie the series against several TI winners and major winners, TNC is looking like an actual tier-1 team from SEA. This was able to land them a humble spot in the upper brackets but not so lucky, when you are facing the NA boys, Evil Geniuses. 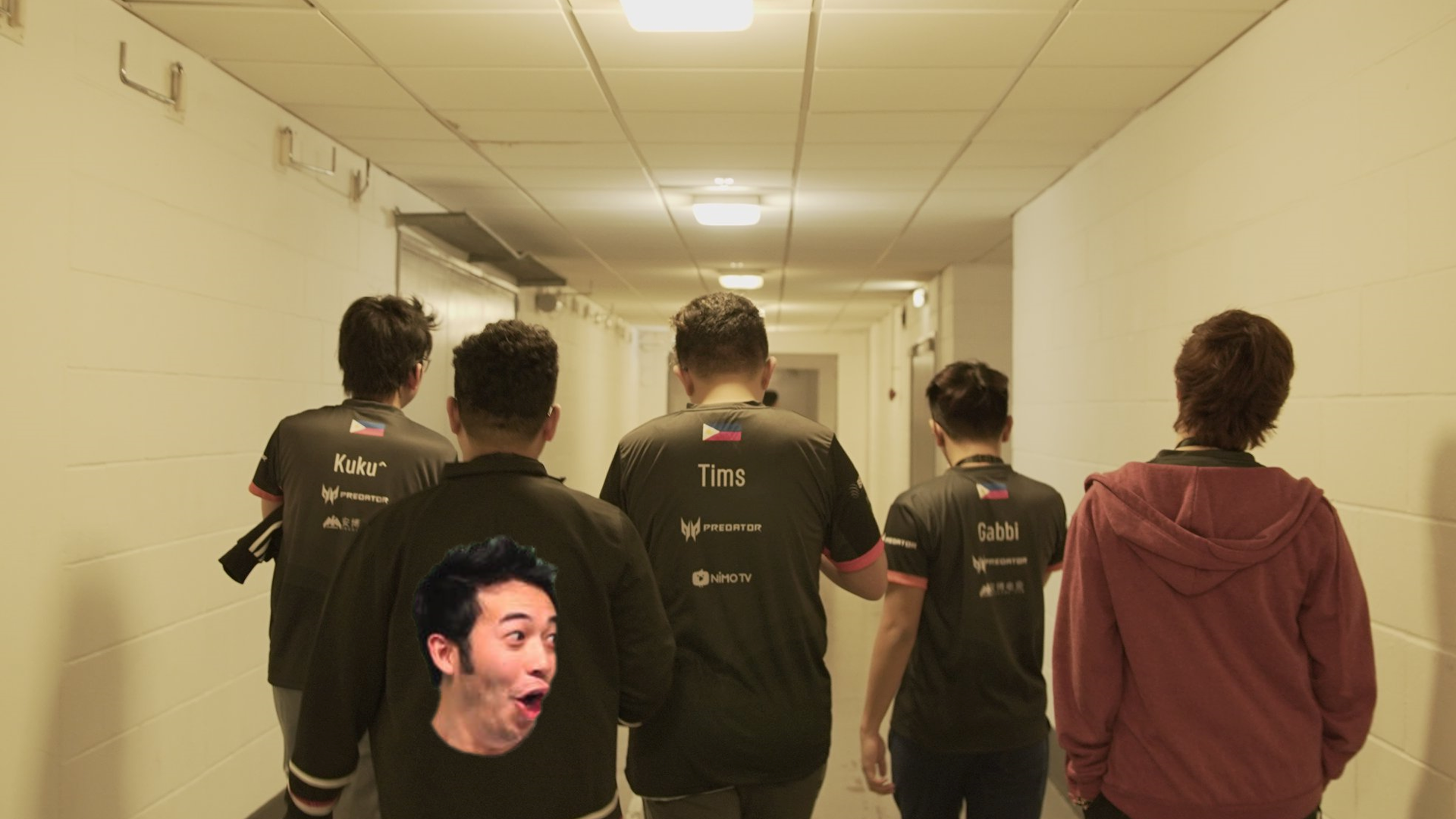 Facing EG, the first game was a massacre as TNC destroys every EG heroes like they were a bunch of 2k players. Armel plays a classic pub hero, Sniper, while not the most impactful, is still an easy yet powerful mid hero. Meanwhile Gabbi plays Wraith King very consistently too, punishing EG’s greedy Visage pick for Fly support. The game was too one-sided to even say EG stood a chance.

Coming into game 2, we have the hilarious play where TNC managed to put Arteezy on the cliff, rendering him useless as his teammates watch him helplessly get gangbanged by every TNC heroes. However, even after such a game winning play, the game finally drops to EG after EG made a comeback at the end of the game.

Then, it’s the final game, unfortunately for the Filipino boys, EG returns the favour of getting destroyed as Sumail plays his signature Alchemist who had so much farm he gave scepters to all his friends. TNC weren’t able to shut Alchemist down and they lose to the overwhelmingly buffed EG heroes. 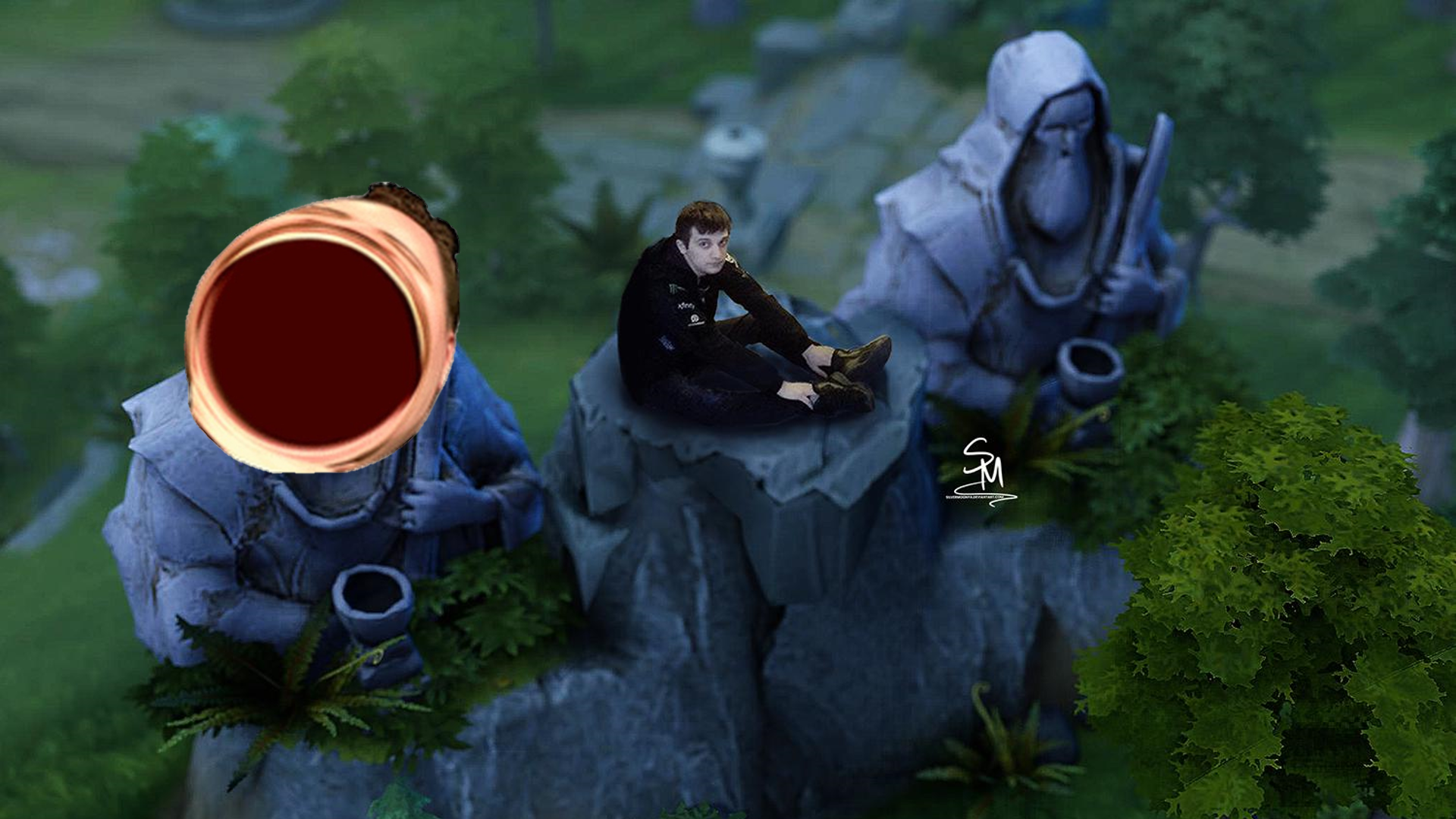 Down at the lower brackets, TNC faces yet another monster, the boys over at Team Secret. After Secret avenged their vengeful brothers from Virtus.pro by eliminating OG in the first playoffs, their next target is TNC and they did not stand a chance either.

In game 1, we get to enjoy a classic Midone Ember with Yapzor’s Enigma, while the rest of the team played so aggressively that during midgame, TNC felt like they were the ones being hunted instead of being the hunters. Although TNC managed to secure several kills from Secret, it just doesn’t matter when they couldn’t kill Spectre once.

However, coming into game 2, TNC stomps over Secret as revenge with a clean 20-2 score. There’s no doubt that TNC is a feared team in ESL ONE even for a team like Secret. Imagine not letting Secret get more than 5 kills in a game. That’s literally impossible!

Finally, in game 3, as much as second game highlighted how strong TNC can be, it doesn’t matter as Secret delivers a clean game with Midone’s Templar Assassin and Nisha’s Lifestealer becoming online so early into the game. TNC on the other hand, was hoping to bring the game late with an Alchemist pick, but it didn’t pay off as TA getting Desolator at 13 minutes is just mind-blowing. Unfortunately, the boys in orange are out of the grand ESL ONE tournament. However, let’s not be disappointed at all as TNC definitely are in better shape than ever! If you are a big fan of TNC, stay tuned for the EPICENTER where they will battle for their last major of the season.

下一篇：No Miracle for Liquid in Birmingham.