No Miracle for Liquid in Birmingham.

No Miracle for Liquid in Birmingham.

Just several days ago, Liquid’s star player, Miracle, made an insane play that left everyone even pros mesmerized as he takes on the whole Forward Gaming team alone as Outworld Devourer. While the game was already one-sided in favor of Liquid and Miracle is already godlike, it doesn’t change the fact that he just one-hit KO their Sniper.

However, if you didn’t notice, he made a very quick and smart move to sheep-stick Troll instead of the fleeing Earth Spirit because Troll would have used his ultimate on OD and he would have died instead. Not letting troll use his skill won him the rampage. After that game, everyone knew that Liquid is back, at least they thought they were. Watch the epic moment OD wipes out Forward Gaming below. 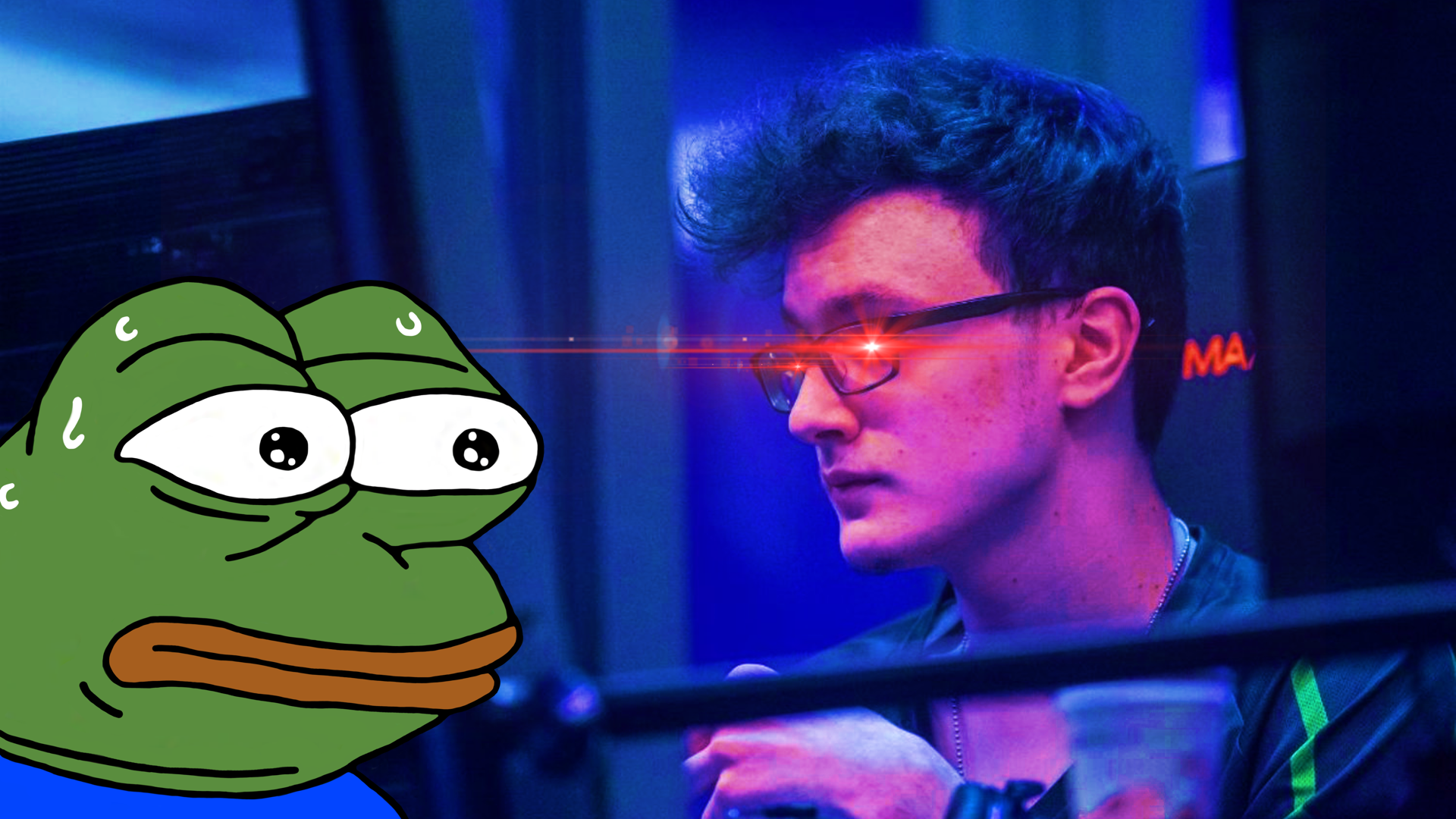 Despite Liquid’s decent performance, they weren’t able to get the upper bracket slot as they tie every series they had against every team. Thus, they were destined to face Gambit in the lower bracket. Looking at the matchup, the odds were against Gambit since they hadn’t been performing well lately.

But little did Liquid knew; Gambit had a surprise for them from the new patch released recently. In game 1, Gambit brought back an old classic, QOP mid against Miracle’s Leshrac. While they drew the laning phase, Afoninje’s QOP was more aggressive in catching out heroes. Afterlife’s offlane Sand King got Blink dagger at an early 15 minutes, allowing the duos to catch out any Liquid heroes with ease.

However, Gambit did screw up a little where they get teamwiped by Liquid occasionally, removing all the gold lead they had. But at the end, Gambit came out on top with a game-changing teamwipe by killing Miracle first before the fight even start. 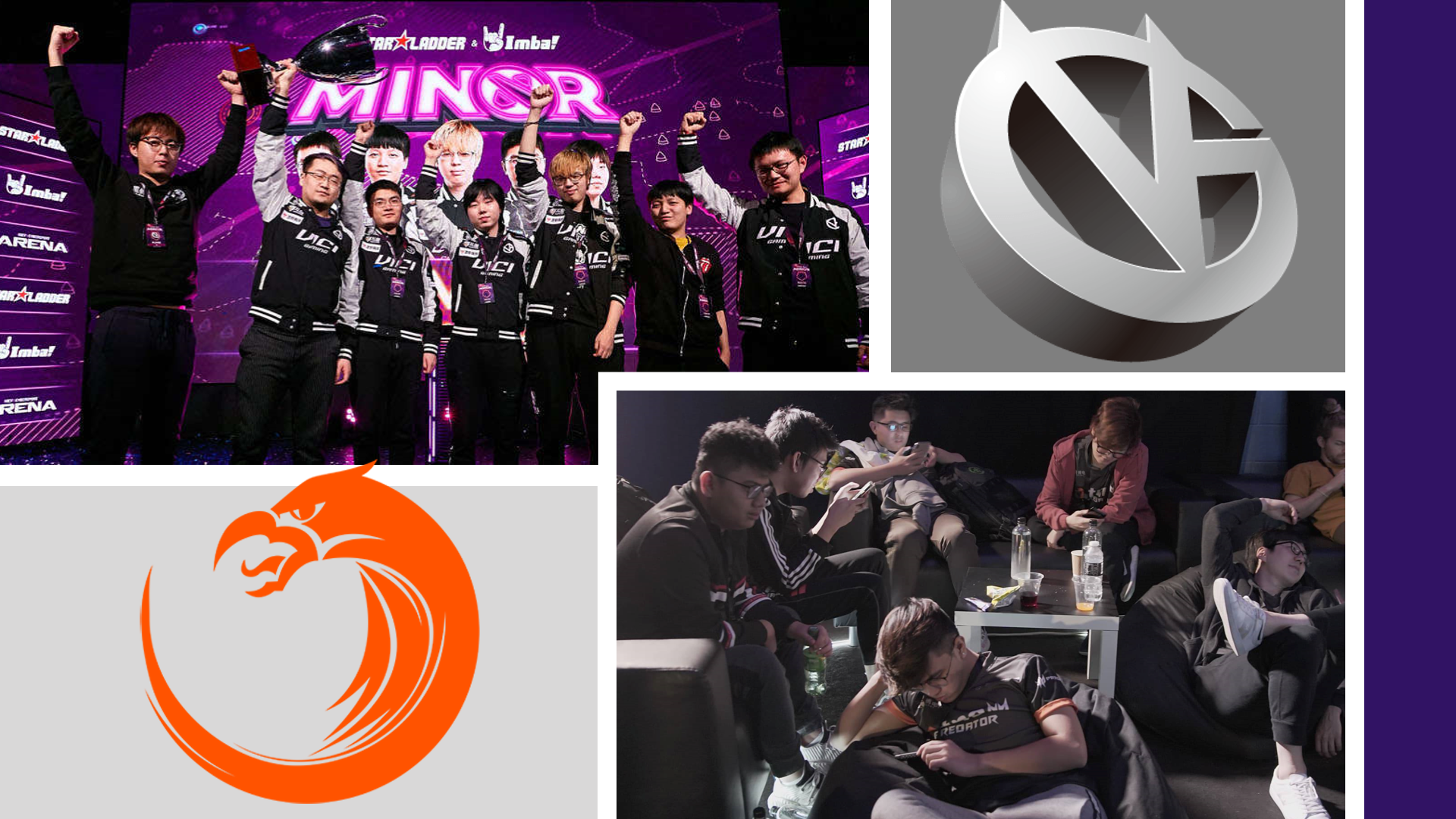 In second game, Liquid was on fire with a dominating game, winning the game at 25-2. Miracle’s Morphling coupled with aggressive supports like Oracle and Shadow Shaman, were able to kill Afoninje and Afterlife so many times in the early game.

And we all know how bad the game can snowball when you let Morphling have a good start, especially when it’s Miracle’s Morphling. Game 2 ended too quick before GG can even be called.

It all comes down to the final game, loser is eliminated. This time the game is more even. Matumbaman plays the disgustingly good Broodmother at mid but against a Templar Assassin? Spiders are nothing. Anyways, TA was able to get a good start, having both Desolator and Blink dagger before 15 minutes. Yet, on Liquid’s side, they were also having a good game, Miracle’s Morphling getting Manta at only 14 minutes and Brood has Diffusal and BKB at only 16 minutes.

Both sides were able to farm well, so no side were getting bullied. But Liquid was able to get a good teamwipe on Gambit, shutting down the underdogs just for a bit and it looked grim for Gambit as both their carries die back together in that fight.

Gambit was able to climb back out by playing a little more passively this time, so both TA and Troll were able to secure the highest net worth. Troll picking up Aghanim’s scepter was probably the biggest meta play ever. Casting his ultimate on TA, it makes her unkillable for a moment where she will only target a single hero without dying.

Buying that much time for TA was able to win several fights and Liquid had no answers against this rampaging unkillable TA. Liquid are sent home early from the grand stadiums of ESL ONE Birmingham. 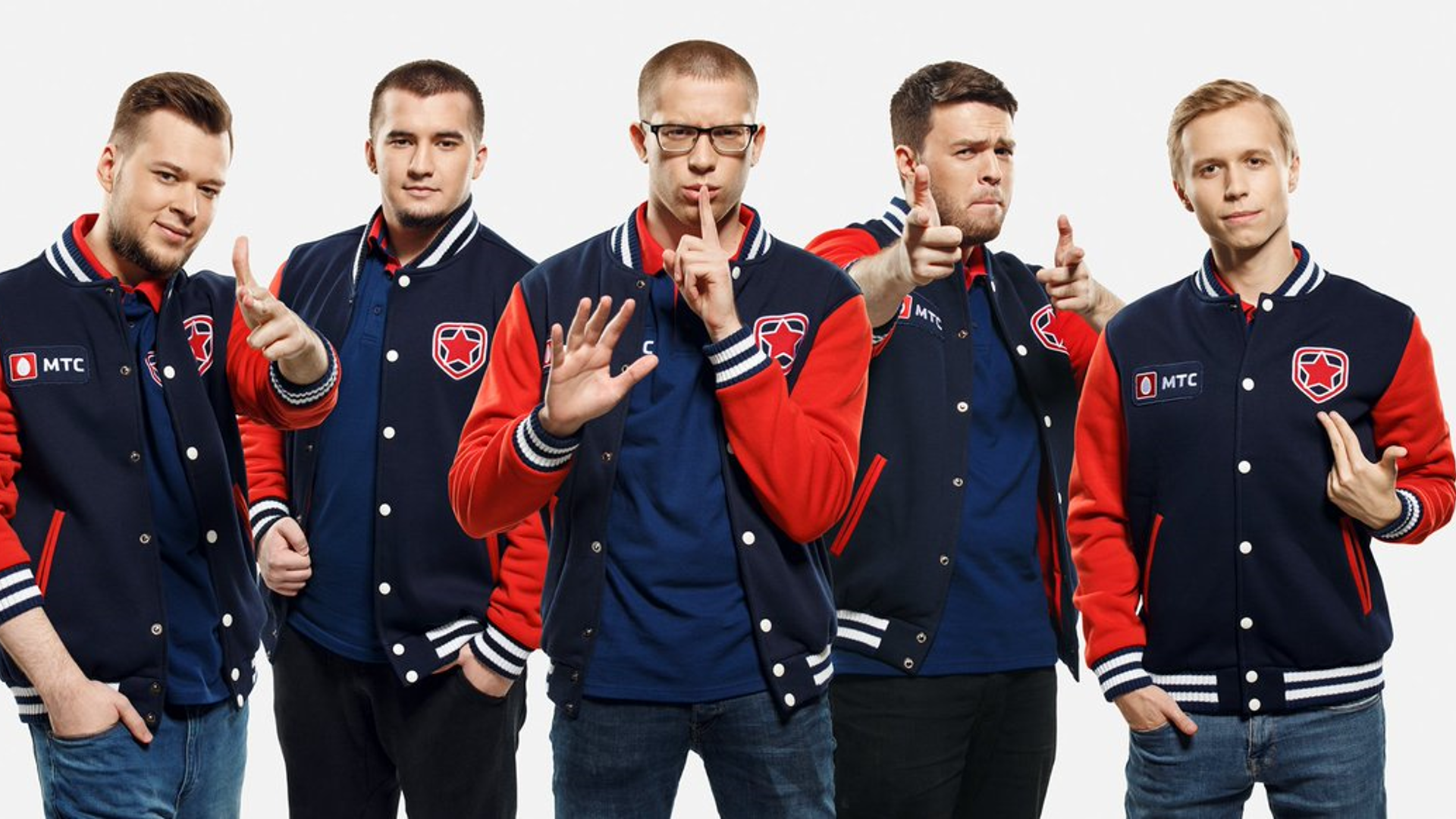 While Liquid has already qualified for TI9, losing to a rank 17 team in DPC leaderboards when you are 7th is definitely a FeelsWeirdMan. Yet, fans across the world are cheering for Liquid to win the International for the second time.

Do you think Liquid will win TI9 again? Tell us in the comments! Stay tuned.