All of the OWL roster moves heading into stage 3

All of the OWL roster moves heading into stage 3

It didn’t take long for organizations in the Overwatch League to begin revamping their rosters once the final week of stage two ended. 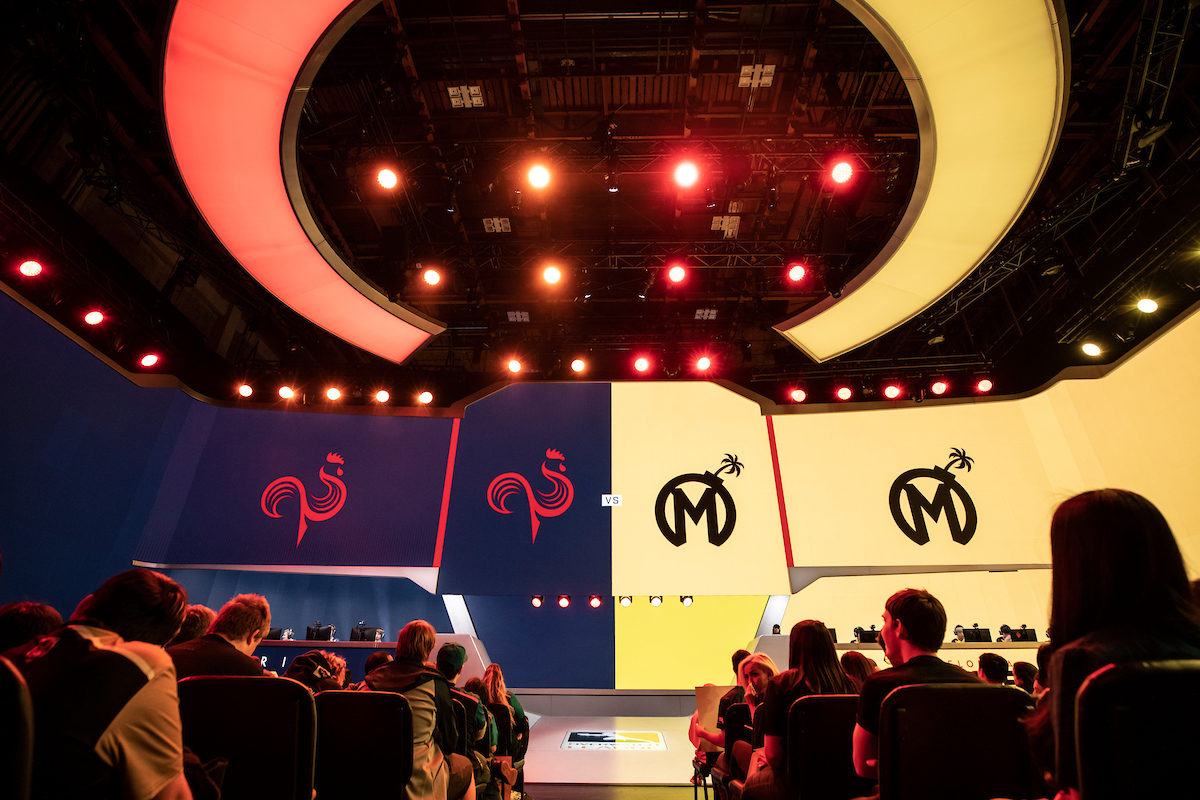 There’s been a slight lull in the roster signing action, but with stage three kicking off in just over a week, we’ll likely see more player signings in the days leading up to the stage’s first match on June 6.

Here’s a full list of all the roster changes that have happened since stage two.

This article will be updated as additional roster changes are announced.

下一篇：Overwatch Contenders Gauntlet to be held in Seoul