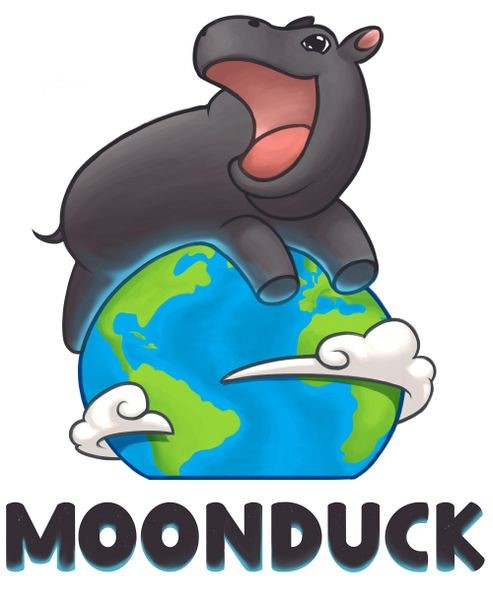 The International 2019 is nearing day by day and for the sake of it, different productions from different regions always try to make new and interesting stuffs. Early preparation is a must to ensure smooth progress and execution to this feats and MoonduckTV is one of the many independent organization and/or productions who hopes to create something new.

According to their statement in /r/dota2 they are planning to do a live interactive event to broadcast The International 2019 for those who will not be invited in the talents as we have no clue yet whether Valve will invite more or less casters, commentators and other talents in the prestige event. This project aims various goals, I must say and it is beneficial to those who are in the Western Time Zone particularly North America and Canada, along with regions near it.

The gist is this, since there will be time zone conflicts in different parts of the world as The International 2019 stars, their main goal is to rescue this audience out of their night owls’ state is to rebroadcast the event in live after 1 hour the main cast from China ends. Their talents will be composed with their own observers, casters, and panel. 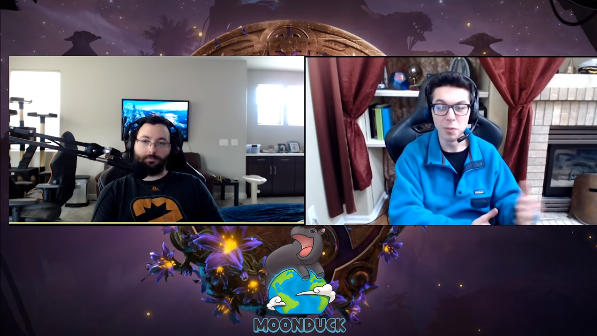 It is also targeted for those who are not able to travel and attend the tournament in China. Another opportunity is for the casters and new talents, as it is one of the important aspects of watching the competitive scene, casters alike brings a lot of impact to the audience. Talents who will be skipped will be given a chance to present themselves here and also according to Zyori, a dota 2 commentator, it is also an opportunity for third-party sponsors to touch The International which can be very beneficial as the prestige event always garner ridiculous amount of audience all over the world. SUNSfan and Zyori made a video about though it is much thoroughly expressed in their reddit post.

All they need is your honest opinion if you want to make it happen. If this topic interests you or if you can actually make a benefit of it, you can express yourself in MoonduckTV’s twitter, SUNSfan and Zyoris’ as they will be open in suggestions, opinions, ideas to implement on this matter.

下一篇：What Happened to Sccc and Newbee?