May 19 was an incredible day for drama lovers. In the morning, we had the incredible finish to the 2019 Mid-Season Invitational, where G2 Esports claimed the championship. Then in the evening, the thrilling series finale to Game of Thrones aired.

MSI and Game of Thrones had more in common than just timing. Both went off-plot, although judging by social media’s reaction, Riot’s production was far more successful. Both had dragons. Even the teams playing at MSI had almost perfect doppelgangers in the Game of Thrones universe.

In fact there are so many similarities between MSI teams and GOT characters that we decided to list them all. Obviously there will be spoilers of both the MSI results and the Game of Thrones finale ahead. You have been warned.

We start off with the favorites, IG and the Night King. IG loved their Worlds skinswhich followed a black-and-white fallen angels theme. That perfectly describes the Night King and his army of white walkers.

Both should have been huge favorites—IG were defending world champs and coming off a dominating performance in the LPL playoffs, their first time winning their regional crown. They went 9-1 in the group stage at MSI with the only loss to SKT coming in a meaningless final game.

The Night King should have been unbeatable too. He had a dragon, a horde of undead warriors, and limitless resources—if he ever fell short on soldiers, he could just raise more from the dead.

But both IG and the Night King suffered from strategic blunders that they could not overcome. And both the tournament and the television series were better off that they lost. An IG dynasty would have been fun, but the anticipation for Worlds has definitely ramped up now that it feels like anybody can win. As forGame of Thrones, well, none of the series would make sense if the Night King won. Fans of the show should be grateful that the writers at least had that much sense. 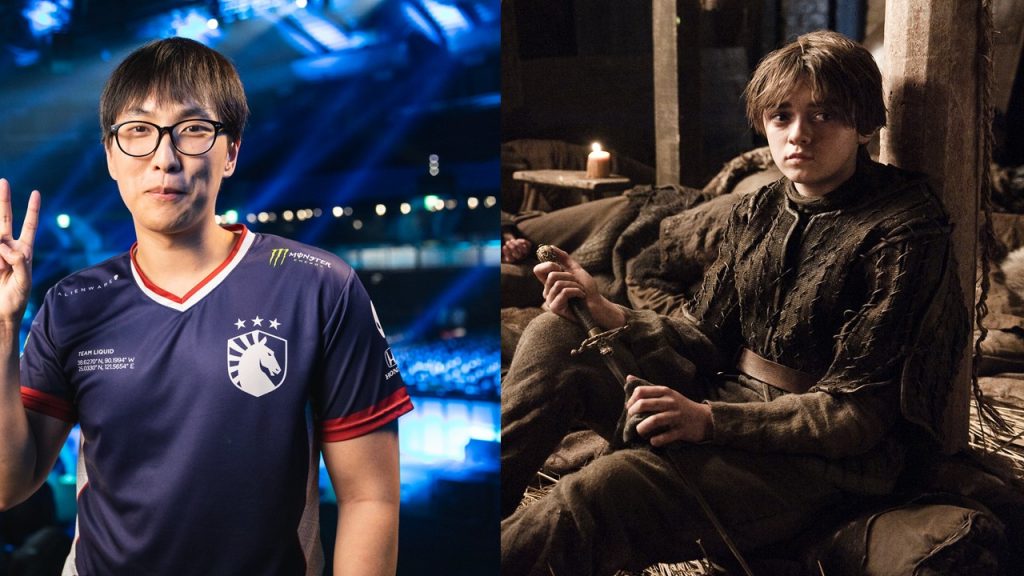 Next in line are the two that pulled off those upsets. Liquid came out of nowhere to stun IG, and Arya Stark was probably the last person on the Night King’s mind at the Battle of Winterfell.

Both made use of their relative anonymity. In their post-match press conference, IG admitted that they didn’t prepare for Liquid as they should have. Similarly, for most of the series, Arya Stark has been hiding in the shadows, pretending to be someone else (or no one at all).

But at the end, both teams showed who they really are. Liquid finally played their stuff and made it work. Arya didn’t need any masks when it came down to the final assassination. They were true to themselves in their victories.

Both SKT and Dany should have reaped the rewards of the favorites going down. Since MSI 2018, Korea has played second fiddle to China, and with how dominant IG had been until the Liquid series, we didn’t expect any different this year.

Similarly, Daenerys marched through a series of battles in reaching Westeros, but winning the Battle of Winterfell was her defining moment. It should have proven to all the people around her that she should be queen.

Of course, none of that happened. SKT got dragged into a messy series against G2, didn’t innovate their drafts or strategy enough, and were beaten down in five thrilling games. Dany got baited into razing King’s Landing, which proved to those around her that she was not fit to rule.

Both were beaten by the eventual heroes in similar ways. SKT saw the G2 freight train coming, but never quite caught up. Dany should have been wiser to Jon Snow’s misgivings over her behavior. But without her most trusted adviser and friend, Missandei, at the end, she let him close in on the kill.

Both were tragic figures, but at least SKT will live to fight another day—another way that Riot’s plot is superior. Before moving on to the obvious conclusion, we wanted to give a shoutout to the teams and characters that gave incredible color to the story.

Phong Vũ Buffalo were the home team during the early part of the tournament in Vietnam—they’re the good guys. So is Sansa Stark. She’s the person that was probably meant to rule all along.

Phong Vũ. Hell, they almost beat Invictus Gaming too. They were fun, entertaining, and good, but just not quite good enough to win everything. They are kings of their own domain, however, just like Sansa is now queen of a newly independent North. 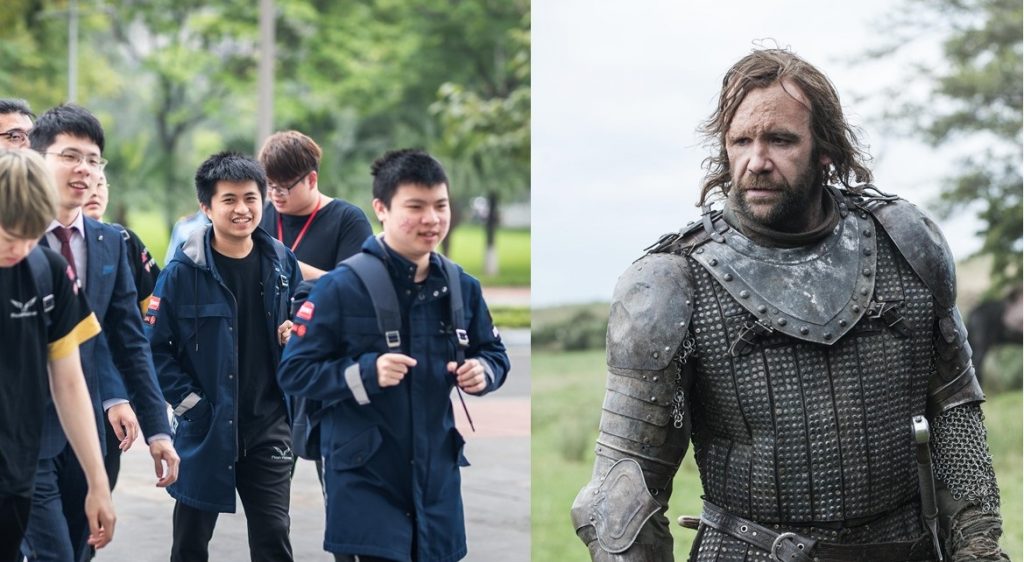 Neither Flash Wolves nor the Hound were never really given a chance. Flash Wolves were crippled by the loss of several stars to the LPL last offseason, and the Hound had his face burned off by his brother. Not ideal starts for either side.

But both overcame their deficiencies and gave us some wonderful fights. The Hound never really defeated his brother—the pair killed each other in the penultimate episode—and Flash Wolves were never really able to compete at MSI. But they had their moments and the stories wouldn’t be complete without them. At the end of the day, G2 Esports were rightful kings over MSI and lorded over their kingdom with dominance. Even had IG not gone down to Liquid, it should have been a fantastically close series between the two teams. And we would not be surprised in the least if G2 won.

Jon Snow was the one person in the entire Game of Thrones series that had the best claim to the throne. Things didn’t quite work out for him—he did what nobody else could do in killing Dany, and was banished for it.

But remember, Riot’s plot is the superior one. If you want to watch a drama where the right team wins at the end, ditch HBO and tune into more League of Legends esports.