Polish side PACT have added Piotr "morelz"Taterka to the starting roster and Adrian "imd"Pieper as the team's coach.

PACT, who recently lost Arek "Vegi" Nawojski to Virtus.pro, have now added morelz to complete the starting lineup, as well as imd as the team's coach. The news comes as no surprise, however, as morelz has already played several qualifiers and tournaments with PACT, online and on LAN, for the past month. 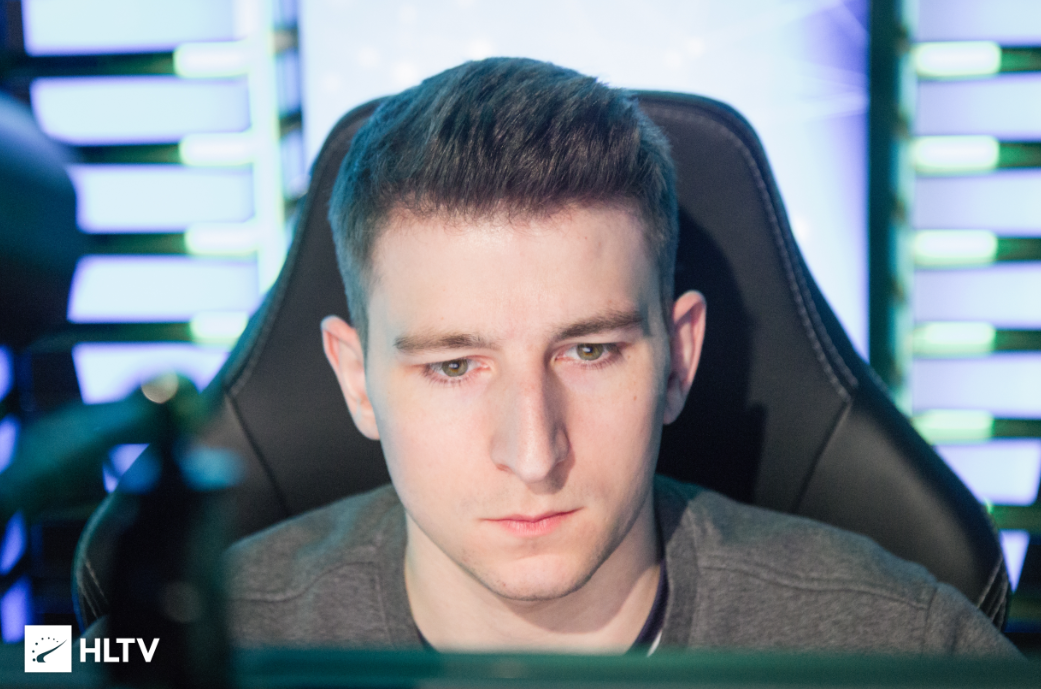 morelz has been made an official member of the PACT roster

During that time, PACT played several qualifiers, including two on LAN for the Good Game League in Poland—although they have been unable to qualify so far—, and finished in 9-12th place in the LOOT.BET HotShot Series Season 2 after a win over Unique and losses to Tricked and Windigo.

The statement released by PACT announcing the signings is the following:

"We are excited because we can finally officially inform about adding a new player to our team, Piotr "morelz" Taterka, as well as signing a coach, Adrian "imd" Pieper.

"Both Piotr and Adrian have been on the scene for several years and both of them have achieved a lot of success in their previous formations, so we believe that the boys will be a hit."

With the two new additions, PACT's lineup is now: 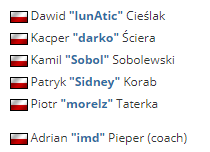