EternalEnvy Proceeds to the Playoffs.

EternalEnvy Proceeds to the Playoffs. On the second day of the exciting Disneyland major, we witness so many great games, from Vici Gaming destroying the TI8 runner-up, LGD while Virtus.pro, Secret and Evil Geniuses kept their dominating spree in their own groups.

However, unlike them, EE and his new team are off to a rough start. After losing to the Russian bears yesterday, Beastcoast still have a shot at making it to the upper brackets if they could defeat Keen Gaming and Liquid.

Unfortunately, they are looking worse than yesterday against Keen Gaming. While Keen Gaming isn’t the strongest Chinese team right now, they are slowly being recognized as a threat to many teams, so facing Beastcoast was just too easy. They stomped through EE like some tier-3 team as EE’s Spectre fails to make it even to midgame. Keen Gaming’s drafts were too strong in the laning phase, so Spectre not being able to free farm, means that the game is over.

Keen went for a very aggressive lineup that were able to kill Spectre every time they attempt a gank on him. Keen just snowballed out of control and took down Beastcoast’s buildings easily. 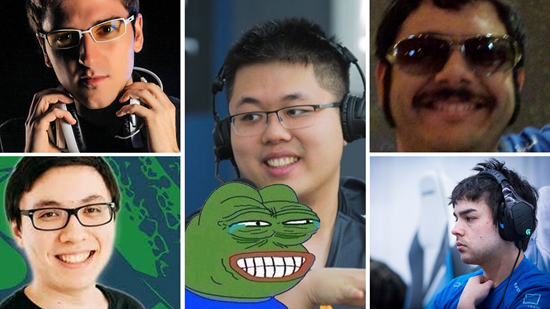 Chapter 2: Not even Trying.

After such a one-sided game, anyone who played that would have been devastated, that includes EE and his stack as the second game was ever worse than the first. Keen Gaming’s Outworld Devourer was having the game of his life, with 14-1 on his kill count, there’s just no way that Beastcoast can expect to get a comeback out of it. After all, Keen Gaming is a very disciplined team that don’t make careless mistakes like dragging the game too long or giving any sort of opportunity to their opponents.

If you compare that with EE versus Virtus.pro yesterday, EE’s team often had a decent early game but they always lose teamfights during the midgame that gave away all their advantage until it seemed like they have always been this bad. Anyways, good news for Beastcoast is that no team are eliminated just yet today.

But the next game will be an elimination series, just a best-of-1. If they don’t get any further than the last place, I guess we could expect another disband or multi-player kick. 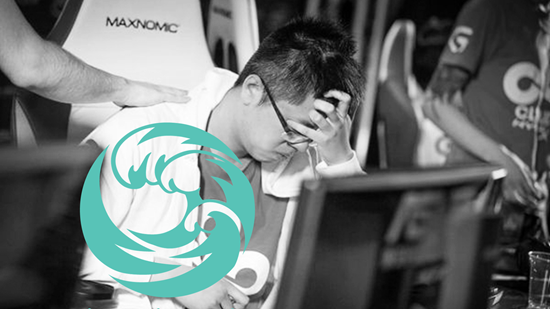 Next on the list is Team Empire. While we are impressed that they actually made it to the major, unfortunately, that's the furthest we could see them reaching.

To be fair though, they are up against some monsters in the group, Secret and NIP being the top 4 EU teams right now and we all know how strong EU is too, so competition is tough for Empire. 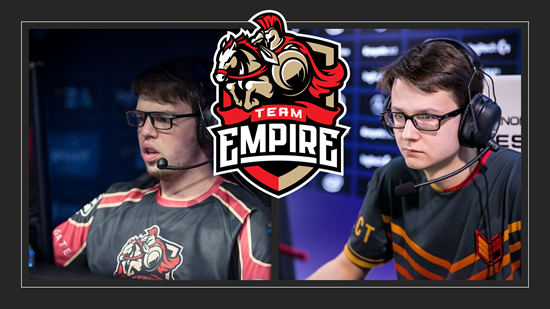 In the other group, paiN Gaming managed to make a comeback to the majors after missing both Chongqing and Dream League major since Kuala Lumpur major last year, but as usual, they aren't the best teams around, so them being in the lower bracket is uhm...expected? 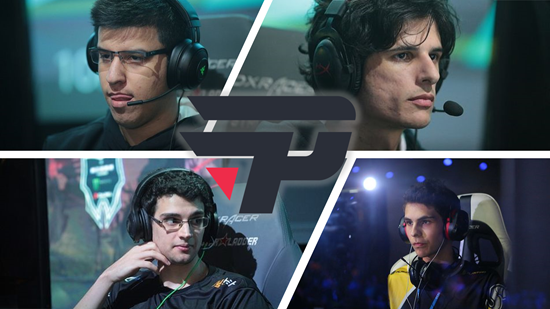 Chapter 5: Miracle is Back?!

The last team to be featured is Fnatic, being the best SEA team since the last couple of months, the team’s biggest achievement is during the Dream League major, where they landed third place after losing to Virtus.pro. That is a huge achievement, which puts them at the fourth spot in the DPC rankings, and their TI9 ticket is pretty much guaranteed before Paris major.

But compLexity featuring their newest SEA addition, Meracle and 343, actually defeated their SEA brethren, Fnatic! And that’s the biggest upset in the groups of Paris major! 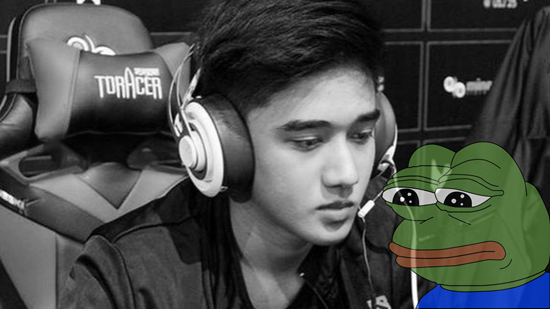 Good news, boys! The major is not stopping for a day break as we continue to the playoffs later, starting with the upper bracket where the excitement is!

Who do you think will win this major? Vici Gaming? Virtus.pro? OG?! Tell us in the comments! Stay tuned.