What FNG from Gambit has to say about SEA pubs.

What FNG from Gambit has to say about SEA pubs.

The days in ONE Esports Singapore has been just as epic as what we could expect from the average major or ESL One tournaments. With multiple well-known teams playing such as Team Secret, Evil Geniuses and TNC.Predator, I strongly believe that everyone would agree that ONE Esports was a huge success.

Good news for us is that ONE Esports will be hosting the Singapore Major as the last major before TI10, making it the first major to be hosted in Singapore! Anyways, back to the topic, Gambit attended the ONE Esports tournament too but shockingly managed to secure top 3 in the tournament, losing only to the likes of Evil Geniuses and the champions, Vici Gaming. 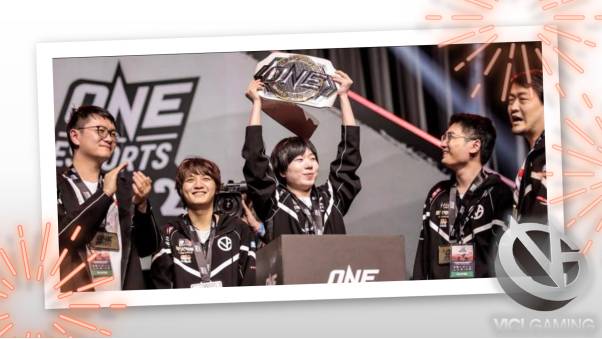 Of course, the boys at Gambit would play more DOTA2 after a tiring day of DOTA2 pro games. In fact, the players from other teams also played some pubs during their off days. According to an interview hosted by Game is Hard with Gambit.FNG, the CIS player said that “In SEA, people will have fun, scream at microphone, do some weird stuff, but still have FUN”. (Shoutout and credits to Quisquis from Game Is Hard)

To give more insight on what he actually said, he states that SEA players seems to love playing with pro players, so they start doing hilarious stuff like screaming into microphone and other random shenanigans. Yet, their goal remain unaffected, which is to try really hard to win the game. FNG says he enjoyed the games he played in SEA, due to these commendable attitude by our fellow SEA players. Now, that’s one thing we can be proud of!

In comparison to FNG’s home region, CIS players also love to have fun but by griefing. Once they don’t “like” the game they are in anymore, they will immediately begin to throw by either destroying items or feeding themselves. Of course, let’s not forget the classic “Good game, well played!” all-chat spam to let everyone know that he has given up on the game. 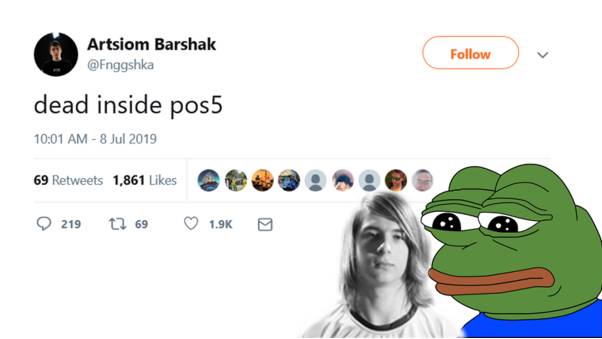 As a proud herald player in SEA myself, FNG’s opinion on what he thinks about SEA players is definitely on point. One of the most relatable example of this is when the enemy team type GGWP on all-chat after losing a teamfight and starts asking you to end fast.

But don’t be fooled because the game is not over until the throne is destroyed! Your enemy’s spirits are not down at all and they are just trying to deceive you into letting your guard down. If you do somehow get teamwiped and your enemy gets a comeback, that would be the most embarrassing thing ever to happen in DOTA2. To add salt to injury, your enemy will also type “ez comeback”.

That said, on the bright side, this is the true spirit to have when playing DOTA2 and it’s something that gamers can appreciate in a multiplayer game. 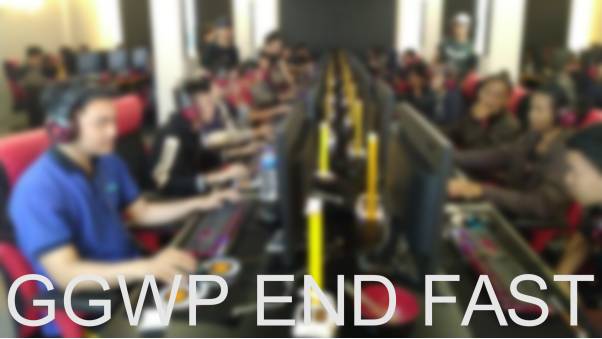 Anyways, it seems like SEA players are getting some spotlight in the international community, for all the good reasons. Perhaps SEA pubs aren’t that bad after all? What do you think, Immortal-ranked players reading this article? Tell us your pub game experience below! Stay tuned.