SO. MUCH. NEW. CONTENT. An Impossible Summary of OUTLANDERS Update.

SO. MUCH. NEW. CONTENT. An Impossible Summary of OUTLANDERS Update.

The Outlanders Update has just dropped and one thing’s for sure. Everyone is shocked. The update comes packed with crap load of new content. From new mechanics to hero skill remodel and even more new mechanics.

Keep going as we summarized all the biggest changes of the update. 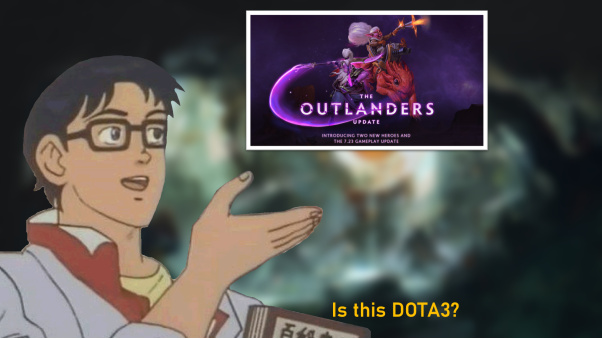 As if DOTA2 isn’t a complicated game before the update. Today, it brings a new essence into the game that players must prioritize to gain advantage on the map. After the side shops went bankrupt for poor sales due to selling useless items, it has now become an outpost, where each side can conquer it for additional XP per 5 minutes.

It also serves somewhat like a tower that does not attack nor can it be attacked, where after a team has controlled it, they gain access to it by teleporting and has true sight vision of that area too. However, these outposts only goes online after 10 minutes.

On hindsight, these outposts definitely add a new priority for players, however, it seems like if one team has the overwhelming advantage especially after destroying enemy’s tier-1 to 2 towers, they gain significant control over these outposts, making it difficult for the other team to fight it back with no close towers around. 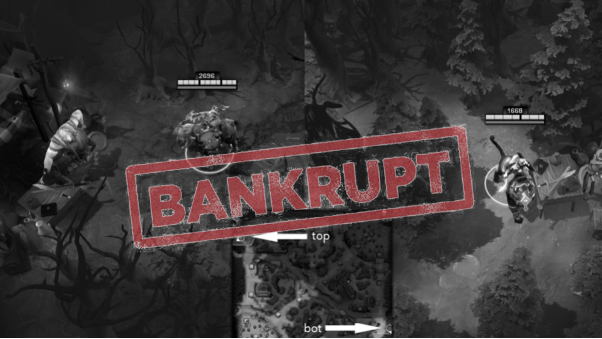 Chapter 3: Having Pets in DOTA3.

Players rejoice! The era of courier stealing is finally over. Everyone gets their own courier so, no more complaining about who killed the courier or that you haven’t gotten your BKB after 15 minutes of it in the courier.

However, there’s more to that than just having a simple courier. Couriers now have their own progression in the game, where courier gains levels similar to heroes. At every 5 levels, it gains a new ability or feature, such as at level 5, gaining flying movement, then Speed Burst (level 10), use wards (level 15), shield (level 20) and finally…ability to USE ITEMS AT LEVEL 25.

Ah, the good ole DOTA1 days are back and I can’t express how nostalgic this feels. Remember the notorious 5x Dagon nuke? I just can’t wait. While we are at it, it seems like as usual, the couriers can have items like Soul Ring or Arcane Boots, that gives them max mana to use. While we aren’t entirely sure if the courier can even have enough mana to perform these, it will just be a matter of time before we find an insane item for courier. *cough Meteor Hammer* *cough* 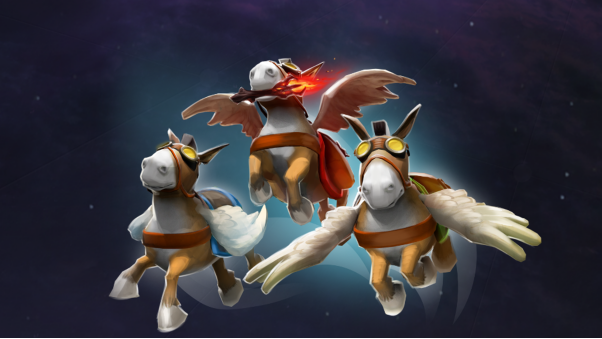 Perhaps one of the most questionable yet exciting new mechanic in the game. Neutral creeps drop items now. But to make things even more epic, these items dropped are exclusive to the drops and can only be obtained by killing the jungle creeps. Oh, there are 62 new items.

Once again, the new update has much involvement in time of the game, where a higher-tier item has a chance to drop after every 10 minutes of the game (starts from the 5-minute mark). However, the chance of drop reduces after the first item is dropped, which is from 10% and reduced by half for the next item drop.

With 62 exclusive new items, the Poor Man Shield and Iron Talon are revived into the game, due to popular demand and the constant mourning by the community for these items. The price we have to pay? Having Stout Shield removed instead. RIP Stout Shield. 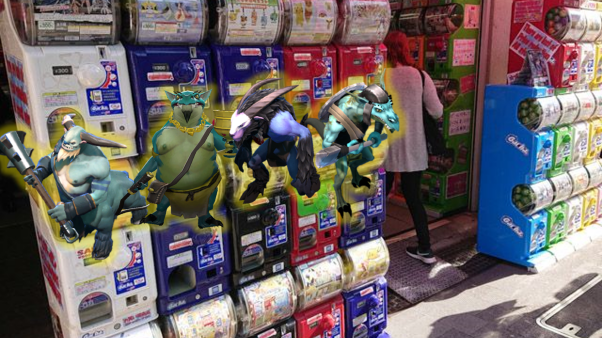 Chapter 5: Why pick One when you can have all?

Lastly, the maximum hero level has increased to level 30 with a twist. After reaching level 30, the talent tree will be unlocked completely, giving the hero all 8 of the talents.

Also, ward mechanics have changed slightly, such as free wards and dewarding always giving the gold to whoever planted the true sight that exposed it. While the free wards may seem like a plus for supports, looking at how DOTA2 players work, this can be a double-edged sword whereby the non-support players may purchase the wards and end up planting in locations that are horrible.

These are some of the biggest changes to the world of DOTA2, so head into the game and start finding a match (though not recommended)! Stay tuned.