Before the first Major kicks off, Mars Media released the groups and opening schedules of the MDL Chengdu Major on November 16 (https://twitter.com/MarsMedia/status/1194927302716477440?s=19) 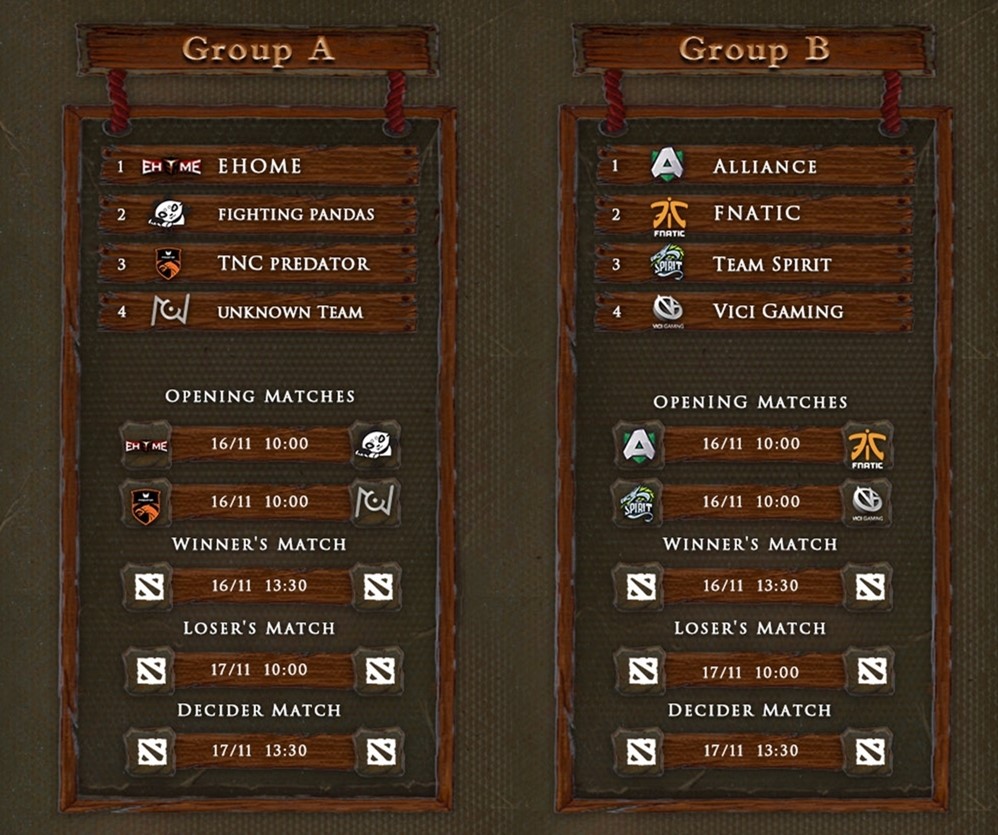 Group A will be opened by Ehome and Envy’s team, Fighting Pandas, while the dominating SEA team, TNC will face South American stack called Team Unknown. Can Chinese Dota dominate this group or will TNC continue their roll?

For the second group we have Alliance facing Fnatic, followed by Vici Gaming facing CIS representative, Positive Guys who will be playing under the banner of Team Spirit. Can iLTW carry Team Spirit to the top of this group or will Nikobaby and the rest of Alliance show everyone how strong they have become? 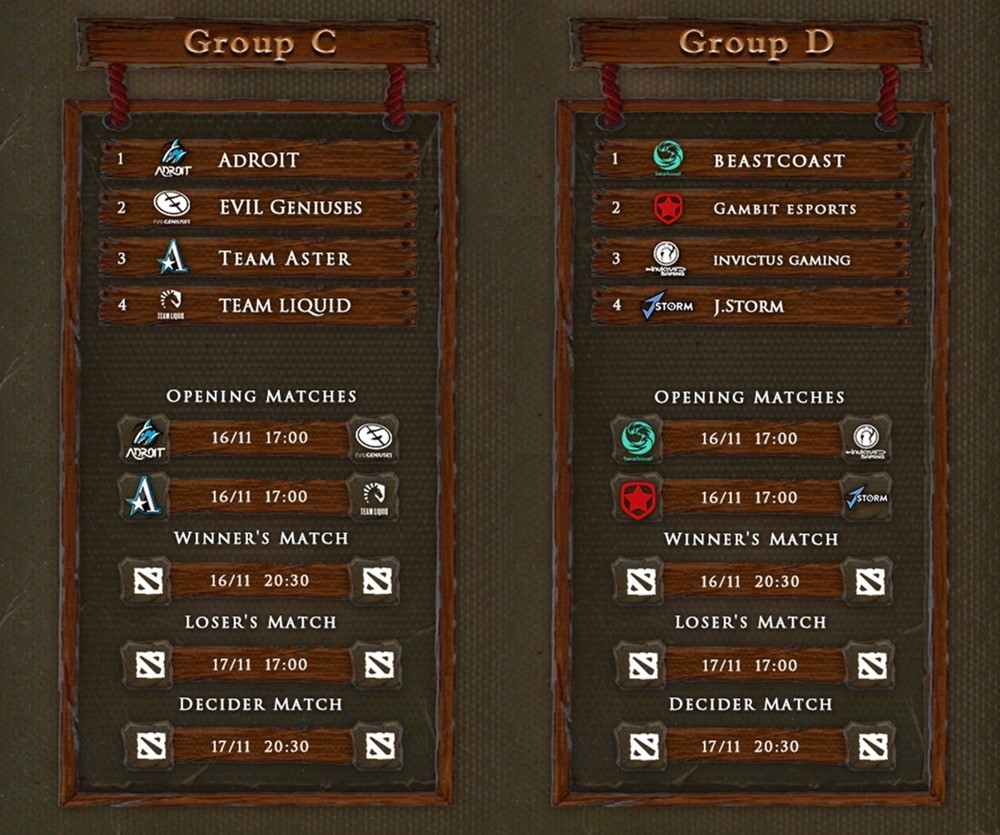 For Group C we have Filipino stack, Team Adroit face fellow countrymen, Abed with Evil Geniuses. Meanwhile Sccc, Fade, Boboka, ChYuan, and Xxs will be pitting against Team Liquid. Can the new Team Liquid surpass expectations or will Evil Geniuses dominate their way to the upper bracket?

For the last group, Beastcoast will face the Minor Champions, Invictus Gaming while J. Storm and Team Gambit will be the last opening match for Group D. Can IG continue their winning streak from the LA Minor or will the rest of Group D eliminate them?

For the group stage, teams will undergo a GSL format with each series being a Bo3. Top two teams of each group will proceed to the upper bracket of the playoffs. While the bottom two will have to survive the lower bracket.

With just a few hours left, we will witness a whole week of amazing and impressive Dotes, which group do you think is the most stacked? Which teams will get the top seed? Share your thoughts in the comments and stay tuned for more!