Everything we know about Push, OW's new multiplayer mode

Everything we know about Push, OW's new multiplayer mode

Blizzard Entertainment revealed the next chapter in Overwatch’s history at BlizzCon 2019. The sequel for the first-person shooter is now in early development and will finally introduce an array of story-driven content to the franchise—but that’s not the only thing Overwatch fans have to look forward to. From new playable heroes to a new multiplayer mode, there’s plenty of features in store for the Overwatch franchise. 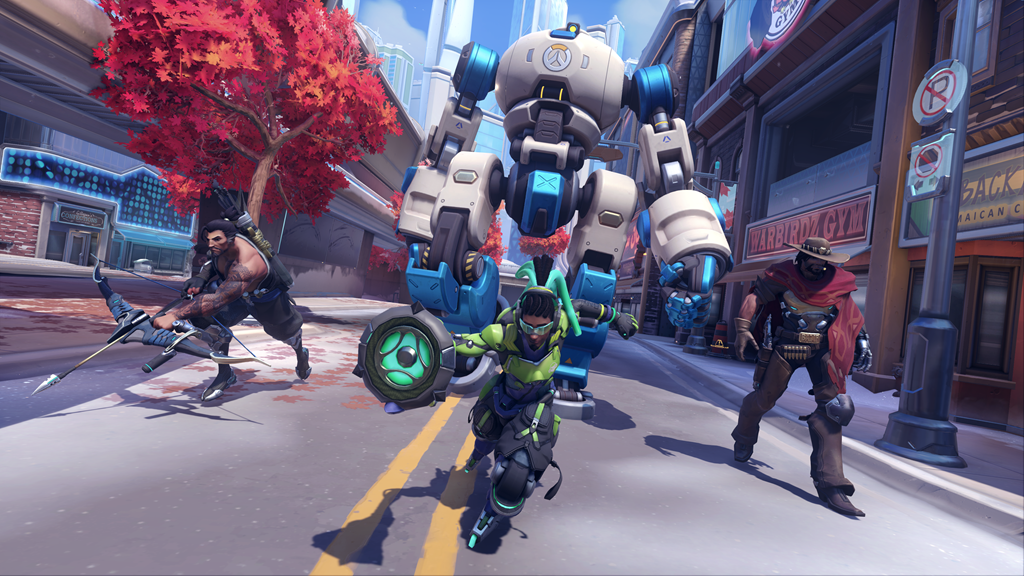 The game’s next core multiplayer mode will be called Push and will arrive in all queues, including quickplay, ranked, and Overwatch League matches. Push requires players to escort a neutral robot that pushes barriers to win the match.

The robot resembles a payload but can move in either direction toward a friendly or enemy goal location. Like the payload, however, the robot won’t move if both teams are nearby. Players will have to eliminate their opponents before the robot will begin marching forward. If the robot is recaptured by the enemy team, it’ll turn around and begin moving in the opposite direction.

The first team to have the robot push their barrier the full distance wins the match.

Push maps are symmetrical to avoid giving one team an advantage over the other. Each team will have to push their respective barrier the same distance through the same streets to win the game. The new multiplayer game mode will debut with the first map to be based in Toronto, named after the city.

Overwatch and its sequel will share a multiplayer environment, and all owners of the original game will gain access to any new hero or multiplayer game modes. Only those who purchase Overwatch 2 will unlock the PvE missions and the sequel’s new engine, however. Fans who buy a copy of Overwatch 2 will see all of their cosmetics and accomplishments transfer to the new game.