Unfortunately, the Team OG squad are off across the world, busy with their normal lives after their satisfying second TI win months ago. That said, it’s important that team OG takes a break like this to give opportunities to every other team in the pro scene to rake some reward for themselves.

That said, it’s only a matter of time before team OG returns to the DPC circuit as they aim to become the three-time TI champion, and consecutive TIs to add to that. Of course, the complete squad returning to the pro scene would spell disaster for many teams in majors, so ana as per tradition, will be taking a one-year break.

Even though they aren’t participating in the DPC season soon, the boys are definitely still watching the minor and major.

Ceb aka 7ckingMad, the offlaner and former coach of team OG, are big fans of Kuku and his new team, GeekFam. Just like Ceb, Kuku is an offlane player himself and is known for his aggressive plays back in TNC.

So, is GeekFam really a reasonable prediction? Of course, we really need to understand which teams are in the same minor. Despite GeekFam consisting of various SEA veterans, they still aren’t convincing enough. Not to mention that there’s Ninjas in Pyjamas, led by 2 TI5 Champions, UNIVERSE and PPD. Then, there’s Invictus Gaming coming from one of the most challenging region to qualify for qualifiers. 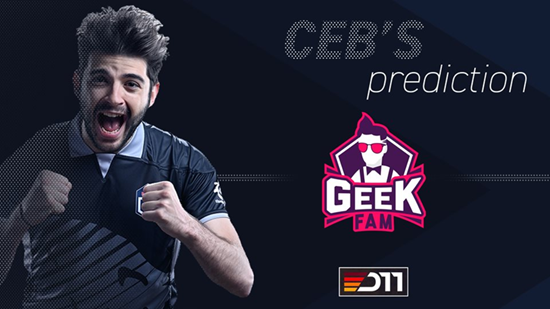 On the other hand, BigDaddy also gave his own prediction but his is very specific. He predicted that Ninjas in Pyjamas will defeat PaiN Gaming. Whether it’s the group stage or playoffs, it seems like BigDaddy truly believes in PPD and UNIVERSE’s ability to defeat the SA team, paiN Gaming.

Of course, paiN Gaming coming into the minor are the underdogs. So, most likely, Ninjas in Pyjamas will not have much trouble dealing with the freshies. 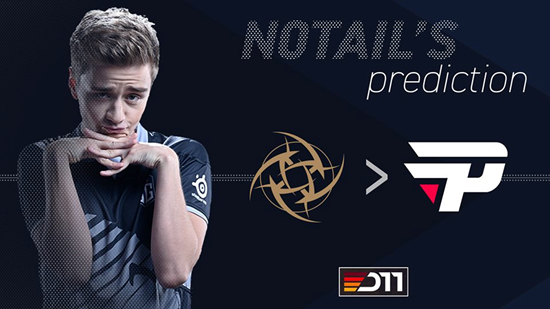 I don’t know, guys. I am a little torn about this. That said, we can’t deny that the TI9 Champions have been kind enough to provide us with their godly predictions, so kudos to Ceb and BigDaddy for the predictions! Anyways, who do you think will win the Summit 11 minor and proceed to the Chengdu major? Let us know in the comments below! Stay tuned.