Complexity's CS:GO roster has been completed with the addition of two European players: Kristian "k0nfig" Wienecke and Valentin "poizon" Vasilev.

The American organization was down to only three players after they announced the departures of Rory "dephh" Jackson and Shahzeb "ShahZaM" Khan from their active lineup at the end of October, with reports immediately pointing towards the signing of k0nfig who was at the time still tied to OpTic. 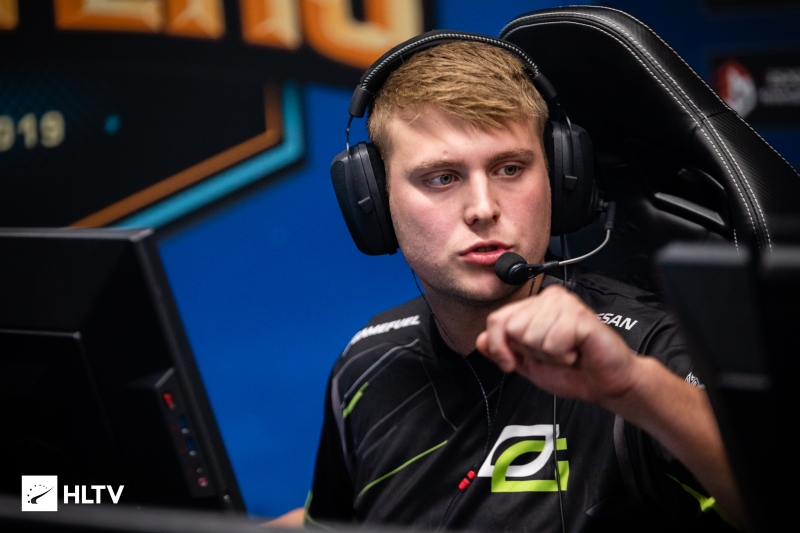 The rumors turned out to be true as k0nfig has been confirmed as Complexity's new player, making a comeback to North America after a short stint with the Danish-American OpTic lineup in 2018.

Finalizing the roster is poizon, the Bulgarian AWPer that broke out with Bpro and impressed in Windigo. The 20-year-old averaged a 1.20 rating over the last three months, and his addition makes Complexity a majority-European squad.

Complexity now feature only one player from their pre-StarLadder Major lineup, Owen "oBo" Schlatter. Their lineup is as follows: 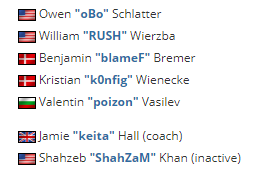