TYLOO have announced that LiKan "ryk" Luo will be coaching the team at this week's IEM event in Beijing.

The Chinese veteran, who is also known under the alias "KingZ", has been recruited from Aster on a temporary basis as TYLOO look to correct their tactical shortcomings after a run of poor results.

TYLOO had been without a coach since the end of April, when Ivan "Johnta" Shevtsov stepped down from the role after just four months in the job. The team's most recent LAN outings ended in disappointment as they went out last in the StarLadder Major's New Challengers Stage and at DreamHack Masters Malmö before finishing second to ViCi at the eXTREMESLAND China Regional Finals. 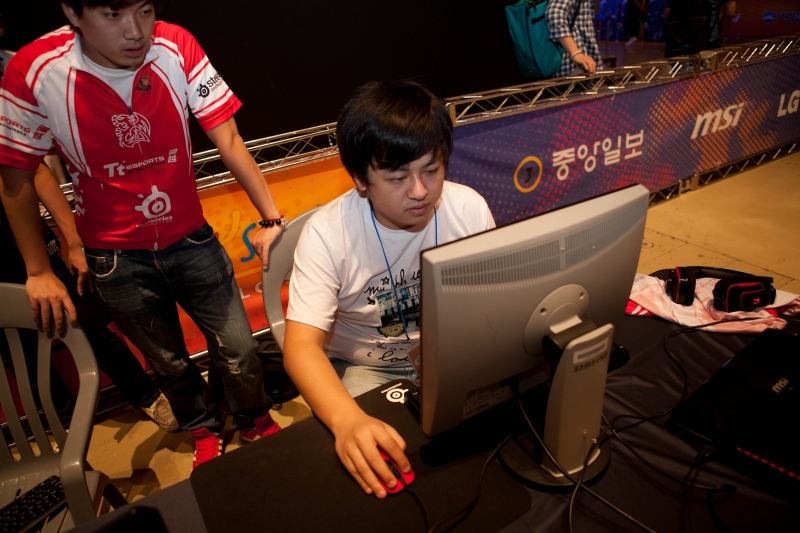 ryk joins TYLOO as a trial coach ahead of IEM Beijing

ryk is no stranger to TYLOO, having played under the organisation in both 1.6 and CS:GO between 2011 and 2015. He went on to play for teams like Born Of Fire and Eclipse before linking up with Aster at the end of last year.

IEM Beijing will take place from November 7-10, with $250,000 on the line. TYLOO have been placed in Group B, alongside Evil Geniuses, FaZe and Vitality, with their first match pitting them against the French giants, who are currently No.5 in the world.

The Chinese team will attend the event with: