Despite being at the top of DPC rankings, Team Secret finished fourth place at The International 9 with some questionable performances. As the new season begins, Team Secret decided to skip the first Major of the season to rest, but today, the organization finally announced their new roster (https://teamsecret.gg/2019/11/04/team-secret-autumn-announcement-fond-farewells-and-warm-welcomes/) 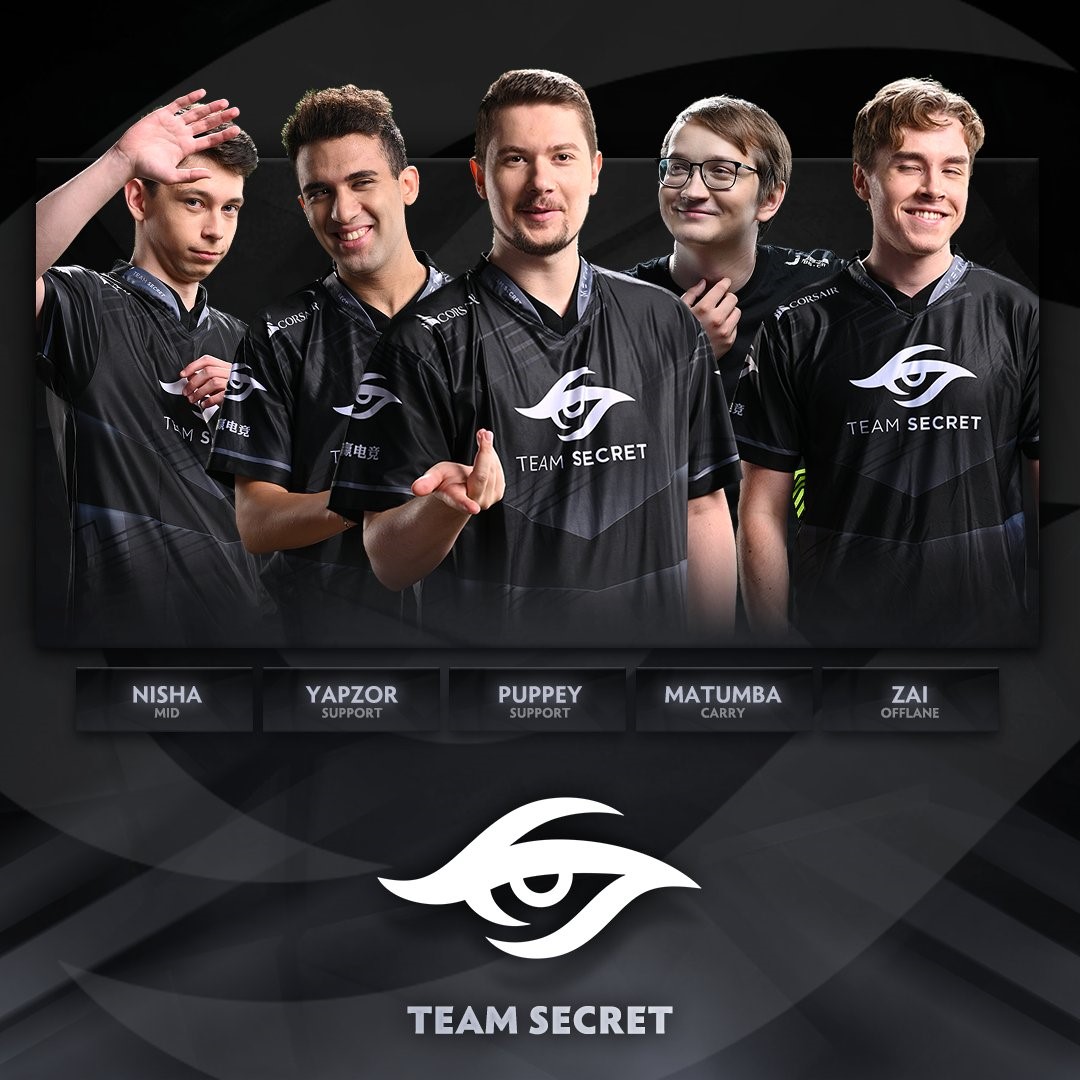 Being a member of the team since 2016, Malaysian player Midone had to travel and stay a lot in Europe for bootcamps and tournaments. With the induction of the pro circuit, he had to sacrifice his time from family to win three majors, tournaments, and represent Team Secret at The International for the last three years as their mid.

Now, Midone will be departing from Team Secret to take an extended break from the Dota2 scene to catch up with his family and take a very well-deserved rest. Also departing with him will be their Korean coach, SunBhie who has been with them since 2017. Team Secret also expressed great appreciation and good luck to both of their long-time members as they leave the organization.

For their replacements, Matumbaman will be joining Team Secret as their carry as Nisha transfers to the mid lane. Meanwhile, Heen will be their new coach.

With a first-round exit at TI9, Chaos releases their roster, so now, Matumbaman will get a new opportunity to play for a slot at TI10.

After coaching Team Liquid to the Aegis of Champions in 2017, and coaching TNC for about five months, Heen proves to be a great coach as TNC’s recent performances showed Heen’s capabilities. Now he will be working alongside captain Puppey to help Team Secret achieve their own Aegis of Champions.

To end their announcement, Team Secret will be playing in the Liepzig Major qualifiers and the ONE Esports Dota2 World Pro Invitational later this year.

Will this new lineup dominate this DPC? Will Heen guide them to a TI championship? Share your thoughts in the comments and stay tuned for more!