Invictus Gaming, an org that was once so great that it became the TI2 Champions back in 2012. The team consisted of veteran players such as Ferrari_430, Zhou, Faith, ChuaN and YYF. After defeating Navi in TI2, the team didn’t really live up to expectations, despite being the TI2 Champions.

Being the champions, they did not manage to defend their throne any longer to reach the grand finals of TI3. In fact, their performance continues to deteriorate after each International. After TI6, none of the former TI2 Champions are in the team anymore.

While IG still managed to attend Internationals every year, they missed the recent International 2019 in their very own home country. But at least, they managed to debut their new roster in the upcoming Summit 11. 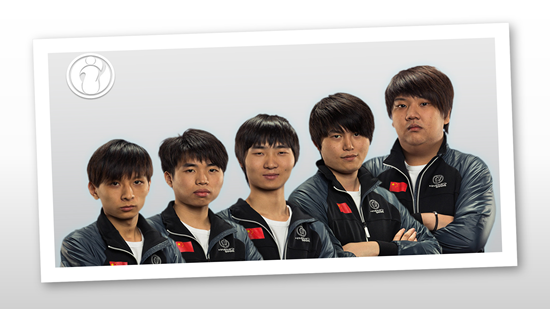 Heading into the new DPC season ‘19/20, their first stop is the Chengdu major qualifiers. Unfortunately, the competition is ever so tough despite the absence of PSG.LGD. With TI9 teams like Vici Gaming and Royal Never Give Up in the same qualifiers, there’s no doubt that nobody expected an easy ticket to Chengdu.

Besides the TI9 teams, the new teams are looking prominent as well, such as the newly-formed all-star team, Aster, consisting of Sccc, Boboka, Fade, ChYuan and Xxs. And of course, EHOME, the team with 2 TI6 Champions, Faith_bian and y’. That said, IG managed to secure 5th place nonetheless. 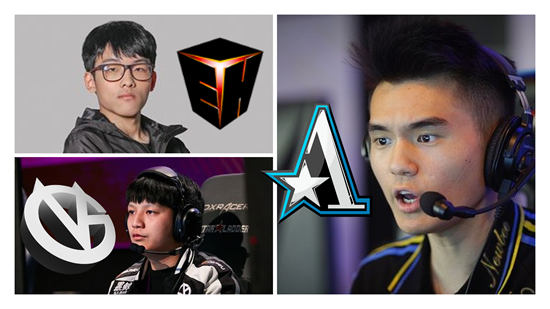 Among the 4 teams that played the qualifiers of Summit 11, team RNG, Newbee, CDEC Gaming and of course, IG fought among each other. Facing Newbee, IG took a clean sweep, it seems like the new Newbee that has none of its former TI7 roster except for Faith, is still off to a bad start. That said, Newbee was still able to sweep team RNG in the lower bracket, only to fall to CDEC Gaming.

Of course, IG managed to defeat CDEC Gaming but it was pretty close either way. Heading into the grand finals, the two teams, IG and CDEC fought head-to-toe, with games lasting almost an hour each. The first game ended after 68 painstaking minutes, with IG carries finally going online after so long. That said, OG’s Shadow Demon contributed in controlling Lifestealer using his ultimate.

However, CDEC immediately takes the second game back with little to no effort, IG was completely shut down by CDEC’s Troll mid and Leshrac is pretty strong too in countering Phantom Lancer. CDEC continued their winning streak again to go one score ahead of IG, after the third game too.

Fortunately, IG managed to end the game in the next 2 games to claim their close victory and ticket to Summit 11. 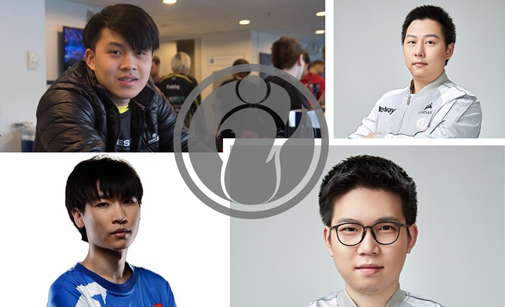 IG heading into the new DPC season, didn’t have much change except picking up former Keen Gaming player, Kaka. With the addition of the veteran, things are looking better as they synergize way better.

Besides the new addition, there’s 2 Malaysian talents, which is JT- and Oli. It’s their first time playing for a Chinese team, so expectations are high for them. Of course, filling the core role, is flyfly and Emo. 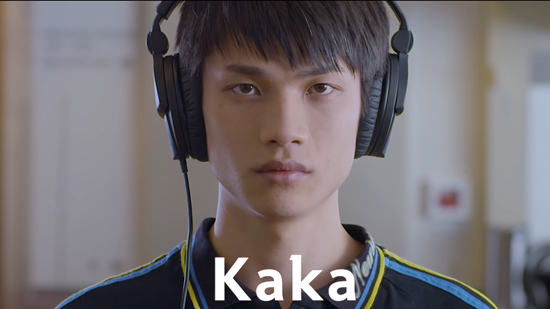 Chapter 5: The Return of Champion.

While it isn’t the old team that achieved the title 7 years ago, it would still be nice to see the former Champions return to the pro scene, starting off at the minor, the major and hopefully, the International 2020.

That said, it’s the first time most of these players face against non-local teams. Will they be able to stand up against the competition? Stay tuned for the Summit 11.