Enjoy Meta Abuse for Another 3 Weeks!

Enjoy Meta Abuse for Another 3 Weeks!

It has been almost 2 months since the International 2019 concluded. Yet, the much-anticipated update, aka Outlanders Update has been teased to release in Fall, which by the way, is from 23 September (a month ago) till 22 December.

Despite that, the DOTA2 community has optimistically waited for the update since 2 weeks ago. From memes and jokes on social medias about when patch is releasing, to now, being utterly desperate for a response from Valve. Literally any response would suffice.

After all, watching Valve’s younger child, Underlords, get more than 10 update posts in just a span of 2 weeks, is making all of us jealous of the amount of attention and love Valve poured onto it. 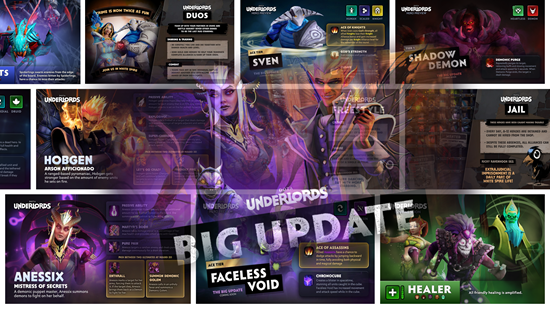 Now, there’s a good reason why everyone is getting desperate of the silence by Valve. While the matchmaking update and quality of life features added are really great and definitely improved the gaming experience for most players, there’s still something far more important. The game itself.

Since post-TI9, the non-DPC tournaments have been keeping us DOTA fans alive, with exciting games, mostly from new rosters. Anyways, we can just see how stale the meta has become, as we see carries like Outworld Devourer, Faceless Void, Templar Assassin and even Leshrac, picked so much that it’s actually getting boring.

At this point, seeing another well-landed Chrono by a Void, just isn’t enough to give us the thrill of watching a good play. It’s just too common. Meanwhile, Templar Assassin players just need to have a good lane and they will definitely still destroy the opposing team, as the game goes late. But the worst out of this bunch is Outworld Devourer, as he slaps those orbs on your support’s ass and just instant kills all of your friends by dropping the hammer (aka Sanity’s Eclipse). Hell, even the Morphling Scepter + Earthshaker combo is so awful to play against. 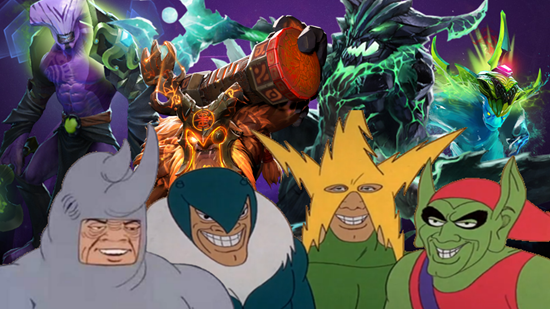 Chapter 3: A Response…to a Desperate Cry.

Once again, we could always count on the Reddit DOTA2 community to persuade the people over at Valve, to give us any information that we desperately wanted to know. When is the update? It’s the Outlanders update, the biggest yet. Similarly to every year, after the internationals, there has to be a major update and of course, new heroes.

In a Reddit post, that got over a thousand upvotes, the original poster literally begged Valve to give us any sort of update or word about the anticipated update. At this point, the original poster just wants anything. Be it a week, a month, or two months, hell even half a year. Finally, a Valve developer responded and graced us all with information.

According to Cameron_dev, they don’t often broadcast specific dates to avoid backlash when they couldn’t release the update on that date itself. Thus, reducing expectations. After all, updates need to be tested multiple times before releasing it to the actual client to prevent game-breaking bugs.

Despite the disappointing truth that the update will only be releasing after the first major, which is approximately 3 weeks from now, most in the community are probably glad that Valve responded. 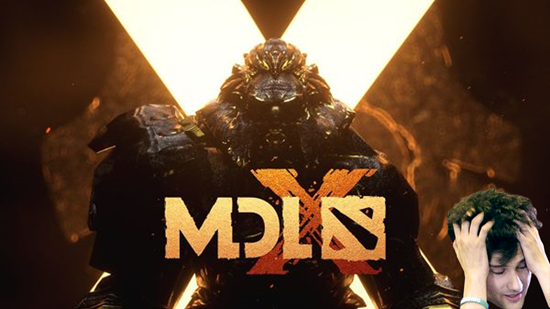 That said, this means that DOTA2 players can now take a break off DOTA, to play some alternative games. After all, the Halloween sales is live on steam and there are definitely various interesting games to play. There’s really no point in being a victim of meta abuse and hate the game after a stomp.

Thus, there goes DOTA2’s user traffic, as it proceeds to fall below the lowest it has ever been since 2014. It has been 5 years when the lowest number of players online is recorded, this time, Valve is making history once more!

Anyways, fret not because the Summit minor is just a week away. It may be just more meta heroes picked but perhaps the teams playing it may hype our souls a little, such as the return of the Greek team, Ad Finem. Stay tuned. 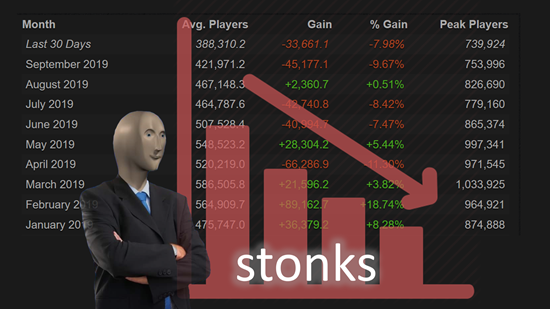 下一篇：Save- is now an official player of Virtus Pro