It was just yesterday when the Dream League S12 ended, with the victory going to Alliance. After an insanely close best-of-5 series against Demon Slayers, Alliance must definitely find themselves feeling more promising heading into the next non-DPC tournament, ESL Hamburg 2019. Later today, the 12 chosen teams will find themselves ready to play their respective groups. 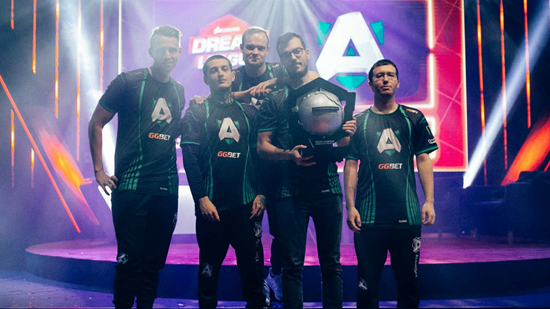 Each group consist of 6 teams. Alliance find themselves facing some heavy competition this time, with the likes of various powerhouse teams. That said, most of these teams that once played in TI9, had a different roster, so it’s not like they are at their prime. Just take Team Liquid for example.

Anyways, there’s one team that still remained together since their TI9 run, which is beastcoast. The org has only recently debuted into the DOTA2 pro scene earlier this year, with their first line-up, consisting of EE-sama and his stack. However, after unsuccessful run in the Paris major, he left almost immediately. Now, the team name is carried by a new yet talented roster all the way from SA. The former Infamous roster (consisting of K1, Chris Luck, Wisper, Scofield, Stinger) that made SA proud by winning 7th place in TI9, is back with their same roster.

Speaking of EE-sama, he’s also back in the upcoming Chengdu major, with a team (called Fighting Pandas) of veterans and old teammates. Featuring MoonMeander, Bryle, Sneyking and TI5 winner, Aui_2000. Compared to the past DPC season, this is probably the best we have seen from EternalEnvy and they definitely have high expectations for themselves too. 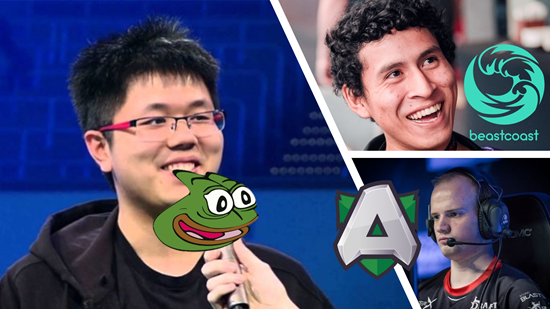 Then, there’s Vici Gaming, but without dead Yang and Fade. Stand-in by X1aOyU and Pyw, VG may still be a favourite, thanks to their very consistent carry player, Paparazi (now known as Eurus) and Ori still in the team.

Whereas, Virtus.pro is also in the same group as the others mentioned above. However, with only their veteran players Solo and Noone, their recent performance has been rather demotivating. Despite qualifying for the minor, VP chose to withdraw from the minor to focus on polishing themselves without the stress of playing in a DPC event. Thankfully, they have chose to drop by ESL ONE again.

Lastly, the EU x CIS stack, consisting of bOne7, Chappie, Mastermind, Rajjix and Flash, will play under the team name, Vikin.gg. Being the newest team in the group, there’s not much we can expect from them but perhaps they could execute a crazy underdog run just like yesterday’s Demon Slayers in Dream League. 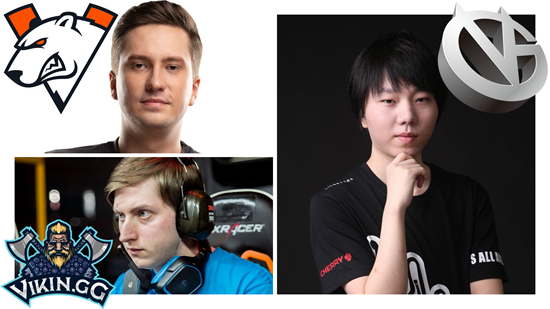 Over at group B, while the competition may seem less challenging, there are still some worthy mentions. Two of those are definitely Ninjas in Pyjamas, led by PPD and Team Liquid, consisting of former Alliance roster. After their rather short-lived run in yesterday’s Dream League, they should be coming into ESL ONE with fierce spirits in hopes of playing their best, else it will be a faster disband than EternalEnvy’s team.

CCnC’s new stack, with Yawar, MSS, SVG and SabeRLight-, in Quincy Crew, will also be looking for a great run. Despite Sumail leaving due to incompatibility reasons, Quincy Crew’s new pickup of the Filipino player, SabeRLight-, might just change everything.

Speaking of Filipino, one of Philippines’ and SEA’s favourite, TNC Predator, will be playing too. Being the only representative from SEA, TNC is definitely a worthy competitor. Consisting of players like Gabbi, Armel and Tims, we have seen first-hand, what destruction a pos4 player like Tims can do to even Miracle himself. Alongside, they brought in kpii and March to complete their roster.

The final 2 teams, being Gambit Esports and Wind and Rain, will also be playing against the likes of these teams. Being somewhat the underdogs of this group, we could expect a decent series, at least from the boys over at Gambit. 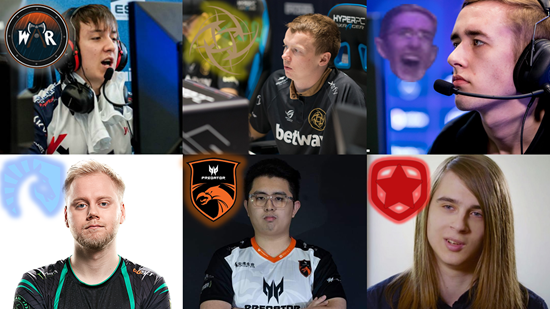 It should only be hours until the ESL ONE Hamburg 2019 goes live later today. Till then, prepare your popcorn and couch, as the excitement begins. Stay tuned.

下一篇：Have you been Watching DEMON SLAYERS?