During the Grand Finals of DreamLeague Season 12, the organizer, DreamHack announced on their twitter (https://twitter.com/DreamHackDota/status/1185900666457337856?s=19) the next iteration of the tournament. DreamLeague Season 13 becomes bigger than Season 12 as they host the second Major of the DPC Season. 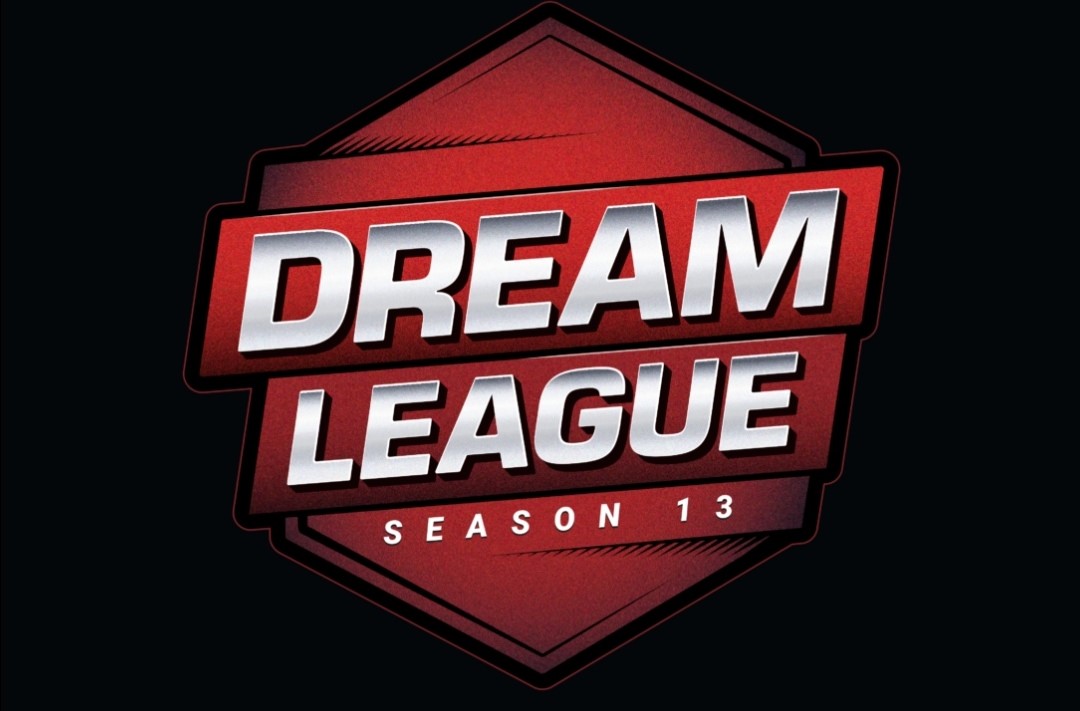 The second Major will pit 15 teams from the Regional Qualifiers, while the 16th team will be the winner of the WePlay Bukovel Minor that will be held from January 9-12 next year.

DreamLeague Season 11 hosted the Stockholm Major last March where Vici Gaming were crowned champions after clinching a 3-2 victory against Virtus Pro. Do you think VG will qualify to defend their victory?

Will OG, old Liquid, and other top tier teams participate in this Major? Which teams do you think will qualify? Share your thoughts in the comments and stay tuned for more!