Team Alliance is your first Grand finalist of DreamLeague Season 12

Team Alliance is your first Grand finalist of DreamLeague Season 12

The newly reformed squad from the lands of Europe, Alliance, ever since the start of the tournament in the Group Stages, the squad has shown us a high tier of Dota sweeping J. Storm and Fly To Moon.

In the playoffs, which ultimately is the first Semi-Final game has been versus Ninjas in Pyjamas. It didn’t go to a tough call, only + 30minutes of game time, Alliance is deleting racks of the Ninjas for the first team to be the Grand Finalist of the tournament. They are looking like a very solid team in the tournament so far, so expect a very competitive Grand Finals! 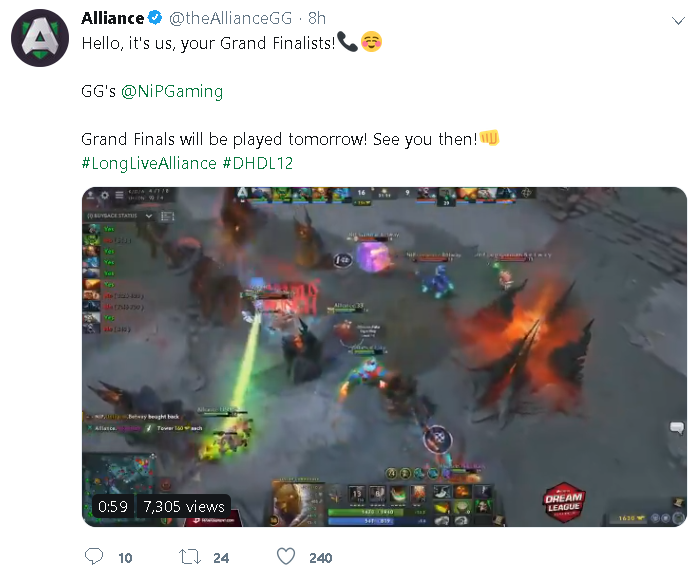 After that though, unfortunately happening on the same day, we had to say goodbye to Team Liquid here in DreamLeague after being knocked down of complete surprise by the North American squad Demon Slayers 2-0. From the draft to the ingame aspect, they we’re outplayed not longing more than 32 minutes in both games before they called GG. Team Liquid as they should, walk past their differences today and set their eyes on the next big thing in order to grow and come back strong as ever. We shall see them on their next stop, ESL One Hamburg 2019. 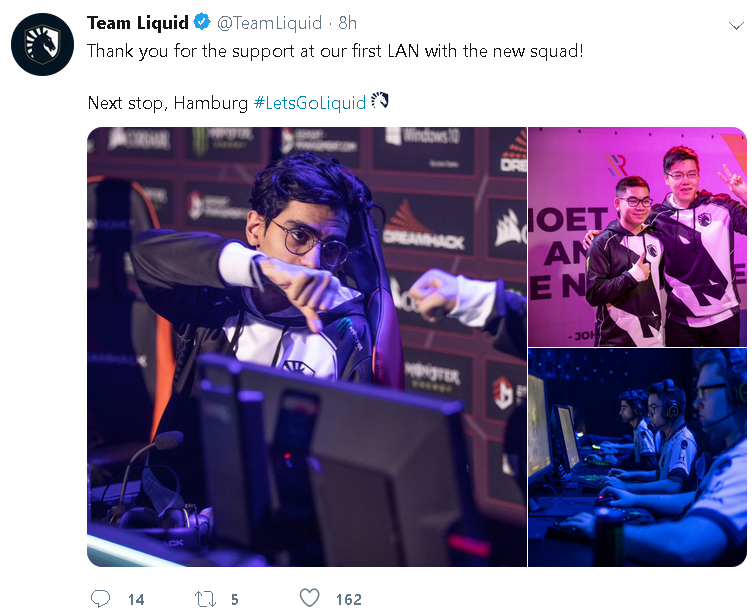 What are your thoughts? Who do you think will be the deserving team to stand up against Alliance? Tell us in the comments down below and I’ll see you in the next one.