Hunter "SicK" Mims is no longer tied to Complexity and is now free to discuss offers from interested teams, the player has revealed.

The 21-year-old was benched from Complexity at the end of September as a part of a rebuilding effort for the organization, with the team bringing on former Cloud9 member William "RUSH" Wierzba and Heroic in-game leader Benjamin "blameF" Bremer to refill their ranks.

SicK spent six months on Complexity's starting roster, originally linking up with the lineup in March following a transfer from Rogue before the organization pulled out of CS:GO. 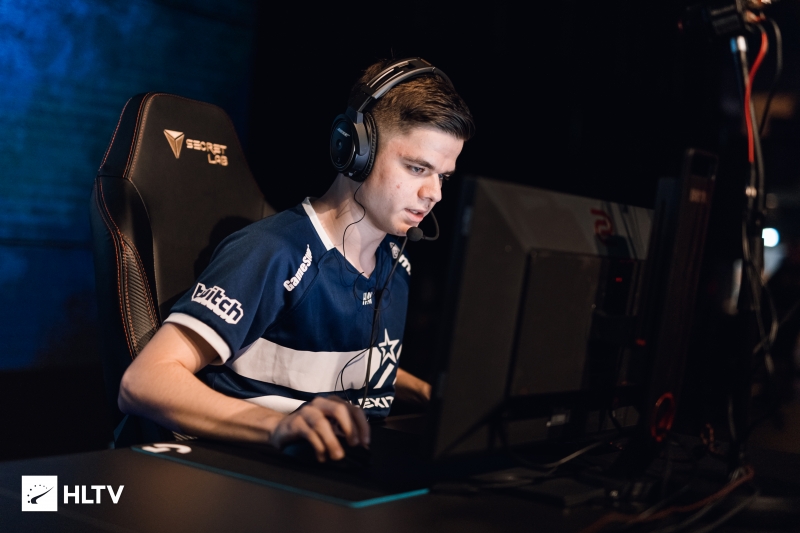 SicK is no longer tied to Complexity

SicK attended just three LAN events with Complexity during that period, averaging a 0.96 rating as the team found themselves eliminated from the New Challengers stage of the StarLadder Major and the group stage of ECS Season 7 Finals and ESL Pro League Season 9 Americas.

His performance on the Complexity roster was a stark departure from his time on Rogue, where he averaged a 1.14 LAN rating over seven events. The falloff was one that the player acknowledged in his tweet, saying that there was "no story or excuses" regarding his time with the organization, and that he plans to prove that he still deserves to play in the professional circuit.