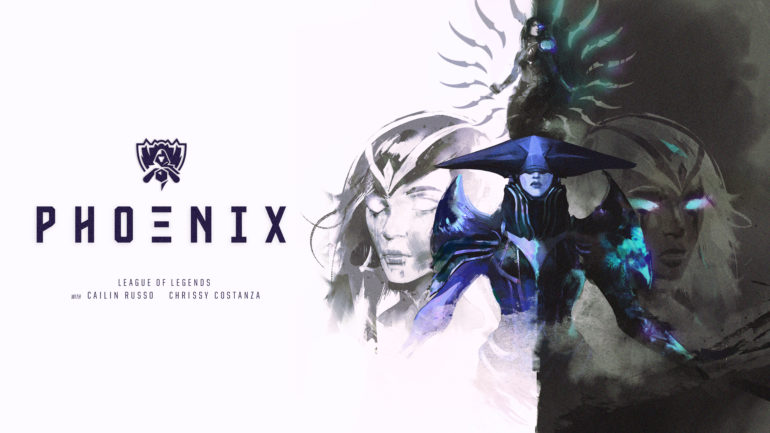 Riot Games has finally released the official single and music video for Worlds 2019, “Phoenix.” The wonderfully-produced video teaches League of Legends players from around the world an important lesson: Sometimes you can be your own worst enemy.

“Phoenix” features Cailin Russo and Crissy Costanza. Although a preview of the track was leaked earlier by Apple Music China, giving fans a 30-second teaser, the full song has been officially unveiled by Riot.

The video begins similar to last year’s single, “POP/STARS,” with a dimly lit train making an appearance. The scene quickly spirals into a psychological thriller, with League champions and pros facing an evil doppelgänger that likely symbolizes self-doubt.

G2 Esports mid laner Rasmus “Caps” Winther and SK Telecom T1 legend Lee “Faker” Sang-hyeok make cameos, along with other pros who are battling themselves. Champions Lissandra, Irelia, and Karma also join the fray, trying not to succumb to their evil half.

The story does have a happy ending, however. The players and champions conquer their fears and doubts on the field, overcoming self-doubt and being reborn even stronger—hence the song’s title.

This is Against the Current lead singer Costanza’s second appearance in a League song after she lent her vocal chords for the Worlds 2017 single, “Legends Never Die.”

Fans who felt like the song would never come out can now rejoice—and learn a thing or two.

下一篇：Clutch Gaming advance to the main stage at Worlds 2019